Particular severity of guilt: "Between Dallas and Denver clan": Life imprisonment for revenge murders in Fischerhude

Power games and intrigues at a Lower Saxony stud farm, an event "between the Dallas and Denver clan" - this is how judge Nikolai Sauer from the Verden district court classified the case in which he pronounced the verdict on Wednesday. 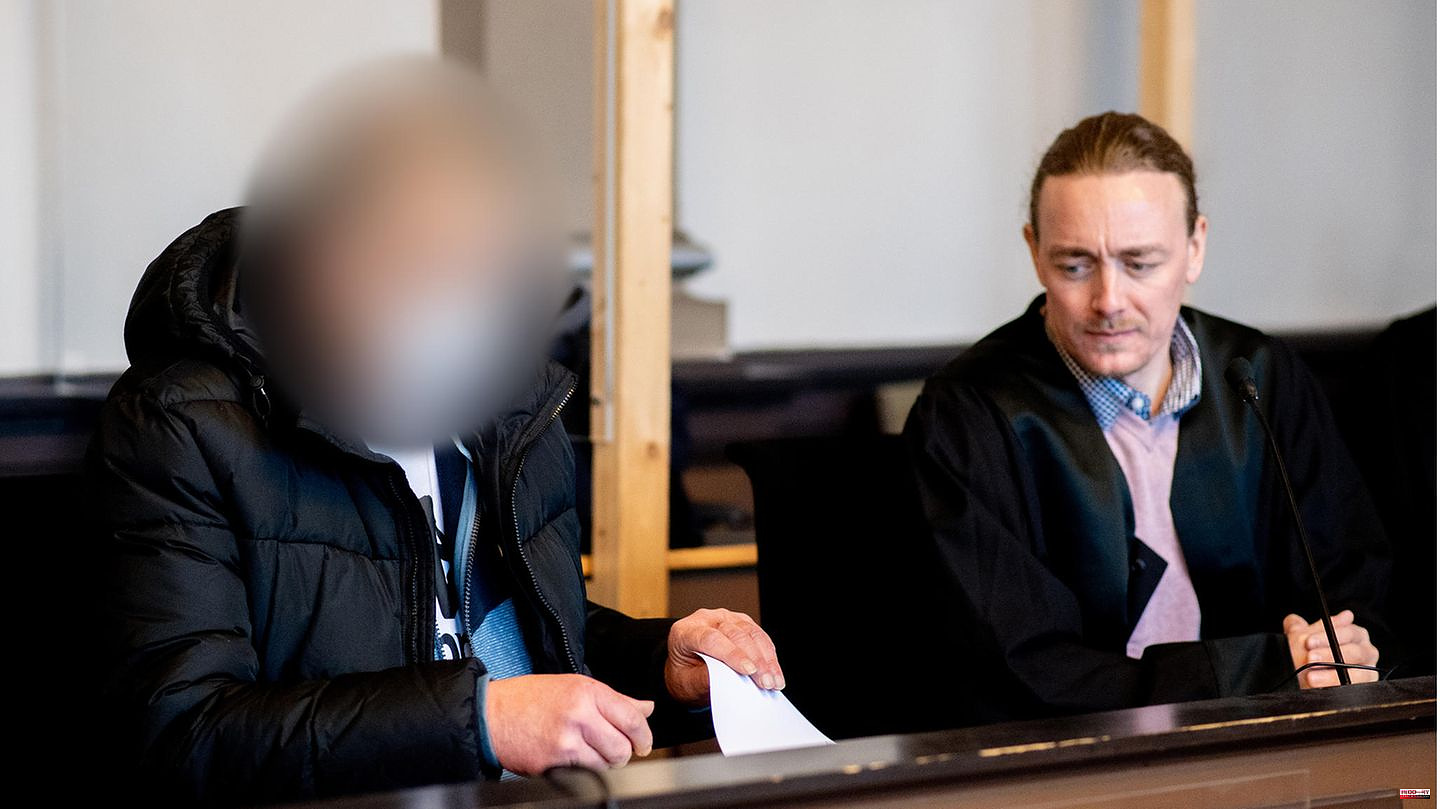 Power games and intrigues at a Lower Saxony stud farm, an event "between the Dallas and Denver clan" - this is how judge Nikolai Sauer from the Verden district court classified the case in which he pronounced the verdict on Wednesday. Because of two completed murders and one attempted murder, the 65-year-old perpetrator received the maximum sentence: life imprisonment with particular severity of guilt.

His act took place exactly one year ago on December 28, 2021 in the tranquil artists' village of Fischerhude near Bremen. The accused shot the mother (73) and brother (56) of a former business partner and friend, the court found. The motive was revenge: "The killing of these two people was clearly out of hatred for the prince," said Sauer.

A cousin of the mother who happened to be there, now 54 years old, suffered a bullet in the head. It was "pure coincidence" that she survived, the judge said.

The "Prince", a businessman and stud owner with a noble title by marriage, was the great benefactor and adversary of the accused. The dramatic history of the murders took place on his horse farm near Wehldorf in the district of Rotenburg (Wümme).

The judge said the defendant had failed with his own stud farm in Lilienthal. The entrepreneur, who had been successful until then, had "put on the wrong horse in the truest sense of the word". After the bankruptcy, the stud owner from Wehldorf offered help. He temporarily took in the accused, his much younger partner and two small children.

The accused was cocky in his business dealings, "always the bon vivant in the middle," prosecutor Annette Marquardt said in her plea before Christmas. She also characterized the stud owner in a similar way: "Both men were knitted similarly." They smoked and drank together. "The prince was not a person who only did good things," said judge Sauer.

Life on the stud farm was chaotic. The accused took advantage of his host and cheated him out of thousands of euros with lies. The court clearly assumed that there had been a relationship between the prince and the accused's partner. After long quarrels, the accused was flown from the farm in early December 2021. He was only allowed to come back for Christmas Eve with his children and his ex-partner.

"You didn't forgive the prince for that," Sauer told the accused. But instead of attacking the stud owner, the perpetrator chose his mother and brother as victims for his act of revenge four days after Christmas. These had previously only played a marginal role in the dispute. "There were no justifiable reasons whatsoever for the killing of these people."

In Fischerhude, the act triggered horror and fear of the armed shooter. The accused turned himself in to the police in Lilienthal a day later. He had police divers look for the murder weapon in the Wümme River. He knew that she was hidden in a shed.

In an interrogation, he admitted the fatal shots. However, he claimed that the stud owner had instigated him. The court did not believe that. With its verdict, the criminal court followed the request of the public prosecutor. The determination of the particular severity of the guilt means that a release after 15 years is being examined, but is unlikely, Sauer said. The verdict is not yet legally binding. The defense had hoped for a sentence of less than life and announced an appeal.

1 After Gakpo frustration: Man United with a focus on... 2 Frankfurt: Cancellation of the Pellegrini loan no... 3 Netflix series: Wednesday and Enid a couple? That's... 4 Stock exchange in Frankfurt: Dax oscillates around... 5 For the time between the years: This is how the self-care... 6 Protection of the Constitution: Haldenwang on protests:... 7 War in Ukraine: Kremlin: Ukraine peace plan must acknowledge... 8 Protection of the Constitution: Haldenwang on protests:... 9 Winter sports: DSV biathletes miss the podium when... 10 Climate change: 2022 was the warmest year on record... 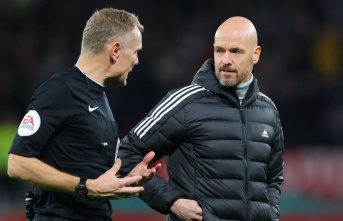 After Gakpo frustration: Man United with a focus on...