In what may be the last trial to come to terms with the nationalist mass murders, a co-plaintiff and the defense of the convicted former secretary in the Stutthof Nazi concentration camp, Irmgard F. 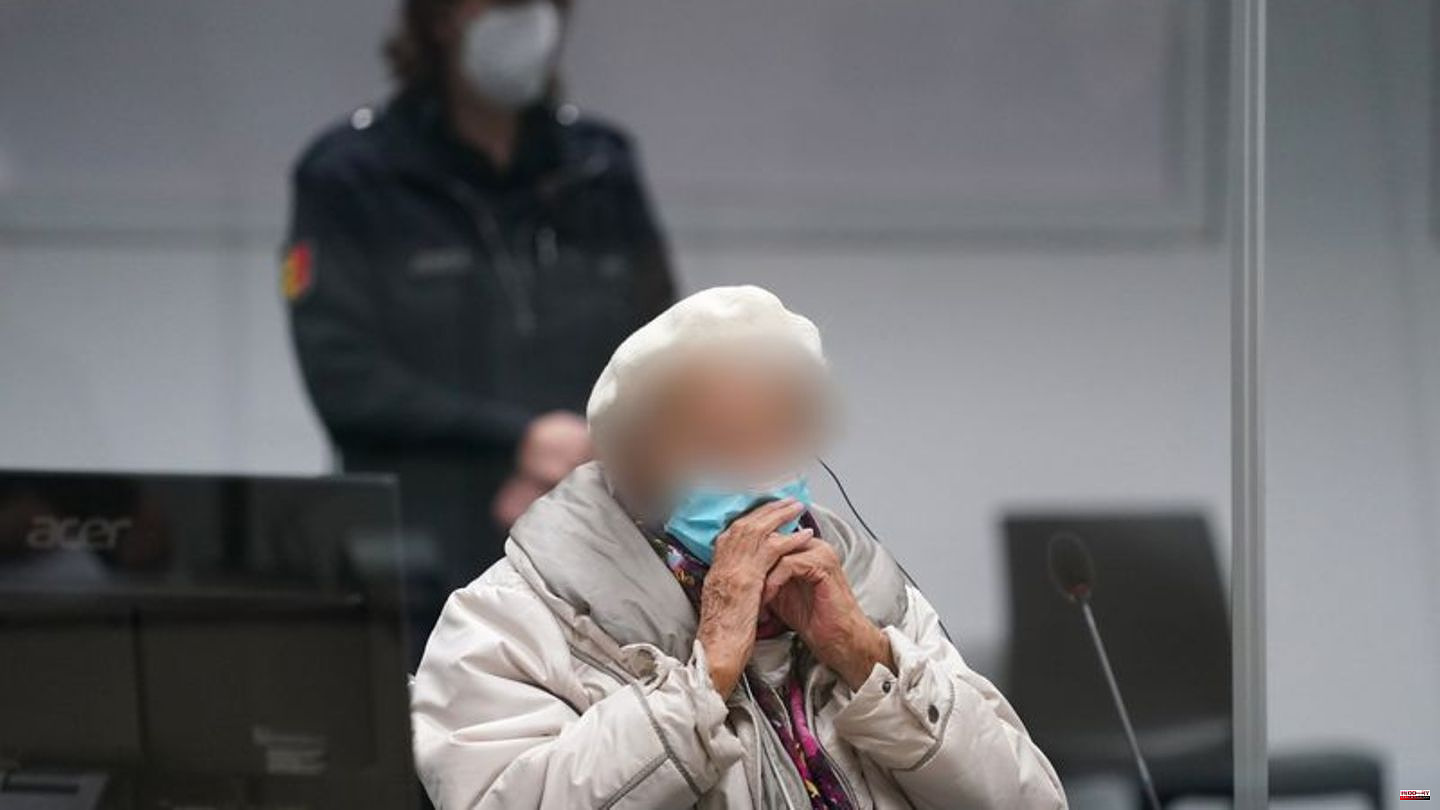 In what may be the last trial to come to terms with the nationalist mass murders, a co-plaintiff and the defense of the convicted former secretary in the Stutthof Nazi concentration camp, Irmgard F., have appealed.

"The judgment is therefore not final," said the Itzehoe district court. The 97-year-old was sentenced to a youth sentence of two years on probation on Tuesday last week for being an accessory to murder in more than 10,000 cases. The Federal Court of Justice should now examine whether there was a procedural error.

According to the findings of the criminal court, the accused worked from June 1943 to April 1945 as a civilian employee in the headquarters of Stutthof near Danzig. In doing so, she helped those in charge of the concentration camp in the systematic killing of inmates. Because she was only 18 to 19 years old at the time of the crime, the trial took place in front of a youth chamber.

The process began on September 30, 2021. During the 40 days of the hearing, the court heard eight of the 31 joint plaintiffs as witnesses. With the judgment, the court complied with the demand of the public prosecutor. The defense had pleaded for acquittal. The 15 representatives of the joint prosecutor had largely joined the public prosecutor's demand for punishment.

The Wiesenthal Center, which became known for its search for Nazi criminals who had gone into hiding, criticized the secretary's actions as "insulting the memory of the victims." The revision is "totally unfounded," said the head of the Wiesenthal Center in Israel, Efraim Zuroff. "This criminal was lucky not to receive a prison sentence given the role she played in the deaths of more than 10,000 innocent victims," ​​he said. An acquittal, on the other hand, would mean "wiping out the memory of the crimes and the victims."

During the Holocaust, the genocide of European Jews during World War II, the German Nazi regime systematically murdered about six million Jews in Europe between 1941 and 1945 - about two-thirds of Europe's Jewish population.

1 Middle East: Israel: new government guidelines published 2 Frankfurt: Cancellation of the Pellegrini loan no... 3 Year in review: 13 cone brothers experienced a real... 4 Kitzbühel: Two 17-year-old German skiers died in... 5 Particular severity of guilt: "Between Dallas... 6 After Gakpo frustration: Man United with a focus on... 7 Frankfurt: Cancellation of the Pellegrini loan no... 8 Netflix series: Wednesday and Enid a couple? That's... 9 Stock exchange in Frankfurt: Dax oscillates around... 10 For the time between the years: This is how the self-care... 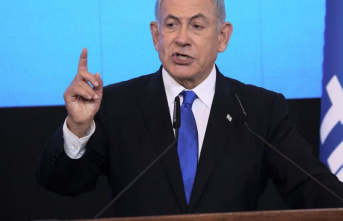