Musician: Max Mutzke is "Hat Wearer of the Year" 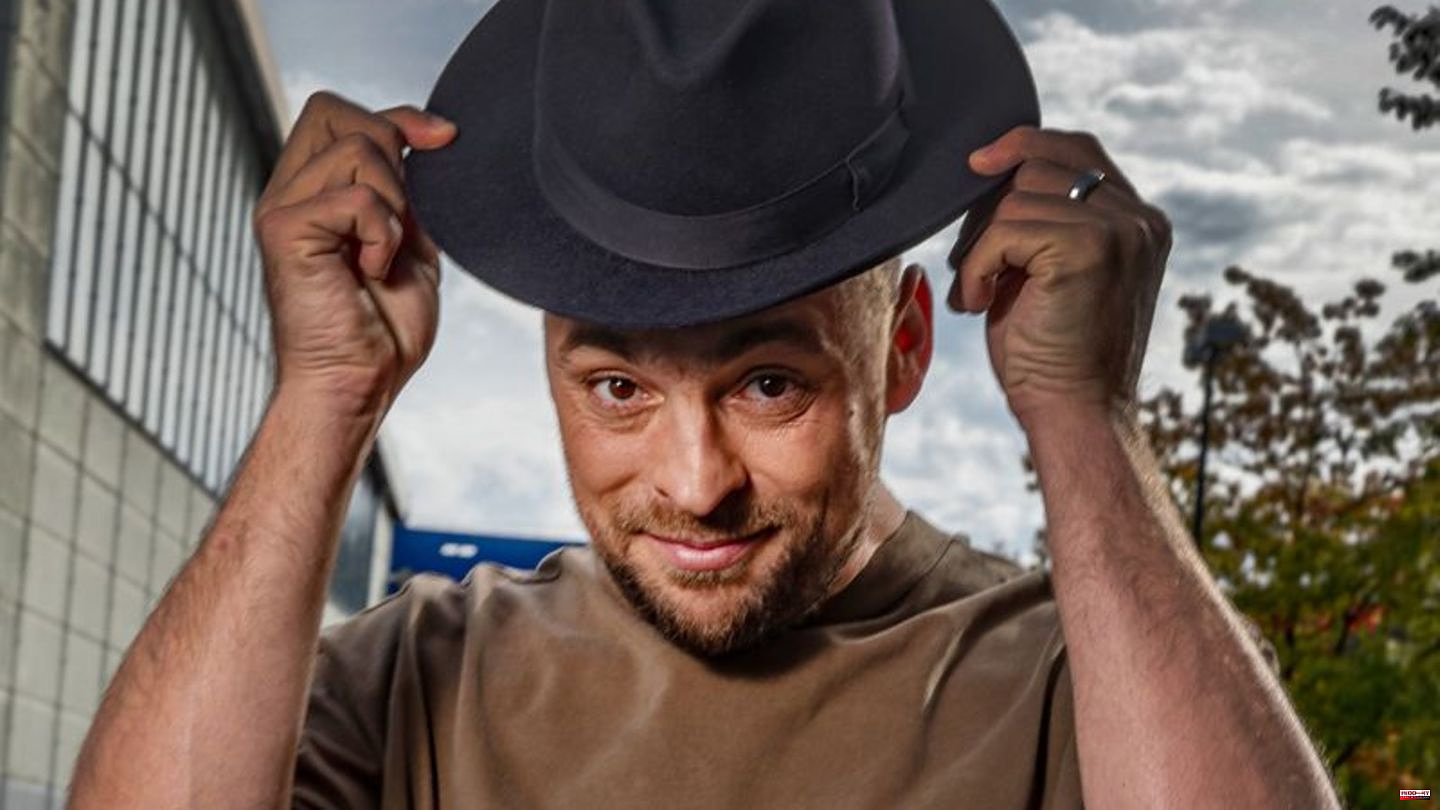 The singer Max Mutzke (41) is "Hat Wearer of the Year 2022". "On the covers of his eight studio albums, at his concerts and also privately, a hat or cap is his trademark," said the Association of German Hat Shops (GDH) on Friday in Cologne.

The Black Forester said of his award: "A great compliment, because the last two years have been extremely difficult for us musicians and all cultural workers." The hat-shaped golden trophy is "not a hollow piece of plastic, but a real tool for making hats," the hat association quoted its award winner as saying. "As a crafts fan, I really appreciate that."

In 2004 Mutzke had his first appearance on the big stage at the Eurovision Song Contest (ESC) with the song "Can't Wait Until Tonight" written by Stefan Raab. At that time he reached eighth place in the music competition. His latest album "Wunschlos sucht" was released in September 2021.

According to the GDH association, Mutzke is the tenth "hat wearer of the year". As an award winner, he follows well-known hat lovers such as Harald Lesch, Horst Lichter and Johannes Oerding. According to the Association of German Hat Shops, the award has always been presented since 2013 as part of International Hat Day on November 25th. 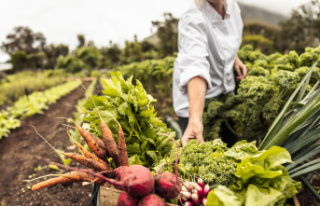 The super plants of the future: Green genetic engineering...