Davis Cup: Tennis team needs Zverev: "Quarterfinals are not enough for us"

The disappointed and exhausted German Davis Cup team was not spared the question of "What if. 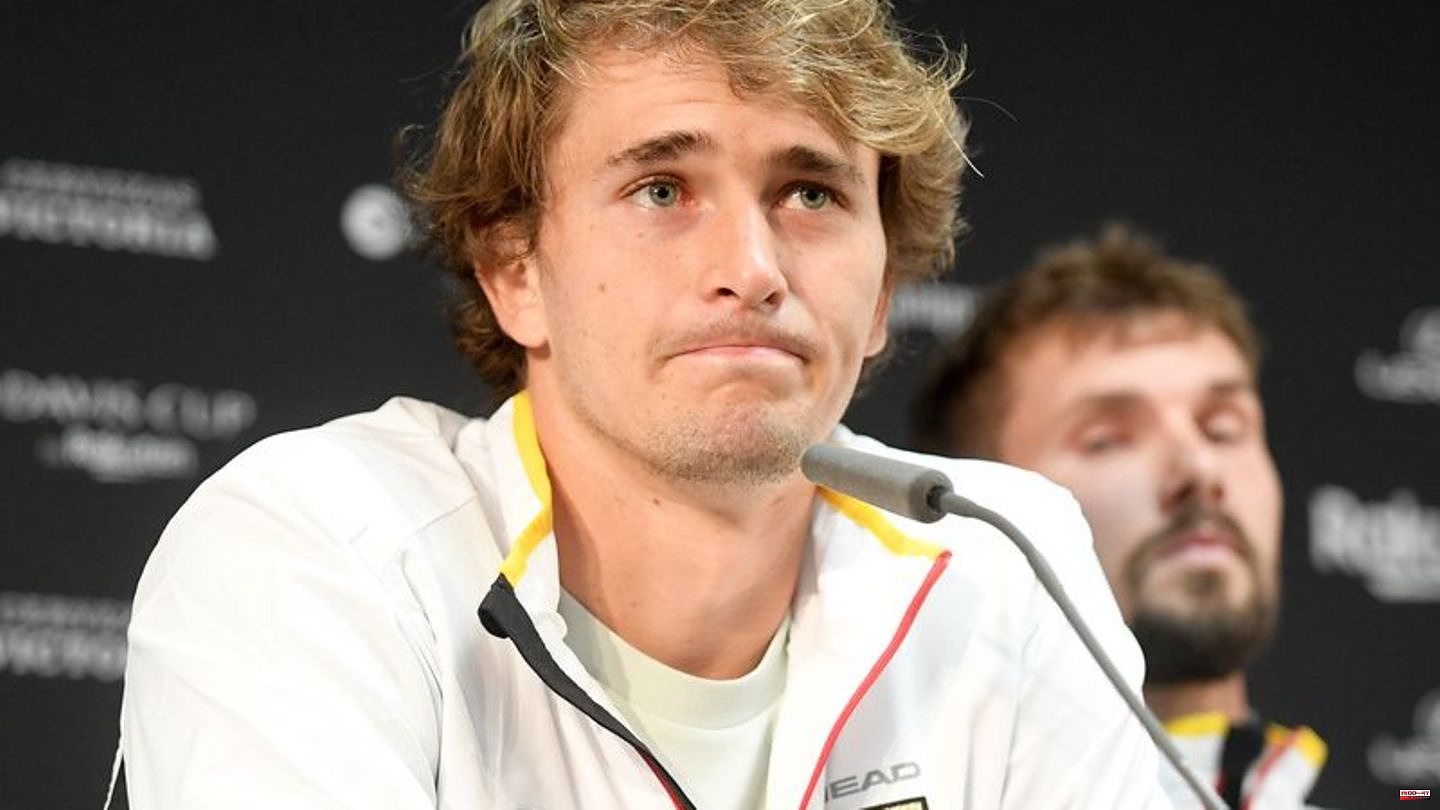 The disappointed and exhausted German Davis Cup team was not spared the question of "What if..." at 12:30 a.m. on Friday night.

And so, after around seven hours of total playing time in the quarterfinals against Canada, team boss Michael Kohlmann had to answer the question about the chances his selection would have had in the final round of the prestigious nations competition with Olympic champion Alexander Zverev.

"In general, Sascha will definitely make us better," said the 48-year-old in front of a mini-round of journalists after the German tennis men had lost their quarter-finals in Malaga 1-2 against the favorite Canadians.

Would the outcome with Zverev have been different? Probably. Even if the sworn squad fought selflessly without their number 1, the added value of the Hamburger for the German team cannot be denied. The first Davis Cup title since 1993 is apparently only possible with Zverev.

The greed is great. The competition for national teams has been held three times since 2019 in the new format, three times the selection of the German Tennis Association (DTB) qualified for the finals - three times they played without Zverev. "We're one of those teams that fight for the title year after year and we've been missing our best player so far," said Tim Pütz, who lost the decisive double against Canada alongside Kevin Krawietz.

Just playing along is no longer enough for the Germans. The victory is supposed to come - and Zverev needs it for that. "We came here to go far and win the thing," said Pütz. "Quarter-finals, that's not enough for us. We want more and we'll do everything to get it." However, you also have to consider who the team has available. Zverev wasn't in the past final rounds.

First the Hamburger couldn't get used to the new format - home and away games were abolished in 2019 in favor of a compact finals in one place - then a foot injury stopped him this year. Zverev and Davis Cup has not been a love affair for a long time. Maybe she never was.

That should change next year. Zverev "generally also announced that he would be there," said Kohlmann. The word “general” leaves the Hamburger with a certain amount of leeway. A tough rejection by Zverev sounds different. "He showed that he also wants to win this cup," said Kohlmann.

In spring 2022, Zverev led Germany to success in the qualifying duel in Brazil. In the intermediate round in Hamburg, the twelfth in the world rankings sat behind the gang as the top fan. Kohlmann is convinced that he will see his workhorse "in some round" next year.

The Davis Cup team doesn't need Germany's best in just any round, but above all in the final tournament. The fact that Oscar Otte, Jan-Lennard Struff and Co. can make it there without their leader was impressively demonstrated by the conspiracy in September in Hamburg with three wins in three games. Only in the final tournament, in which many other nations play with their top players, has it not worked out yet.

"The whole team has shown that we can keep up with every team," summarized Kevin Krawietz after a good Davis Cup season given the circumstances. The Germans can definitely keep up with the best teams in the world. But with Zverev, the chance of defeating them increases.

1 Before the game against Wales: After the silence at... 2 Writer: Author Hans Magnus Enzensberger died at the... 3 At the age of 93: writer Hans Magnus Enzensberger... 4 Shopping Tips: Black Friday Deals: Bargain or Not?... 5 Mobility: Tesla has to recall 80,000 cars in China... 6 Martin Bruchmann: Singer "didn't have time... 7 Actress: Emilia Schüle celebrates her 30th birthday... 8 Tweets of the week : "I told the four year old... 9 Romania: International research team identifies new... 10 Ukraine: Is Kiev's next destination Crimea? Putin... 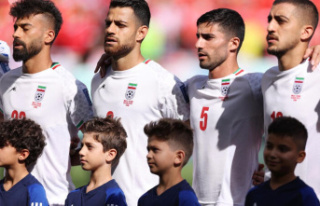 Before the game against Wales: After the silence at...