Before the game against Wales: After the silence at the start of the World Cup: This time the Iranians sing their anthem

The players of the Iran national football team sang along during the second World Cup match against Wales during the anthem. 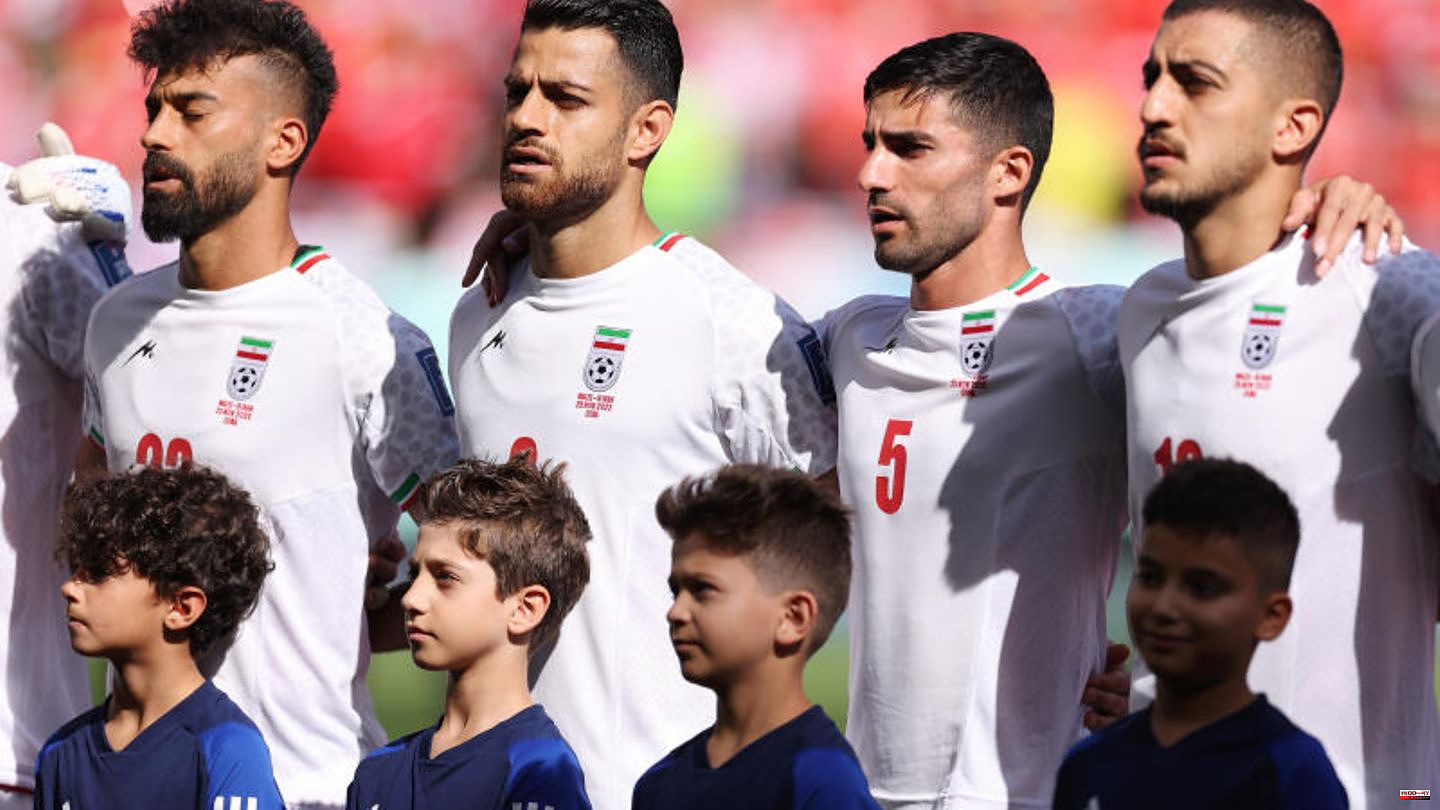 The players of the Iran national football team sang along during the second World Cup match against Wales during the anthem. All eleven actors moved their lips relatively motionless and without much passion on Friday in Al-Rajjan. A fan with an Iran flag could be seen in the audience, who was crying bitterly. In the first World Cup game against England on Monday, the professionals had not yet sung the anthem. There was a lot of noise from the stands before both games. In the past few days, there have been reports of the threat of drastic sanctions and increased pressure on professionals from the government.

For weeks, Iran has been rocked by the worst protests in decades. The death of a young woman in police custody had triggered this, and the security apparatus reacted with extreme severity. The horror at the many killed demonstrators was great. "I'm ashamed (as an Iranian) when I see the pictures of the last few days," striker Mehdi Taremi wrote on Instagram. Violence is unacceptable and will definitely not solve the country's problems.

The players are aware of possible consequences in their home country. At the same time, many supporters of the protest movement had sharply criticized Iran's Team Melli in recent weeks. In particular, a photo with President Ebrahim Raisi in a relaxed mood caused outrage shortly before departure. The critics complained that the action on the field was too late and too small.

According to estimates by human rights activists, at least 445 demonstrators have been killed in the mass protests in Iran so far. The US-based organization Human Rights Activists News Agency (HRANA) reported on Friday that 63 children were among the dead. More than 18,000 people were also arrested. The protests have covered more than 150 cities in the country since they began in mid-September. The organization also recorded the deaths of 57 security guards. 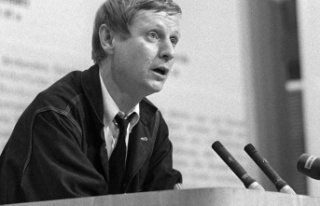