After just two and a half hours, one of the two farewell concerts by the band Fettes Brot in Hamburg on Sunday was sold out. 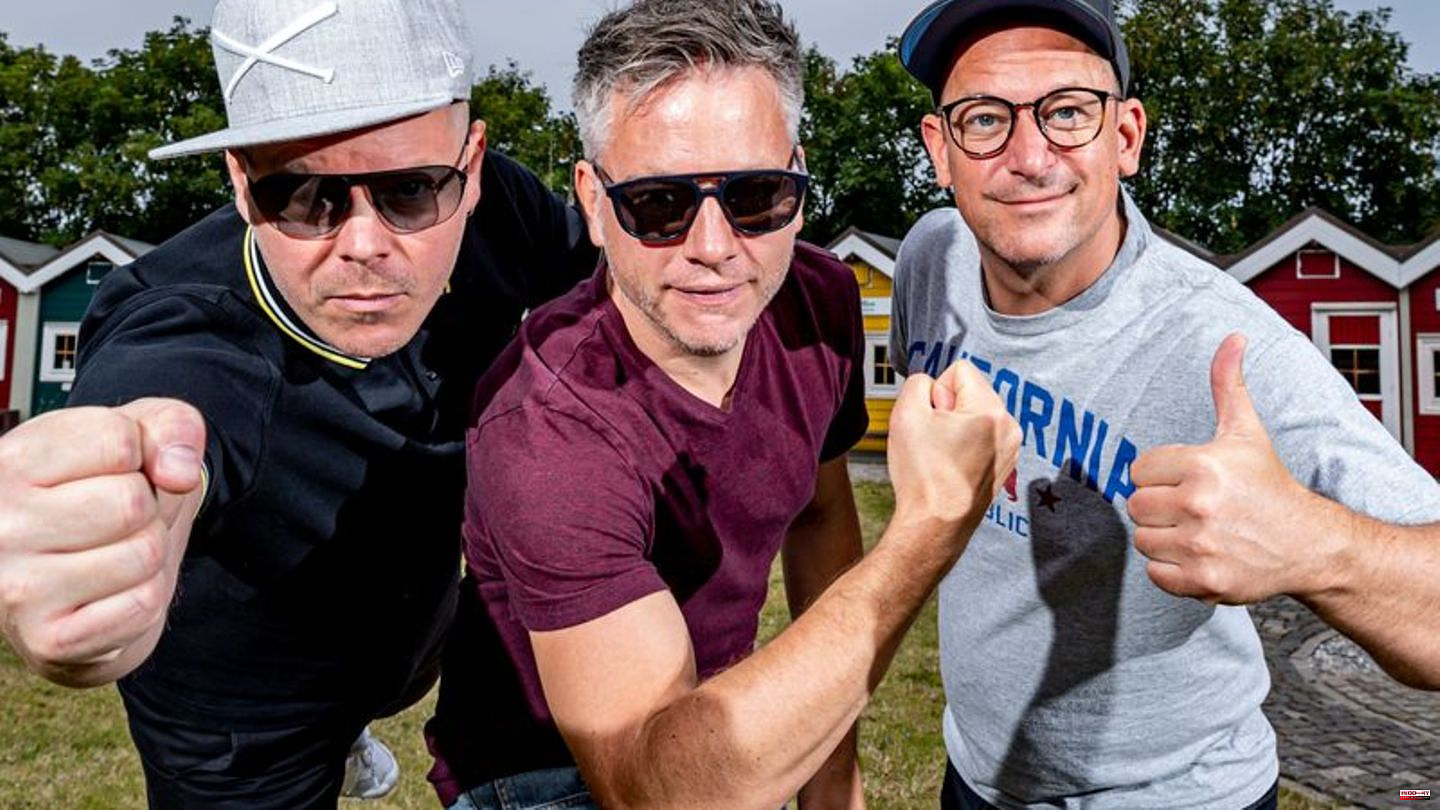 After just two and a half hours, one of the two farewell concerts by the band Fettes Brot in Hamburg on Sunday was sold out. "There are still tickets left for Friday. But we also expect a short-term sale," said band manager Jens Herrndorff of the German Press Agency in Hamburg. Advance ticket sales started at 10:00 a.m.

The two coveted concerts are planned for September 1st and 2nd, 2023 at the Trabrennbahn in Hamburg. They should be under the motto "Brotstock". The band has announced a "big spectacle" with numerous guests on stage and attractions. According to the management, around 50,000 tickets were on offer for both days.

Big farewell tour before the breakup

The three musicians König Boris, Doc Renz and Björn Beton announced at the end of August that the band Fettes Brot ("Jein", "Gay Girls", "Nordisch by Nature") wanted to separate at the end of 2023. Almost 30 years after it was founded, the "common story seems somehow to have been told," was the reason given in the summer. But before that there is a big farewell tour. The first concert is scheduled for April 5, 2023 in Rostock. Many concerts of the "Fettes Brot - ... is history" tour are already sold out or have been moved to larger halls. 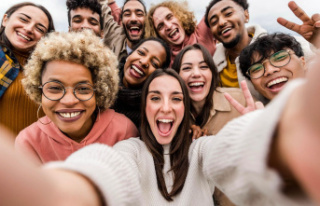