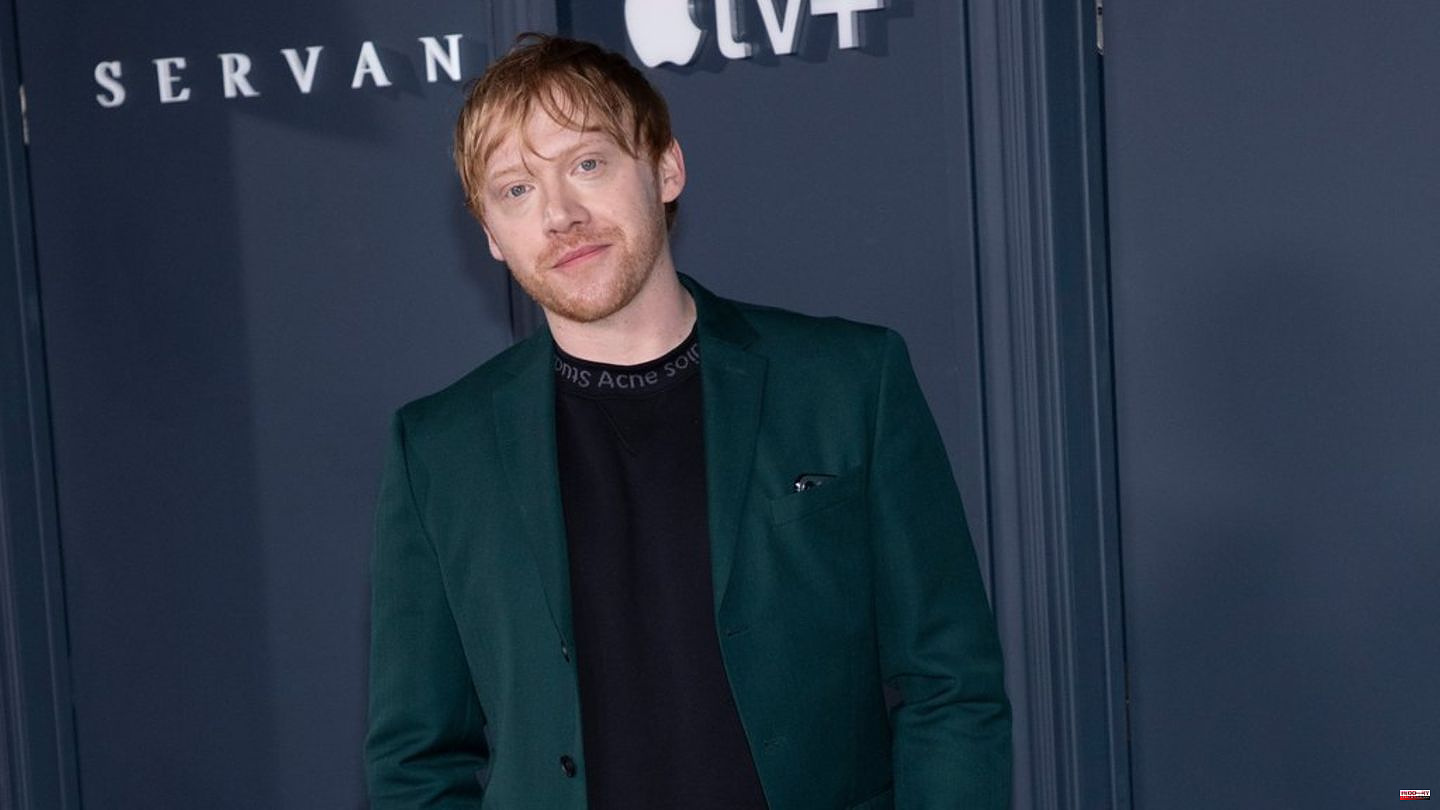 Rupert Grint (34) also remembers the recently deceased actor Robbie Coltrane (1950-2022) on social networks. For a photo in which Coltrane plays the flute in his "Harry Potter" role as Hagrid, the 34-year-old explains that his heart is broken.

"I'll never forget the smell of cigars and beard glue - a wonderful combination," the actor who played the character Ron Weasley continued, describing his colleague and friend.

According to Grint, his role in the franchise was tailor-made for the actor. "No one else on this planet could have played Hagrid but Robbie. Just as warm, compassionate and hilarious as Hagrid was in the books and movies, Robbie was in real life. A man with a huge heart who was still watching over us decades later. " To end his Instagram post, Grint sends love to the actor's family, writing, "See you on the other side Bobser."

The actor's death was confirmed on Friday. An official cause of death has not yet been determined, but the industry portal "Deadline" reported that Coltrane had allegedly been struggling with health problems for two years.

Other "Harry Potter" stars such as Hermione actress Emma Watson (32) or the author J.K. Rowling (57) said goodbye to the actor on social media. "I am incredibly fortunate to have had the opportunity to meet and work with him and very sad that he has passed away," said Daniel Radcliffe, 33, who played the eponymous magic student, in a statement shared with Page Six" is present. 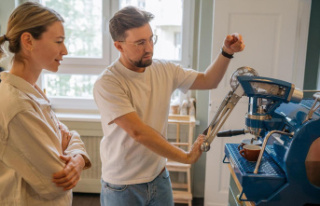 Coffee: The best beans for the right machine: Prince...