In the run-up to this year's MTV Europe Music Awards, the winner of the Best German Act was announced on Friday evening in Düsseldorf. 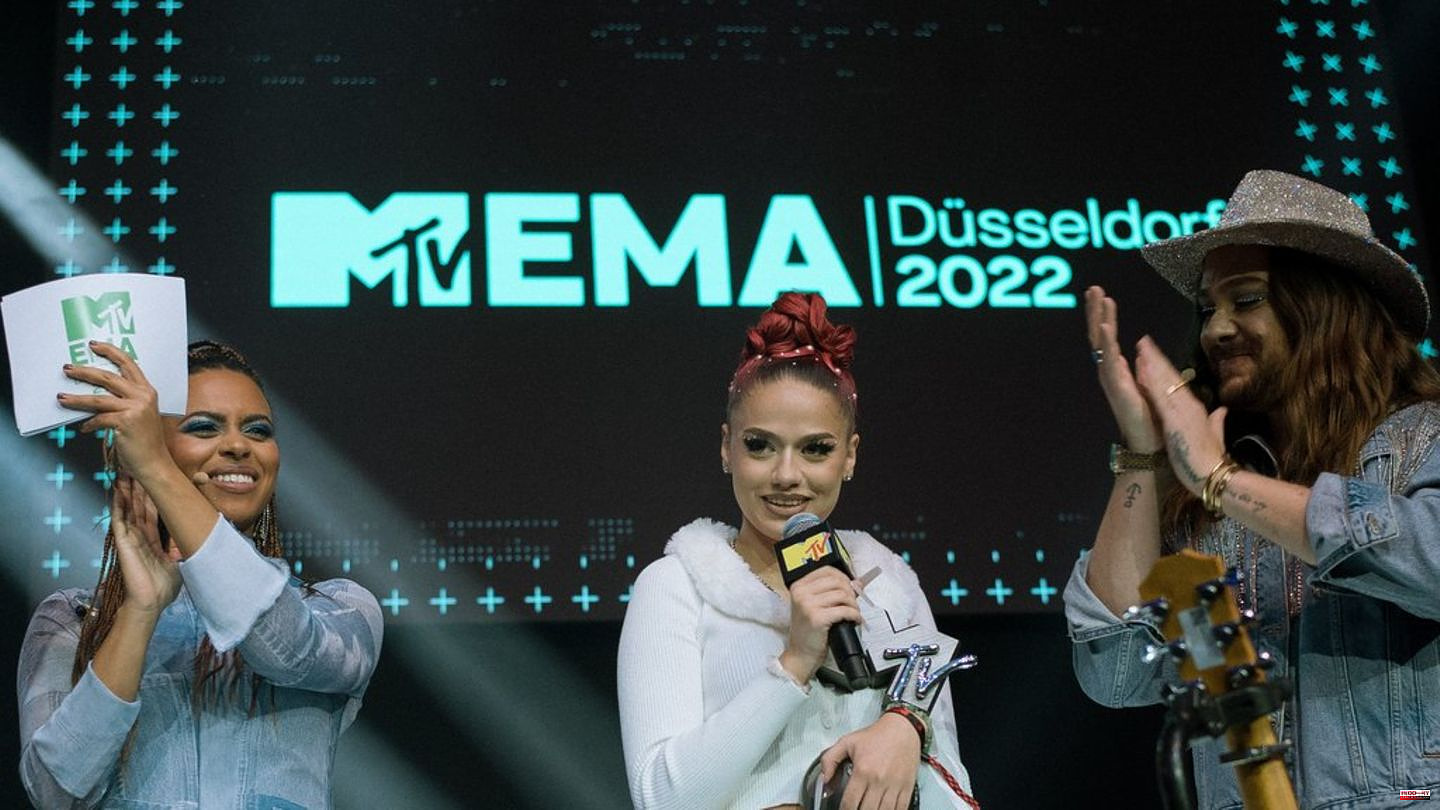 In the run-up to this year's MTV Europe Music Awards, the winner of the Best German Act was announced on Friday evening in Düsseldorf. As the organizers announced, the prize will also go to the artist Badmómzjay (20) in 2022. She prevailed against her colleagues Kontra K (35), Leony (25), Nina Chuba (24) and Giant Rooks. The rapper accepted the award at the small ceremony in the night residence from the hosts of the evening, Aminata Belli (30) and Riccardo Simonetti (29).

The actual MTV Europe Music Awards will also be presented in Düsseldorf on Sunday, November 13th. At the preliminary event on Friday, the American singer-songwriter Gayle (18, "Abcdefu") surprisingly performed, who will also perform on Sunday. In addition, Gayle is nominated for the categories "Best New" and "Best Push" and is considered a top favorite.

Badmómzjay already won the award for Best German Act last year. In 2021 she was able to reach the top ten of the charts with her debut album "Badmómz" and was the first rap artist to decorate the cover of the German edition of "Vogue". Her current single "Keine Tears" recently reached the top ten again.

1 Auction: Rock 'n' roll souvenir sells for... 2 Accident in Western shooting: After the camerawoman... 3 Donald Trump: Ex-US President is rehearsing his daughter's... 4 Bundeswehr: Lined up for the march into the faux pas:... 5 Voting in the Bundesrat: CDU leader Merz sees little... 6 Gosens served after the World Cup: "A lifelong... 7 Tom Brady in Munich: Tip against Bundchen and his... 8 Flood Protection: Free the Rivers! That is why dams,... 9 Tampa Bay Buccaneers: Sunday is the day: football... 10 Invitation to the perspective course: will Bayern... 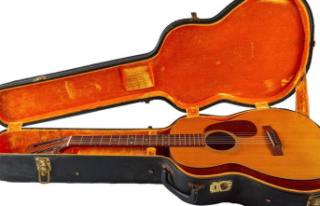