Before the Federal Council meeting on citizen income, CDU leader Friedrich Merz reiterated the criticism of the plans and was skeptical about a possible compromise with the traffic light coalition. 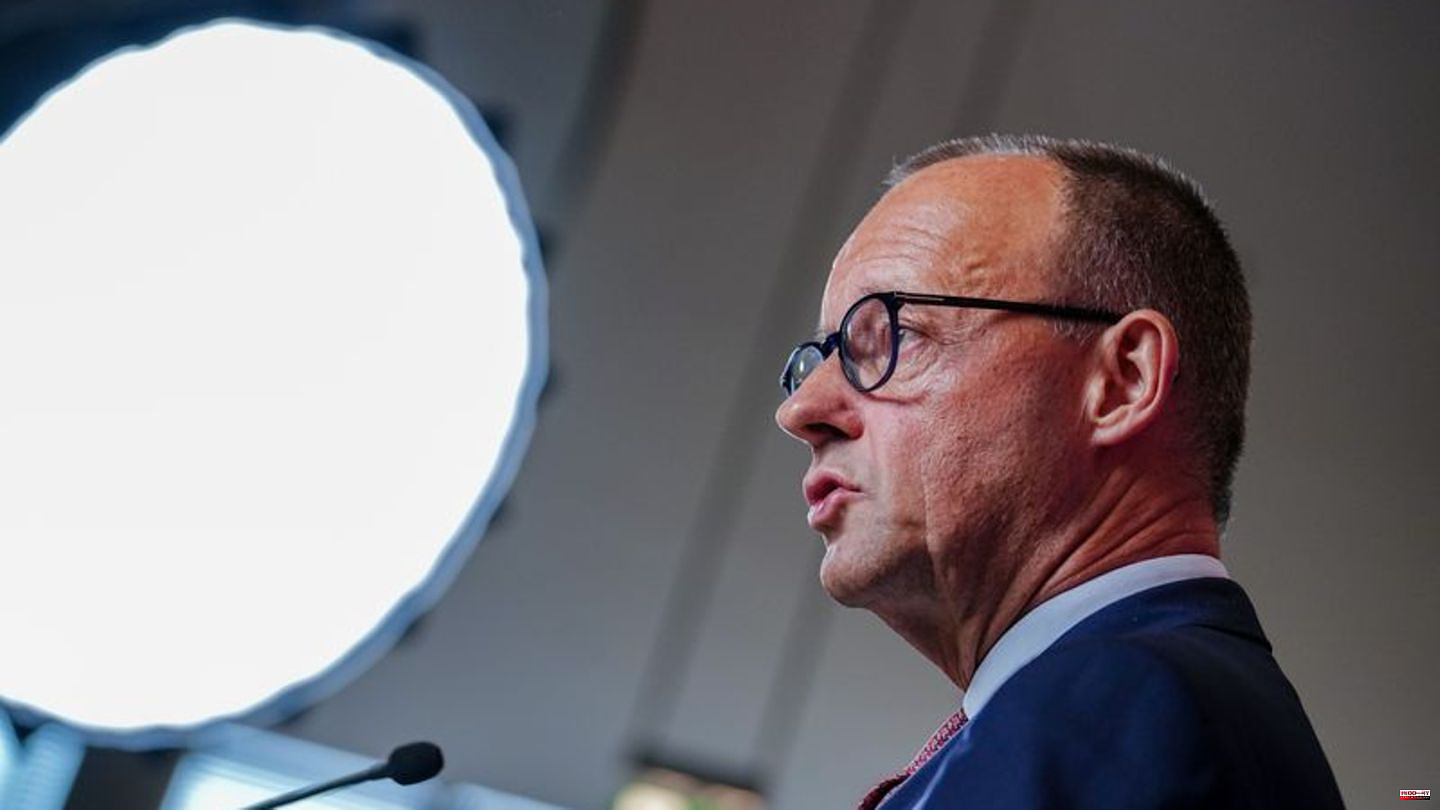 Before the Federal Council meeting on citizen income, CDU leader Friedrich Merz reiterated the criticism of the plans and was skeptical about a possible compromise with the traffic light coalition.

"With this law, the federal government is carrying out a complete system change in labor market policy. Compromises are difficult there," he told the "Welt am Sonntag" when asked what solutions in the joint mediation committee of the Bundestag and Bundesrat could look like. Chancellor Olaf Scholz (SPD) was relaxed before the vote in the Bundesrat. FDP leader Christian Lindner was open to possible changes to the traffic light plans.

Vote in the Federal Council on Monday

The Federal Council is to vote on Monday on the social reform, with which the previous Hartz IV system is to be gradually converted from the new year. The Union-governed countries could block the central project of the government there. The CDU and CSU vehemently reject it, partly because they believe it reduces motivation to take up work. The traffic light parties reject this.

The Bundestag had approved the citizen money on Thursday. In the event of rejection in the Bundesrat, a compromise would have to be found in the joint mediation committee of the Bundestag and Bundesrat.

The traffic light plans include an increase in the current standard rate of 449 euros for single people to 502 euros. In addition, the unemployed are to be put under less pressure in the future by threatened withdrawal of benefits (sanctions) and instead be given more support with further training measures. In addition, the requirements for the permitted amount of assets and the size of the apartment for benefit recipients are to be relaxed. The term Hartz IV, which is particularly unloved in the SPD, is said to be history with the introduction of citizen income.

This "so-called citizen money" is the way to an unconditional basic income from tax funds, criticized Merz. Sanctions only come in “homeopathic doses”. The CDU boss repeated his accusation that the SPD wanted to "overcome its Hartz IV trauma" with the law. Moreover, it comes at the wrong time. "Craftsmen, restaurateurs, small and large companies - they are all desperately looking for workers. And now, of all times, when it is more important than ever to get people into work, such a law is being passed."

Chancellor Scholz said on Friday evening in Leipzig when asked whether the citizen's income made working less attractive: "That's really complete nonsense." Citizens' income is a question of justice for everyone. Scholz spoke as part of the talk series "RND on site" of the editorial network Germany. Regarding the vote in the Federal Council, he said that it might not work the first time, but then the mediation committee would have to work hard.

Everything can be negotiated, Finance Minister Lindner told the RND. "If we can still improve the additional income, that would be very good." Taking up work is a step towards permanent independence from social benefits. "That must be rewarded and not punished."

FDP parliamentary group leader Christian Dürr appealed to the Union to work "constructively" on citizen income and to clear the way for the traffic light project. "CDU and CSU should stop spreading fake news about citizen income with confused statements," he told the "Spiegel". He expects the Union "to no longer play with fire" and does not endanger the introduction on January 1st.

Dürr emphasized that the plans should make access to further training easier - a point on which the FDP attaches particular importance. In addition to the citizen's income, there should be 150 euros per month for further training if long-term unemployed people catch up on a vocational qualification, or 75 euros if other further training measures are accepted.

According to the traffic light, the aim should no longer be to place those affected in any job as quickly as possible, but to prepare them for permanent employment through further training. The lack of skilled workers is also argued here. 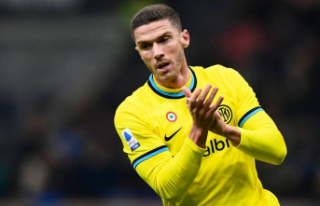 Gosens served after the World Cup: "A lifelong...