When an international star gets older, journalists often write that this person is still working obsessively and that retirement is out of the question. 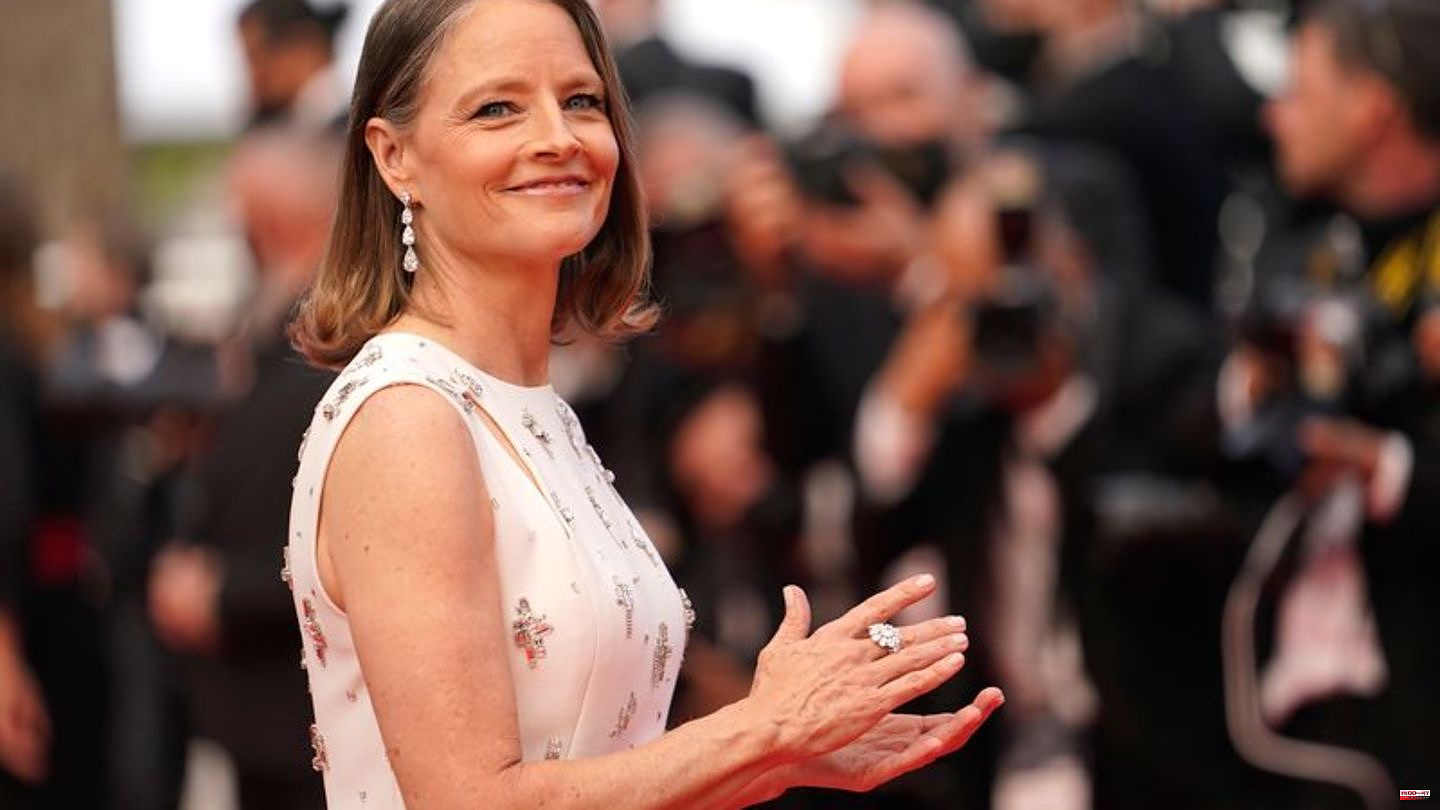 When an international star gets older, journalists often write that this person is still working obsessively and that retirement is out of the question. Not so with actress Jodie Foster - she doesn't actually do that much anymore. On Saturday (November 19) she will be 60 years old.

"It turns out there are other things that are just as important as making movies," Foster told the New York Times last year. She doesn't talk about it much, but she just does other things. "I like to study. I like school. I have a passion for learning that has nothing to do with the film business."

In fact, Foster has only made a handful of films in the past decade and has hardly been seen anywhere else. No big appearances, her interviews are rare, she is not on social media. It's almost as if the Oscar-winner, now approaching retirement age, is catching up on the relaxation she was denied as a child star in the 70s.

In commercials as a three-year-old

Because Jodie Foster was the prototype of the child star. As a three-year-old, the girl, who went by the name of Alicia Christian, began acting in commercials, then on The Doris Day Show, and finally in movies. The little one even had a stage name. Actually there were several, because she appeared in the credits sometimes as Jodi, sometimes as Jody, sometimes as Jodie Foster.

And then came Taxi Driver. She played a prostitute alongside Robert De Niro - at just 13. The outcry was great, as was the success. As controversial as the role was, everyone agreed on one thing: Foster played incredibly well. So good that she got an Oscar nomination.

And so good, too, that a certain John Hinckley became obsessed with her and wanted to impress her at all costs. In March 1981 he shot and seriously injured the new US President Ronald Reagan. Even today, Foster breaks off interviews when the name "Hinckley" is mentioned - and generally hardly talks about private matters. There are many theories about who the father of her two sons is.

Although Foster made no secret of his relationship with film producer Cydney Bernard, he did not discuss it publicly either. At the Golden Globes in January 2013, Foster said she came out privately a long time ago, but won't be making a big speech about it and values ​​her privacy very much. She has been married to actress Alexandra Hedison since 2014.

For the next film, she had to pass the hard test of auditioning. She got the role, playing a rape victim in the 1988 film "The Accused" - and got an Oscar. Then she landed a role that Michelle Pfeiffer canceled because of the uncomfortable subject matter: serial murder, cannibalism, and sexual obsession. Foster played the young FBI agent Clarice Starling in "The Silence of the Lambs" - a film that went down in history.

What followed could no longer build on the great successes - not even Foster's directing work. In the coming months, however, she will be seen again in front of the camera. "Nyad" is about a marathon swimmer who wants to become the first person in history to swim from Cuba to Florida. It shouldn't be surprising if Foster takes a longer break afterwards. 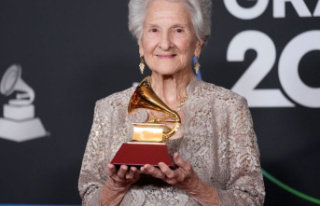