Latin America: At least 10 dead in prisoner mutiny in Ecuador

At least 10 prisoners died in a mutiny at a prison in Ecuador. 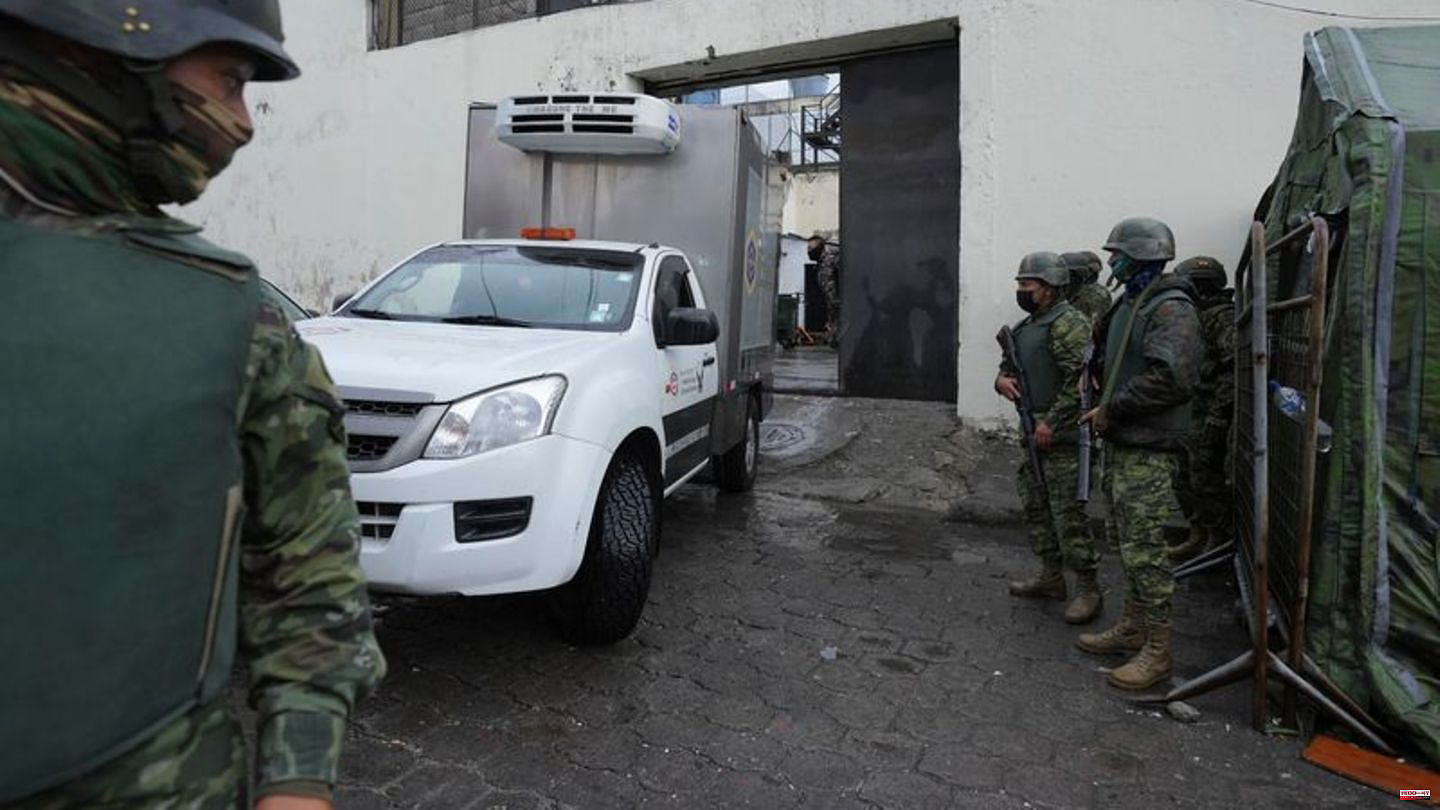 At least 10 prisoners died in a mutiny at a prison in Ecuador. The riots in the "El Inca" prison in the capital Quito broke out after a powerful boss of the Los Lobos gang was transferred to another prison, the prison administration said yesterday. Special police and military units then entered the prison to bring the situation back under control.

Brutal clashes break out again and again in the Ecuadorian prisons. According to media reports, around 400 people have been killed in the prisons of the South American country since the beginning of last year. Due to the desolate conditions in the penal system, President Guillermo Lasso changed the head of the prison system for the fifth time since he took office a year and a half ago.

As in other Latin American countries, prisons in Ecuador are overcrowded. Many prisons are controlled by crime syndicates. Often the security forces only ensure that the prisoners stay in the prisons. Within the walls they are largely left to their own devices. 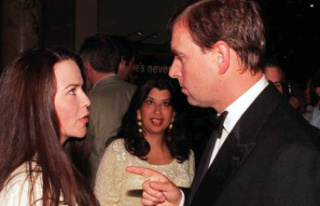