Twitter owner Elon Musk has users of the online service vote in a poll on whether ex-President Donald Trump's account should be restored. 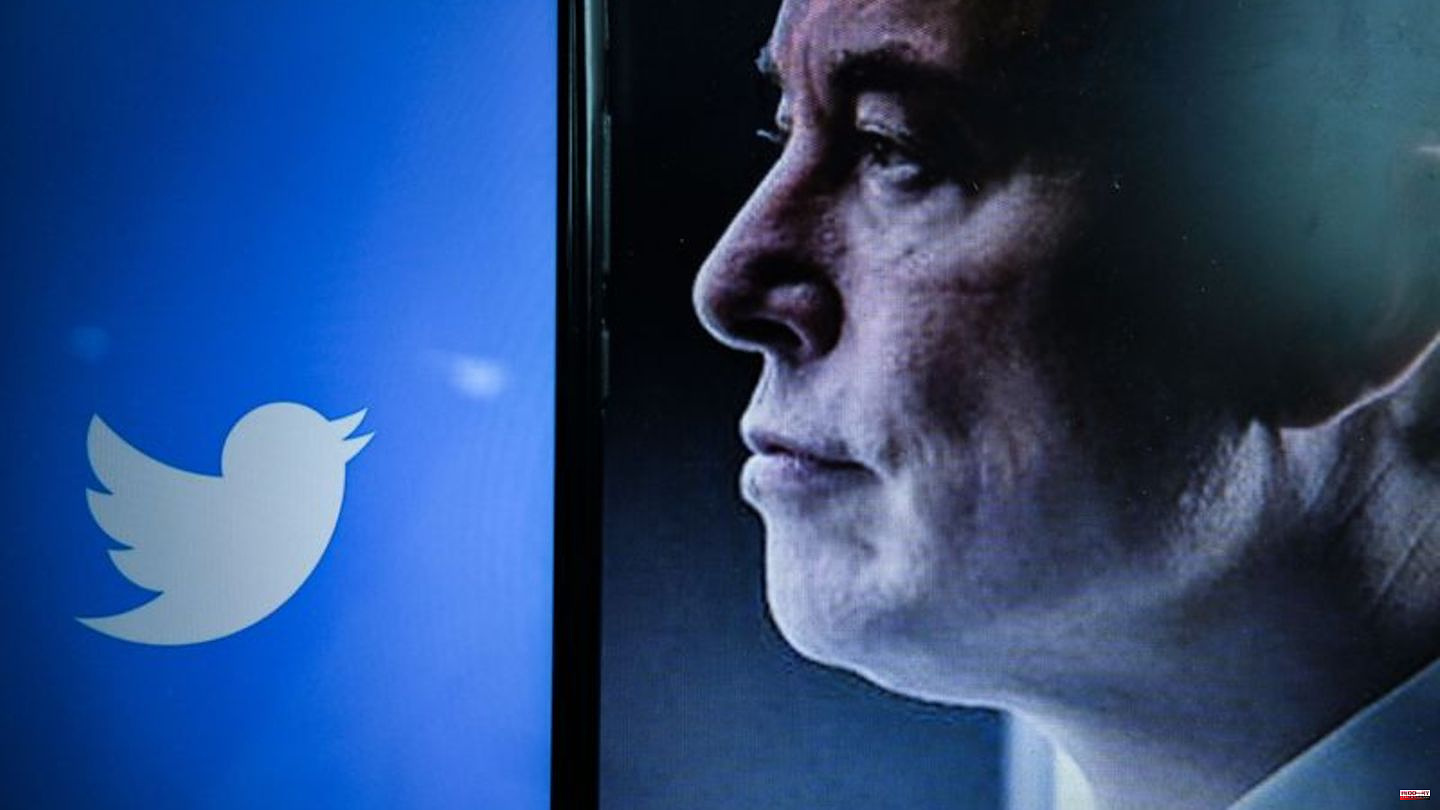 Twitter owner Elon Musk has users of the online service vote in a poll on whether ex-President Donald Trump's account should be restored. The tech billionaire launched the 24-hour poll overnight in a tweet. "Vox populi, vox dei" (People's voice (is) God's voice), Musk wrote in a tweet afterwards.

Trump has been banned from Twitter since January 2021. On January 6, he expressed sympathy for his supporters who had stormed the Capitol in Washington. There, Joe Biden's election victory was to be officially sealed - which only happened hours later because of the attack.

Trump fed false expectations among his supporters that Vice President Mike Pence could refuse to confirm the election results that day. During the attack, Trump tweeted that Pence didn't have the courage to do the right thing. Afterwards, people in the crowd shouted, "Hang Mike Pence!" Twitter interpreted Trump's behavior that day as a call for violence and permanently suspended his account because it was not the first violation.

Until Musk took over, Twitter executives had always said that there was no way for the ex-president to return. Musk, who recently acknowledged the political positions of Trump's Republicans, said months ago that, in his view, there should be no lifelong bans on the service. He specifically mentioned Trump.

However, Musk went on to announce that before restoring significant accounts, a council on handling controversial content would be formed. It is unclear whether he is now taking the poll results as an opportunity to offer Trump a return more quickly.

The ex-president himself has said repeatedly that he does not want to return to Twitter. He likes it much better with his own copy of Twitter, Truth Social. However, Trump once had more than 80 million followers on Twitter - on Truth Social it is only a few million. And the ex-president just announced that he is running for the Republican nomination in the 2024 presidential election.

Facebook, where Trump has also been blocked since January 2021, wants to decide next January whether the ex-president could be offered a return. 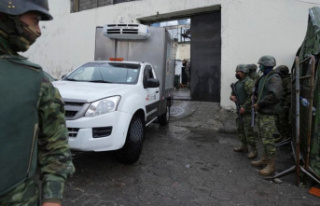