The German edition of the comedy show "LOL: Last One Laughing" has a chance at a prize at the 50th International Emmy Awards. 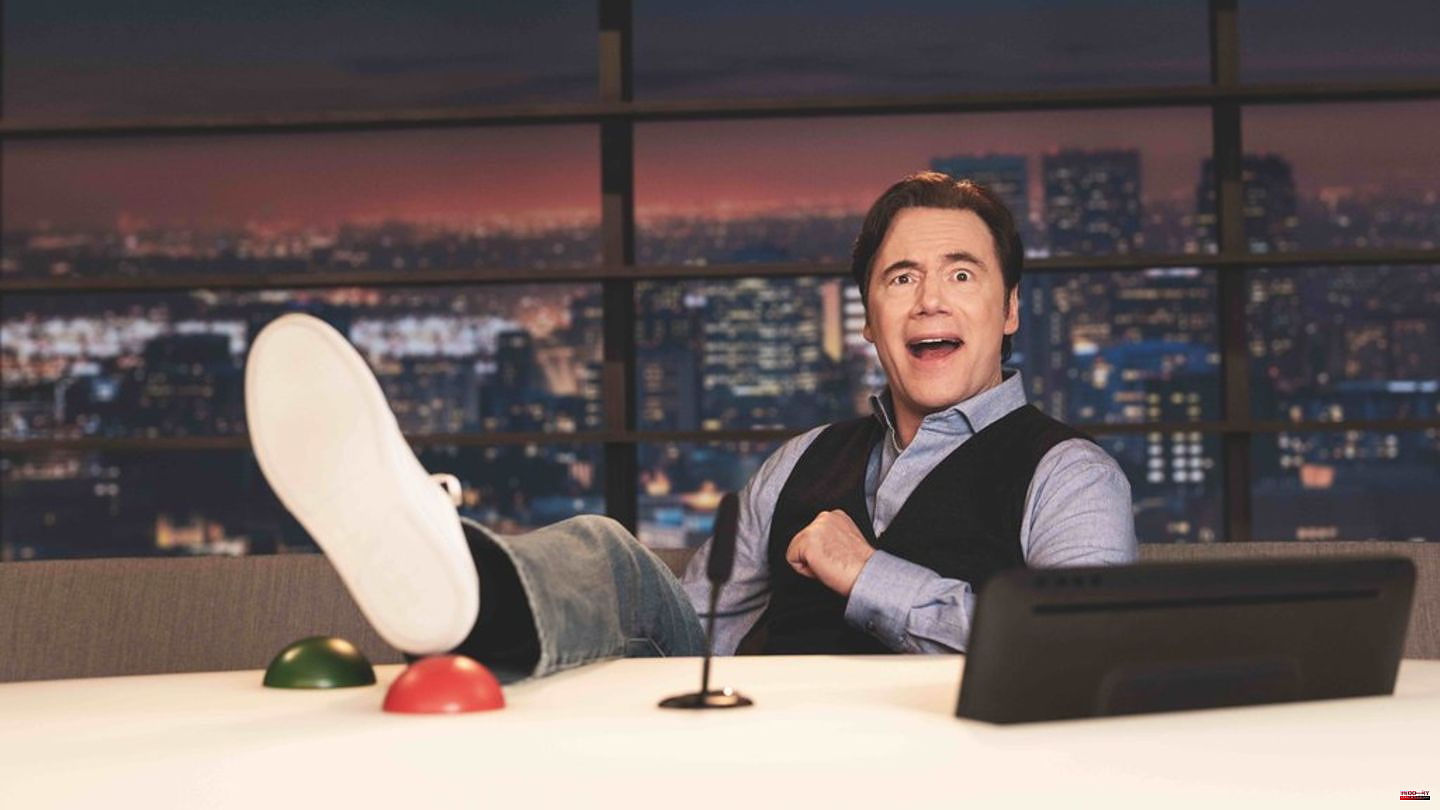 The German edition of the comedy show "LOL: Last One Laughing" has a chance at a prize at the 50th International Emmy Awards. The International Academy of Television Arts

"LOL" lines up with Argentina's The Voice, Season 2 of Love On The Spectrum and Top Chef Middle East for nominations in this category. "LOL" is the only German production among this year's nominees. On Amazon Prime, people are happy via Twitter with a "LOL" meme that shows Anke Engelke (56): "Friends, what's actually going on in there? The German edition of LOL: Last One Laughing is nominated for the International Emmy Awards !!!So that is

In "LOL" comedy greats like Anke Engelke, Klaas Heufer-Umlauf (39), Bastian Pastewka (50), Kurt Krömer (47) or Carolin Kebekus (42) compete against each other and try to make each other laugh for six hours . Anyone who laughs, grins or giggles twice is out.

The comedy show was also very successful in Germany. All three seasons have surpassed the previous one in terms of streams and have become the most-streamed Prime title in Germany and Austria. The format around showmaster Michael Bully Herbig was awarded the German Comedy Prize for "Best Comedy Show" in 2021, the German Television Prize for "Best Comedy/Late Night" in 2022 and was nominated for a Grimme Prize in the category "Entertainment" in 2022 .

However, this idea for the format is not new: It is an international Prime Video format, originally from Japan, which already has branches in Mexico, Spain and Australia.

The International Academy was established in 1969 to recognize excellence in television programs produced outside the United States. A total of 60 entries from 23 countries were selected in the 15 categories this year. The 50th International Emmy Awards will be presented on November 21 in New York. 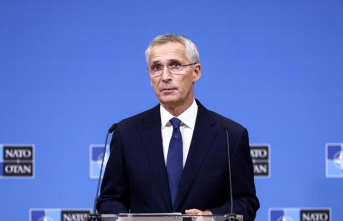