Fatih Akin: He is making a series about Marlene Dietrich's life 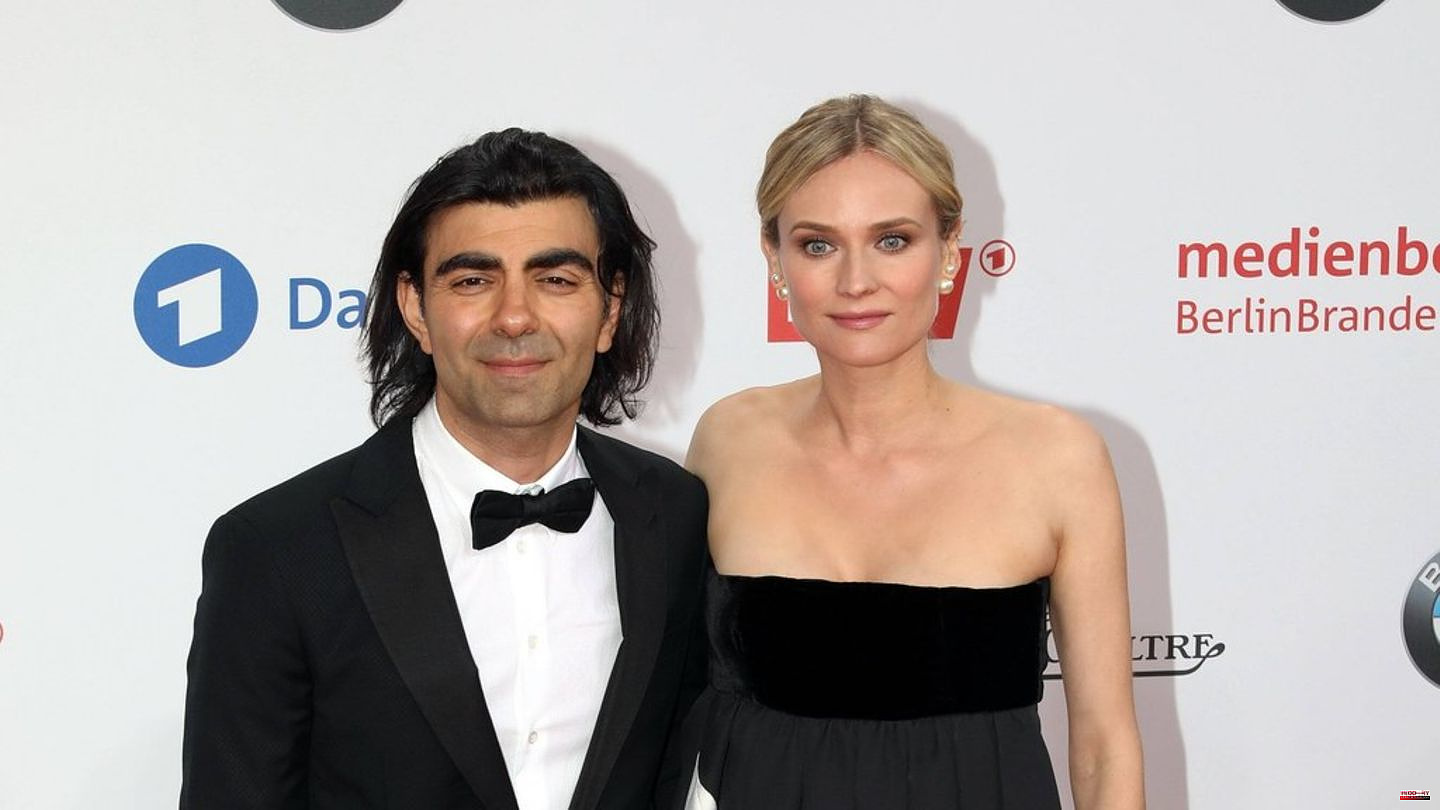 The biography "My Mother Marlene", written by Marlene Dietrich's (1901-1992) daughter Maria Riva (97), will be filmed. More precisely, the almost 900-page book will be adapted into a five-episode mini-series, as announced by UFA Fiction and Bombero International in a press release. Fatih Akin (49) will direct the ambitious project, while the internationally successful actress Diane Kruger (46) slips into the role of Dietrich.

The project is currently being planned under the working title "Marlene". According to Akin, it is "not only the first series I penned and directed, but also the greatest challenge in my cinematic work. [...] Marlene was not only a film icon, but also a woman in exile, a German migrant in America, a resistance fighter and so much more." He is also pleased to add another chapter to his "successful collaboration with Diane Kruger". In 2017, the two had already shot the drama "Out of Nowhere" together.

Kruger, who is also on board as executive producer of "Marlene (AT)" alongside Akin, is certain that the director "will not only be filming a series about the icon and world star Marlene Dietrich, but above all the intimate one portrait of a unique woman in an extraordinary era." She "can't wait to stand in front of Fatih's camera again and let Marlene Dietrich shine in the limelight again".

Marlene Dietrich, born in Schöneberg in 1901, is still considered a style icon and one of the first German-speaking stars to gain a foothold in Hollywood. Instead of supporting Nazi propaganda, she became a US citizen in the late 1930s and visited and performed for US soldiers during World War II. In 1947, she received the Medal of Freedom from US President Harry S. Truman (1884-1972) for her services. 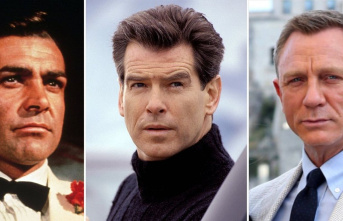