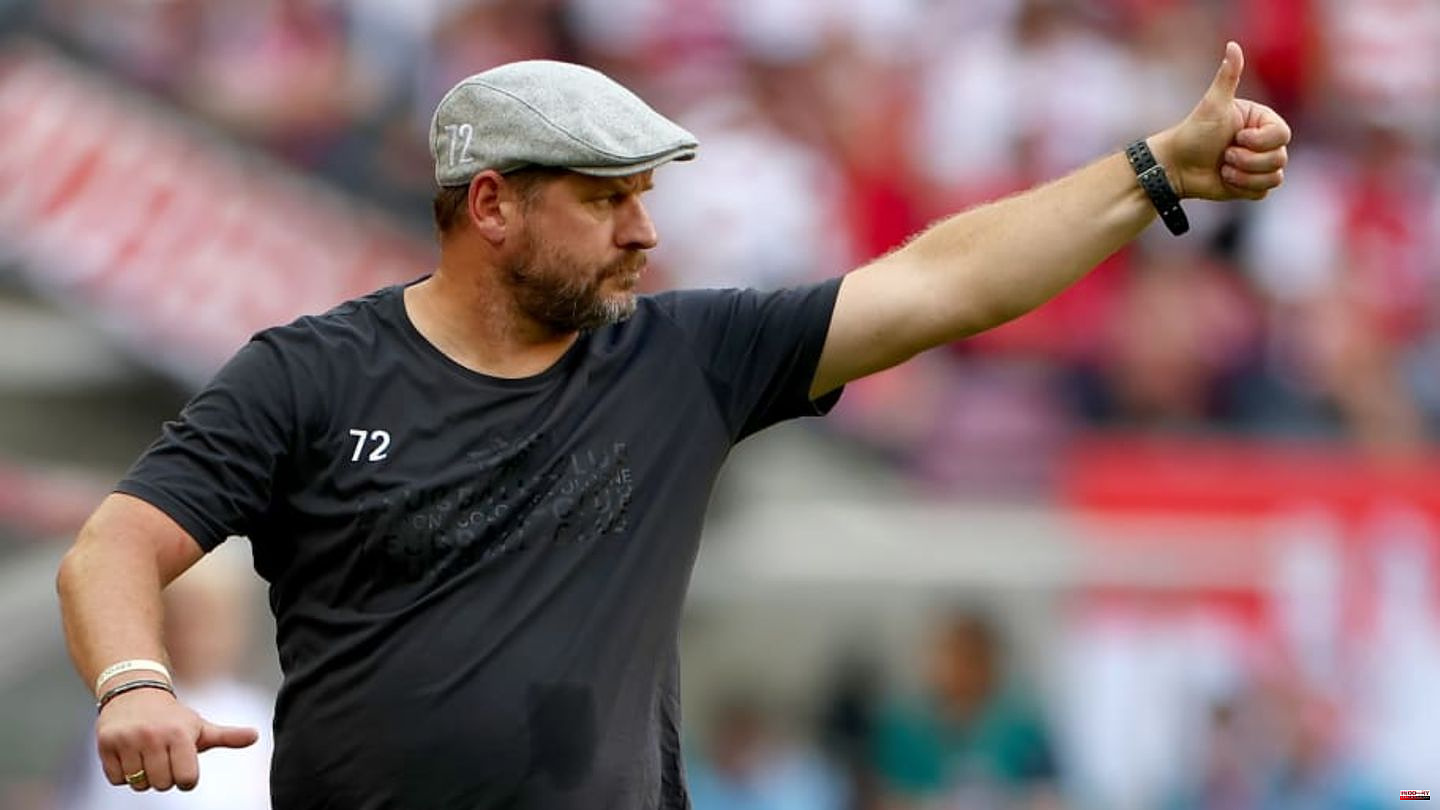 1. FC Köln has extended the contract of successful coach Steffen Baumgart! The contract with the 50-year-old, which expires at the end of the season, has been extended. The rest of the coaching team has also continued to bind themselves to Effzeh.

Every FC fan likes to hear this message. Steffen Baumgart already has a cult following in the cathedral city - and is extremely successful. The people in charge were correspondingly delighted to be able to extend the contract with the head coach. However, the club did not name an exact term. Only that all members of the coaching team are bound at least “beyond June 30, 2023”.

"The coaching team of our licensed team is extremely competent in every single position. This includes not only the assistant coaches who are on the pitch every day, but also the athletic coaches and game analysts, who all do an excellent job. It's a pleasure to see them To see the guys from the 'call center' working together on the further development of our team. On the one hand there is commitment and meticulousness, on the other hand fun at work is not neglected. This has created an extremely good team spirit. The exchange between Steffen and his fellow coaches is on an equal footing, everyone contributes their expertise and has thus made an important contribution to our successful path, which we want to continue in the future," explained FC Managing Director Christian Keller.

This article was originally published on 90min.com/de as Official: 1. FC Köln extends contract with coach Steffen Baumgart and his team. 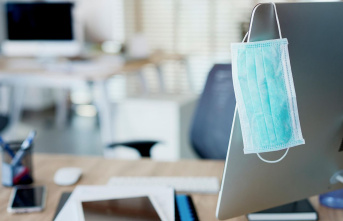