The Venice Film Festival was heralded with thoughts from Jury President Julianne Moore on the future of cinema and a major Netflix film in focus. 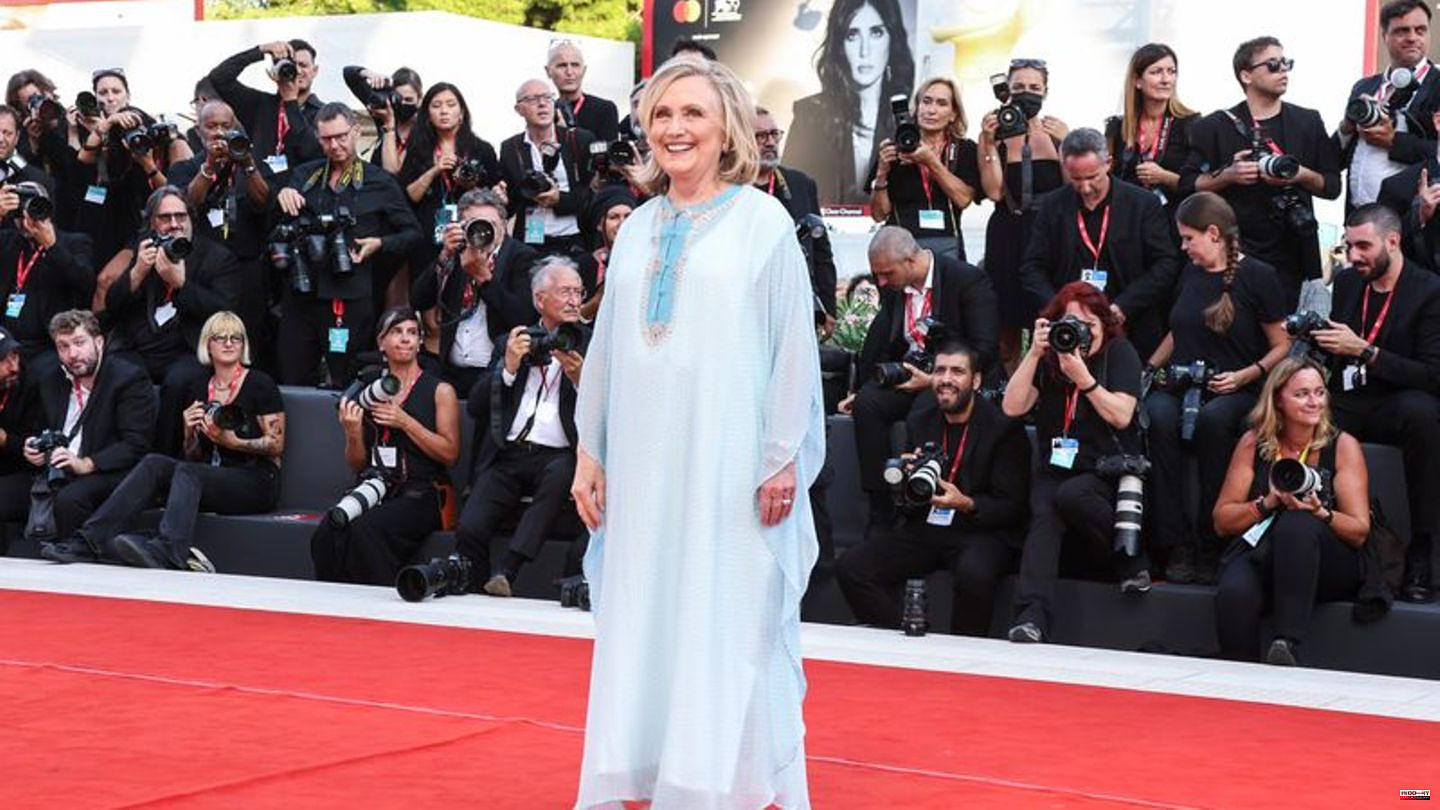 The Venice Film Festival was heralded with thoughts from Jury President Julianne Moore on the future of cinema and a major Netflix film in focus.

The official opening is on Wednesday evening with the competition entry "White Noise" by Noah Baumbach. Lead actors Adam Driver and Greta Gerwig, Catherine Deneuve, Moore and the rest of the jury, as well as the Biennale cinema director Alberto Barbera are expected on the red carpet in front of the Palazzo del Cinema.

Hillary Clinton on the red carpet

Former US Secretary of State Hillary Clinton also came to the opening ceremony as a complete surprise. Fans on the outskirts of the Palazzo del Cinema enthusiastically called their names, and the 74-year-old posed beaming for photos.

At noon, Julienne Moore was already talking about her role as jury president and cinema in general. When asked about her role as chair of the jury, she joked: "First of all, everyone has to dress the same way. That's my rule." Seriously, says the 61-year-old: She sees the task as a great honor. "The first time I came to Venice, I acted in an American soap opera. That was in 1986. If I had known then that I would be the chairman of the jury, I would have fallen into the canal."

Moore must now view 23 competition films together with the other six jury members before the main prize of the festival, the Golden Lion, is awarded on September 10th. Among them is the opening film "White Noise".

In the afternoon director Baumbach spoke about his film. The black comedy tells the story of Jack Gladney (Adam Driver) and his family whose lives are thrown upside down after a chemical accident in their town. The story is based on a novel by Don DeLillo. Both Jack and his wife Babette (Greta Gerwig) are consumed by thoughts of death. After a chemical accident, the two and their children find it difficult to get reliable information.

A story about a sudden natural disaster and the associated misinformation - although the novel was published in 1985, it seems very topical. DeLillo's story felt familiar, Baumbach said Wednesday. "Reading it again - coincidentally parallel to the outbreak of the pandemic - I couldn't believe how relevant it was and how much now it felt."

"White Noise" is one of the Netflix productions in competition at this year's Venice Film Festival. The streaming provider also runs the biopic "Blonde" about Marilyn Monroe (director: Andrew Dominik), "Bardo" by Alejandro G. Iñárritu and "Athena" by Romain Gavras.

However, Julianne Moore is not bothered by the fact that streaming providers are becoming increasingly prominent at film festivals. "I feel like the discussion about the future of cinema often ends up being more on the commercial side, that it's very business oriented," she said. 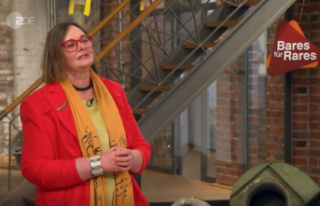