Pandemic: But no home office and test requirements for companies

The planned corona requirements for companies in autumn have been relaxed: companies should not be obliged to offer their employees home office and tests. 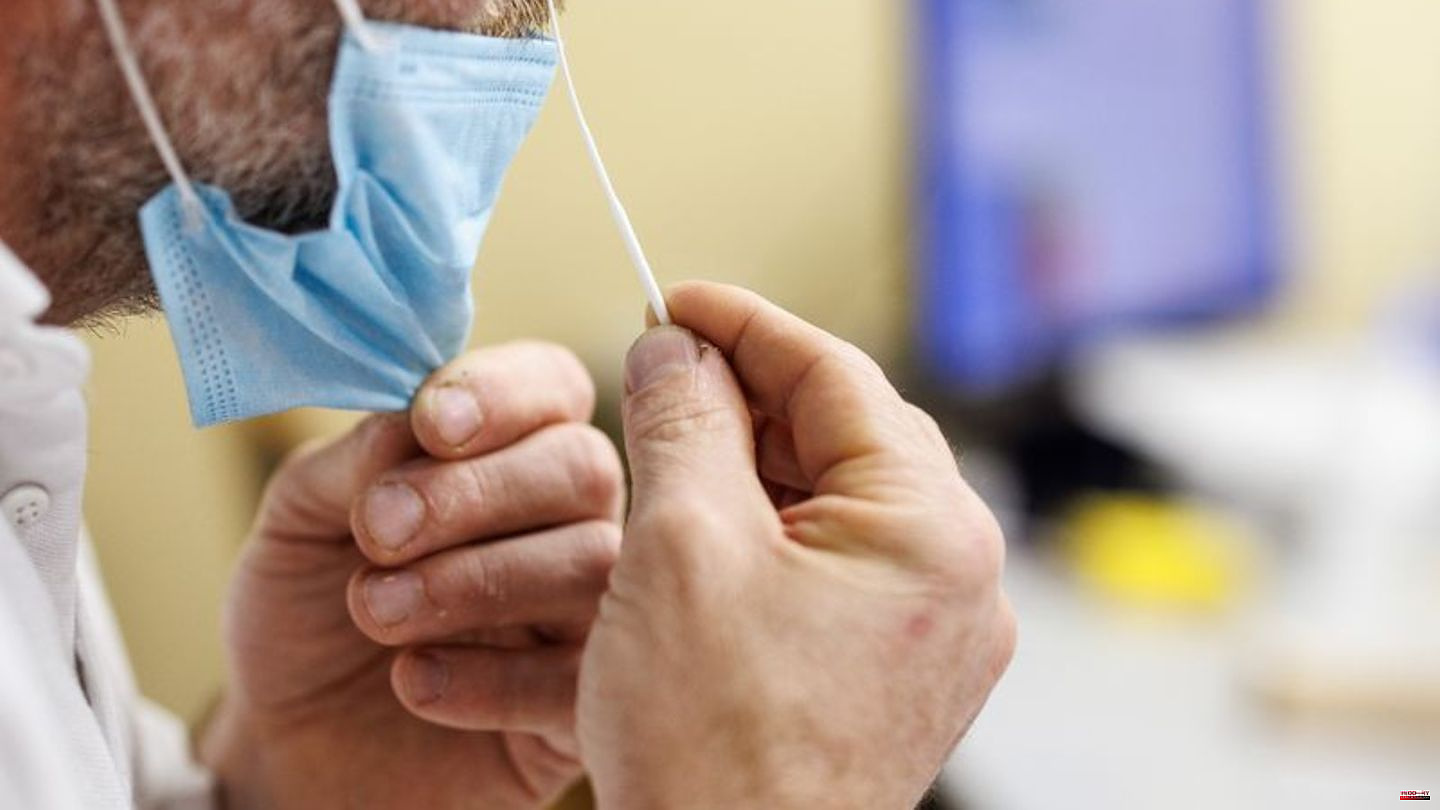 The planned corona requirements for companies in autumn have been relaxed: companies should not be obliged to offer their employees home office and tests. The Federal Cabinet passed a new Corona Occupational Safety and Health Ordinance in Meseberg, Brandenburg, on Wednesday. According to this, employers should only check home office and test offers for employees as part of a hygiene concept. The new regulation is to apply from October 1 to April 7, 2023.

In an earlier draft of the ordinance by Labor Minister Hubertus Heil (SPD), it said: "The employer must offer employees the opportunity to carry out suitable activities in their home if there are no compelling operational reasons to the contrary." In addition, there was an obligation to offer two tests per week. That is no longer the case. According to dpa information, the FDP in the federal government campaigned for the defusing.

"The new regulation enables companies to adapt the measures flexibly to the infection process. This prevents infections in the company and avoids work and production losses," said Heil on Wednesday.

Employers had appealed to the government not to reintroduce duties. "Wherever work from home is possible, it will also be offered in the future. There is no need for a push from the legislator," said a statement from the employers' association BDA.

BDA General Manager Steffen Kampeter welcomed the changes: "It's good that the rules have now been revised - better late than never," he told the German Press Agency. With caution and flexibility, employers and employees could effectively protect themselves from Corona. Differentiated, situation-adapted measures are needed in the companies "and no state bureaucracy botch". The companies would also use their proven concepts for operational infection protection in autumn and winter.

Criticism from the DGB

There was criticism from the German Trade Union Confederation (DGB). "It has recently been proven that it has not worked well voluntarily, too few have worked from home - despite the high number of infections. That is exactly why the mandatory offer proposed by Minister of Labor Heil would have been the right way to manage the pandemic," said board member Anja Piel. She called on employers to prevent employees from being infected to the fullest on the way to work or in the open-plan office in autumn and winter.

Obligations for companies to offer tests and work from home expired in March. At that time, responsibility for corona measures was largely placed in the hands of employers. At the end of May, the Corona Occupational Safety and Health Ordinance expired completely with the remaining requirements for companies. Now it should be reactivated. Reason: For autumn and winter it is to be expected that the number of infections will increase significantly. Therefore, protective measures must also be taken in working life. Although the companies have to implement hygiene concepts again, they are quite free in their design. 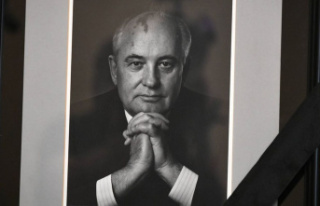