Leonardo DiCaprio's role in "Titanic": Would Jack have fit on the door? James Cameron definitively answers the question

'Titanic' director James Cameron wants to prove once and for all that Jack's (Leonardo DiCaprio) death in the film was inevitable. 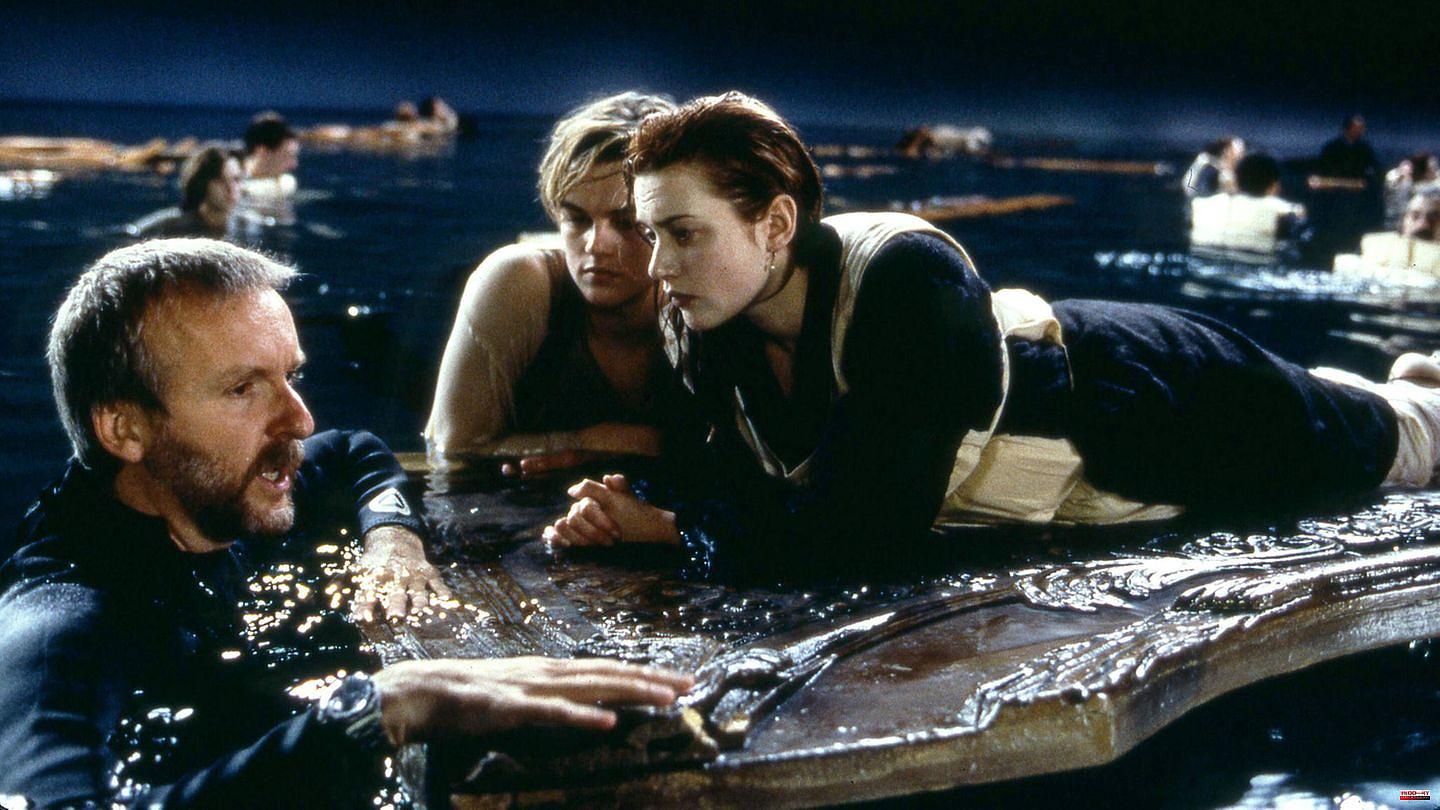 In "Titanic," Jack and his beloved Rose (Kate Winslet) escape from the sinking ship after colliding with the iceberg, but only she survives on a floating wooden door. Jack still clings to this, but then he lets go and drowns. Fans have long debated whether there would have been room on the improvised raft and death could have been prevented.

Cameron has been questioned about it many times and emphasized that Jack's death was dramaturgically necessary. Fed up with the endless debates over plausibility, the film's director decided to give the definitive answer.

Cameron told the newspaper that the scientific study was intended to "put a stake in the heart" of the endless debate. "We conducted a thorough forensic analysis with a hypothermia expert who recreated the raft from the film," says the filmmaker. He announced that a small special will be made about it, which will come out in February.

The test was carried out by two stunt people with "the same body mass as Kate and Leo". "We equipped them with sensors and put them in ice water and tested them using different methods to see if they could have survived," said the 68-year-old. The result: "They could not have survived both. Only one could survive."

The TV show MythBusters did a similar test in 2012 and came to the opposite conclusion. However, Cameron had doubts about this test in 2017, citing discrepancies in the test setup as the reason.

Above all, according to the director, it was important for the story that Jack dies in "Titanic". "It's a film about love, sacrifice and mortality. Love is measured in sacrifice," said Cameron.

The scientific study special will appear on National Geographic in February alongside a 4K version of Titanic. Cameron hopes that "after 25 years he won't have to deal with it anymore".

So that mom doesn't know anything: Leonardo DiCaprio asked a photographer not to print the picture 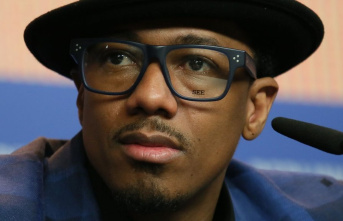