Presenter Nick Cannon (42) has explained why he and Alyssa Scott previously did not want to undergo chemotherapy for his son Zen, who died last December. 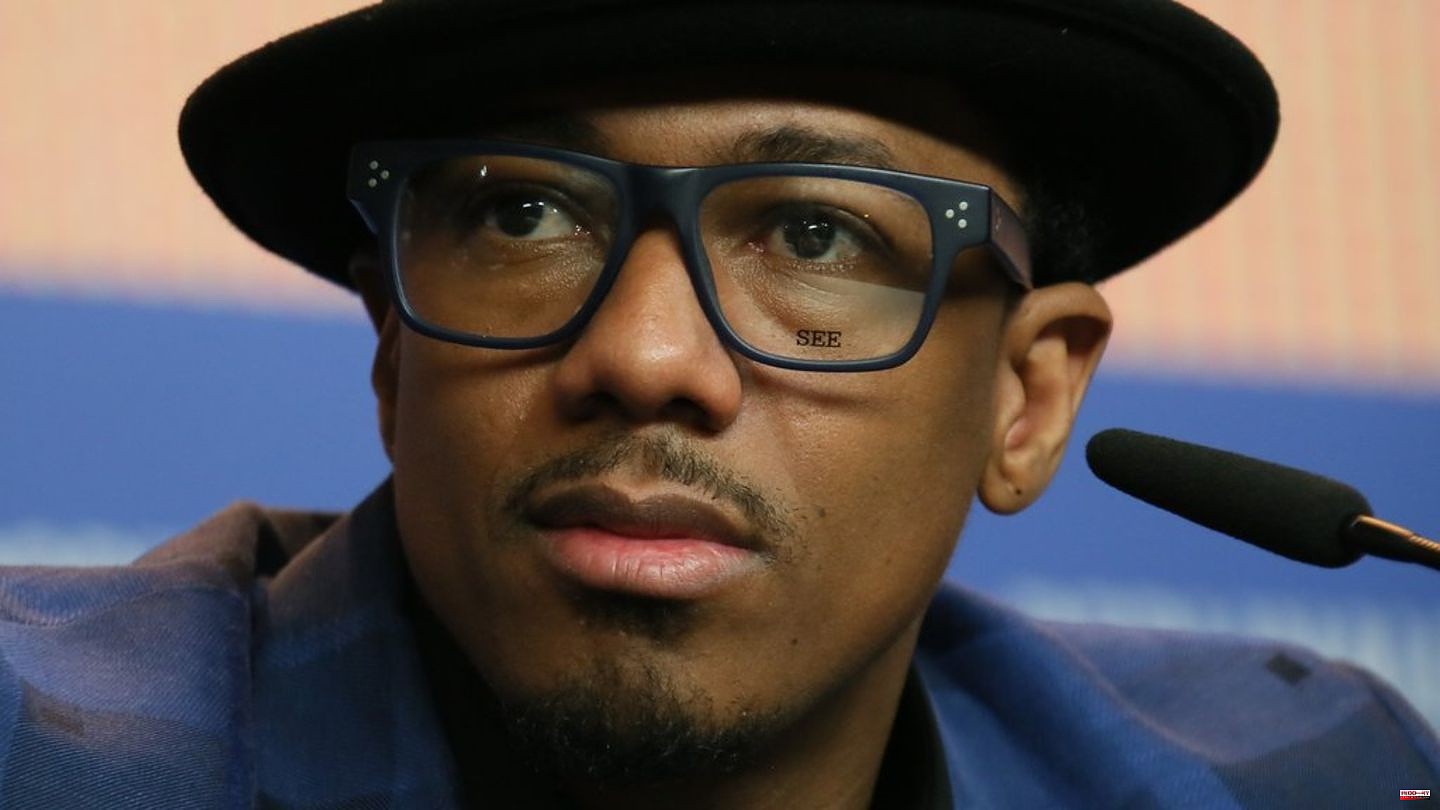 Presenter Nick Cannon (42) has explained why he and Alyssa Scott previously did not want to undergo chemotherapy for his son Zen, who died last December. When asked if chemo would prolong the life of his son, who has cancer, or lessen his suffering, doctors said "'not really,'" Cannon said on the Paramount podcast "The Checkup with Dr. Agus."

Zen was diagnosed with brain cancer and died last December at the age of five months. Everything looked fine after the birth. "He was healthy, active, and always smiling," Cannon said of his baby's early days, until he noticed the infant's odd breathing patterns around two months of age.

They would also have noticed that Zen's head was slightly larger. But all of his children have big heads, according to Cannon. "I was a big-headed baby," added the entertainer. Suspecting that Zen might have asthma, the parents took him to a doctor. He noticed the size of the head and realized something was wrong. Zen was diagnosed with high-grade glioma, a rare and aggressive form of brain cancer.

However, Cannon and Scott rejected chemotherapy as a treatment method. His son had to endure a lot, including "got a shunt two or three times, which was heartbreaking every time," said the US star. He could not have imagined that the baby would also "have to endure chemotherapy," explained the 42-year-old. He himself experienced a form of chemo as a treatment for his lupus and "knew what it did to me," Cannon said.

The child should have been "living in the hospital" with chemo, Cannon said. He was told that his son "could be 3 or 4 years old at best," said the moderator. "When I heard that, my immediate thought was quality of life. I wanted him to have the best life he could have." He and Scott finally came to the conclusion "that we want to enjoy him and he should enjoy [us]".

The last few days have been "hard" for him, according to Cannon. He admires Scott for her strength and perseverance. "I definitely couldn't have done it without them. They would have had some beautiful moments. "It went a lot quicker than we thought."

When they suspected that it would be their last weekend together, they went "to the beach" together again and said prayers. "We really came together as a family in a wonderful way. I'm grateful for that, but it was really hard. To see your child there suffering and to see everything fall apart was quite intense."

The father of eleven children also said in the conversation that he would like to be with his children more often. He "always has the biggest guilt that I don't get enough time with all my kids," Cannon said. "Firstly, because I'm constantly working, and secondly, because I just don't have enough time," he explained. The 42-year-old is expecting his twelfth child with his wife Alyssa Scott.

In addition to Zen and the expected baby, Cannon also has sons Rise Messiah (11 weeks) and Golden Sagon (5) and daughter Powerful Queen (2) with model Brittany Bell (35).

He is also father to daughter Beautiful Zeppelin (1 month) and twins Zion and Zillion (18 months) with Abby De La Rosa, as well as 11-year-old twins Monroe and Moroccan with his ex-wife Mariah Carey (52). He has son Legendary Love (5 months) with model Bre Tiesi and daughter Onyx Ice Cole (3 months) with model Lanisha Cole (40). 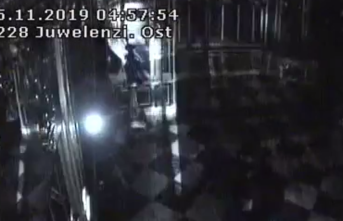