Theft in November 2019: The deal after the coup - this is how the jewels from the Green Vault were tracked down

The theft of valuable pieces of jewelry from the Green Vault went down in the history of the Free State of Saxony as the Dresden jewel theft. 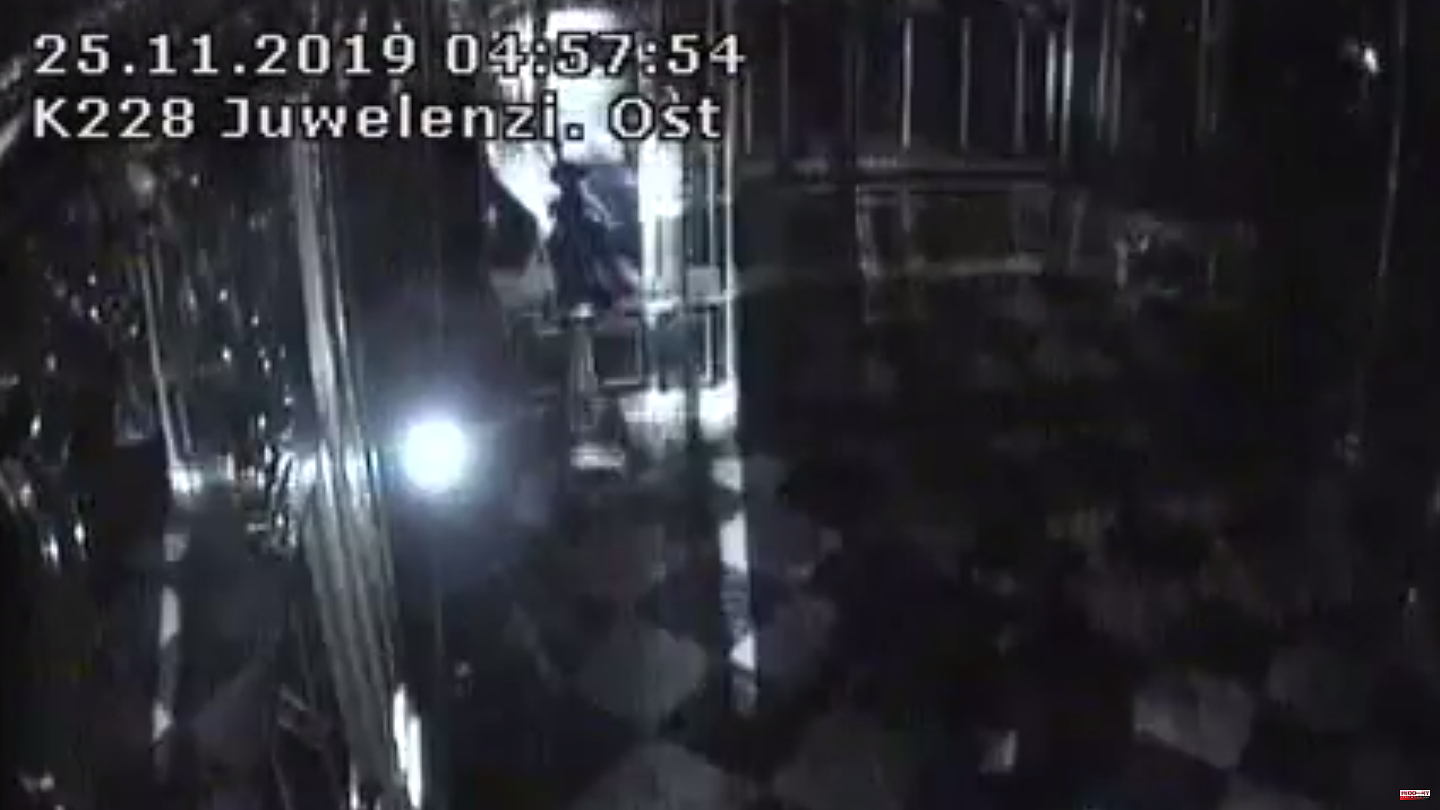 The theft of valuable pieces of jewelry from the Green Vault went down in the history of the Free State of Saxony as the Dresden jewel theft.

The coup by the jewel thieves was spectacular – it is no less spectacular that now, three years after the crime, most of the loot is back (stern reported).

The success of the investigation was apparently made possible by an upcoming "deal" at the Dresden district court or, to put it in legal German by the public prosecutor's office: "This was preceded by exploratory talks between the defense and the public prosecutor's office, including the court, about a possible agreement on the procedure and the return of any looted items that were still there."

In plain language, this means that the public prosecutor's office may have offered to either drop parts of the charges or signaled a specific maximum sentence - if the accused return the stolen jewels or reveal their location. Ultimately, however, the court must decide; as a rule, according to the Code of Criminal Procedure, it must adhere to the agreement.

The Dresden public prosecutor's office did not want to say on Saturday afternoon exactly what the "deal" in the case of the jewel theft was based on. The trial of the spectacular theft will continue next Tuesday, only then will the public probably find out what the agreement entails.

Six Germans have been in the dock since January. They are said to have broken into the Residenzschloss on November 25, smashed showcases with an ax and stolen dozens of historical pieces of jewellery. The alleged perpetrators are said to belong to a notorious extended family of Arab-Lebanese origin from Berlin. They are charged with aggravated gang theft, arson, and particularly aggravated arson.

The stolen pieces of jewelery were secured in Berlin on Saturday night. According to the public prosecutor's office, there should be 31 individual parts. The jewels were taken to Dresden – guarded by heavily armed special police forces. They are now to be examined by the police and "subsequently by specialists from the Dresden State Art Collections for their authenticity and completeness," it said. However, some items from the loot are said to still be missing, for example Queen Amalie Auguste's Great Breast Ribbon. 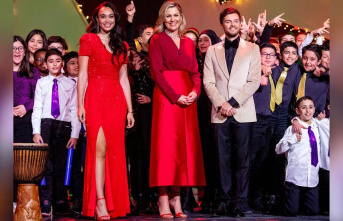 Queen Máxima of the Netherlands: a festive eye-catcher...