King Charles III: He thanks for the condolences

King Charles III (73) sent a personal thank you card for the messages of condolence that reached him after the death of Queen Elizabeth II (1926-2022). 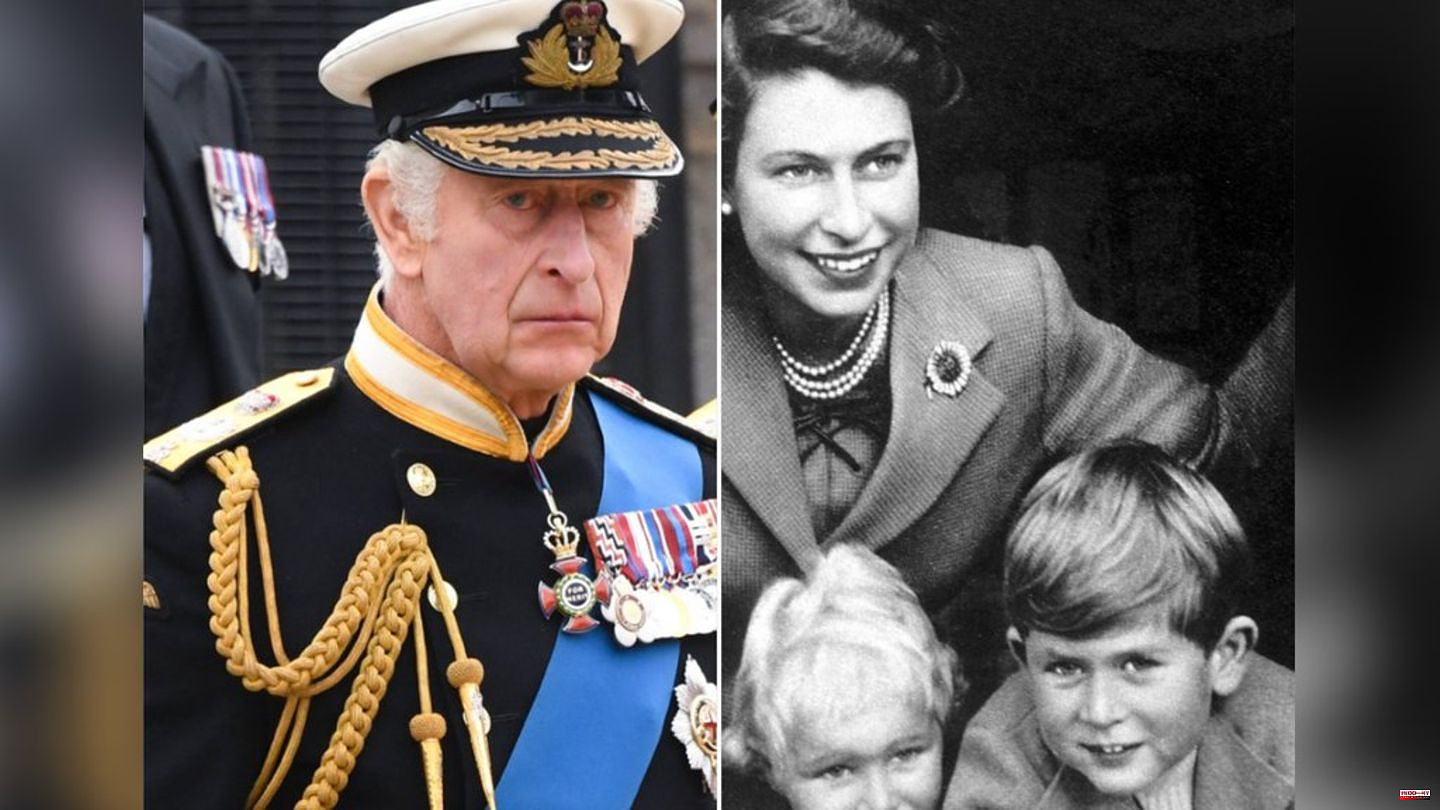 King Charles III (73) sent a personal thank you card for the messages of condolence that reached him after the death of Queen Elizabeth II (1926-2022). The late Queen's eldest son sent several copies, which were stamped with his seal, a short text and a special childhood photo, according to a Twitter post, among others.

Pictured is then three-year-old Charles with his mother at Balmoral Castle in 1952. Queen Elizabeth II died there on September 8th at the age of 96. Both stand in a window frame and gaze beaming into the distance.

"It was very kind of you to send me such a wonderfully generous message following the death of my beloved mother," Charles wrote in the card. The "thoughtful words" were an "enormous consolation in his immense grief". The text is signed Charles R. - the R stands for Rex, the Latin word for king. 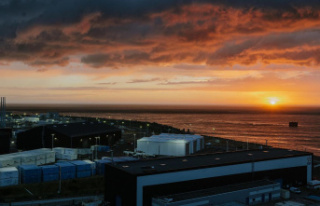