Important visit to the Vatican: Last Thursday, Pope Francis (85) received King Abdullah II of Jordan (60) and his wife Rania (52) in his holy halls in Rome. 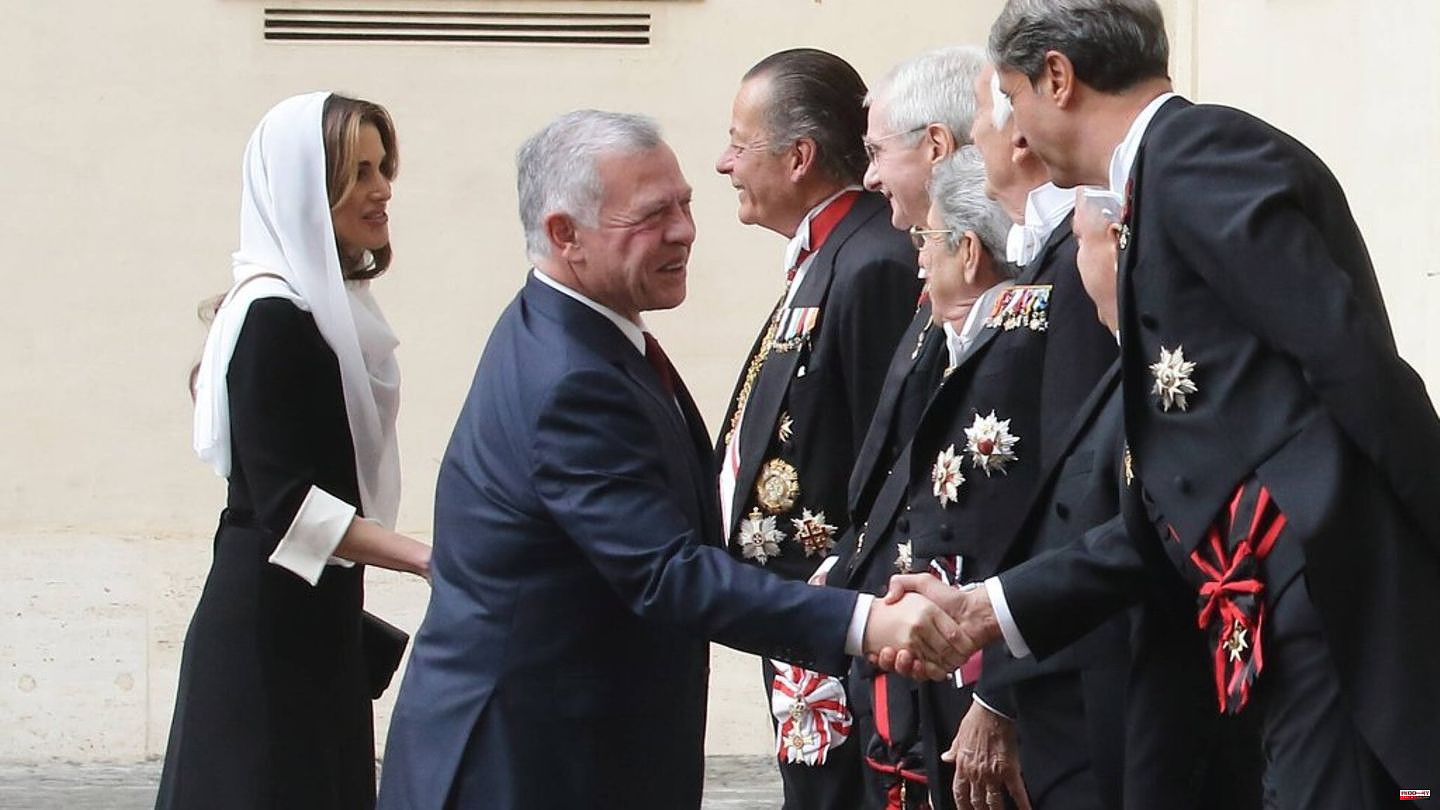 Important visit to the Vatican: Last Thursday, Pope Francis (85) received King Abdullah II of Jordan (60) and his wife Rania (52) in his holy halls in Rome. The Jordanian royal couple appeared in black and white outfits for the visit.

Rania wore a black midi dress with white cuffs and a white bow at the waist. She put a white headscarf over her head and also wore black pumps. Husband Abdullah opted for a black suit, under which he wore a white shirt. The only splash of color was his red tie.

According to a report by the Vatican News portal, the trio talked about refugees, peace and the Middle East for around 25 minutes. The king presented the pope with a copy of an ancient edition of the Koran as a gift. Pope Francis, in turn, thanked the Jordanian king for caring for the refugees and protecting holy sites in Jordan.

It is now the fourth time that the Pope has welcomed King Abdullah II. The Jordanian king last visited the Vatican in 2017. 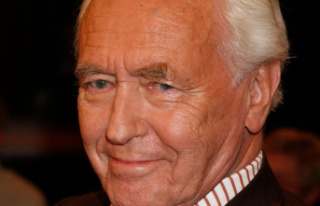