According to insiders from "People" magazine, Alba Baptista (25) is said to be the new woman alongside Chris Evans (41). 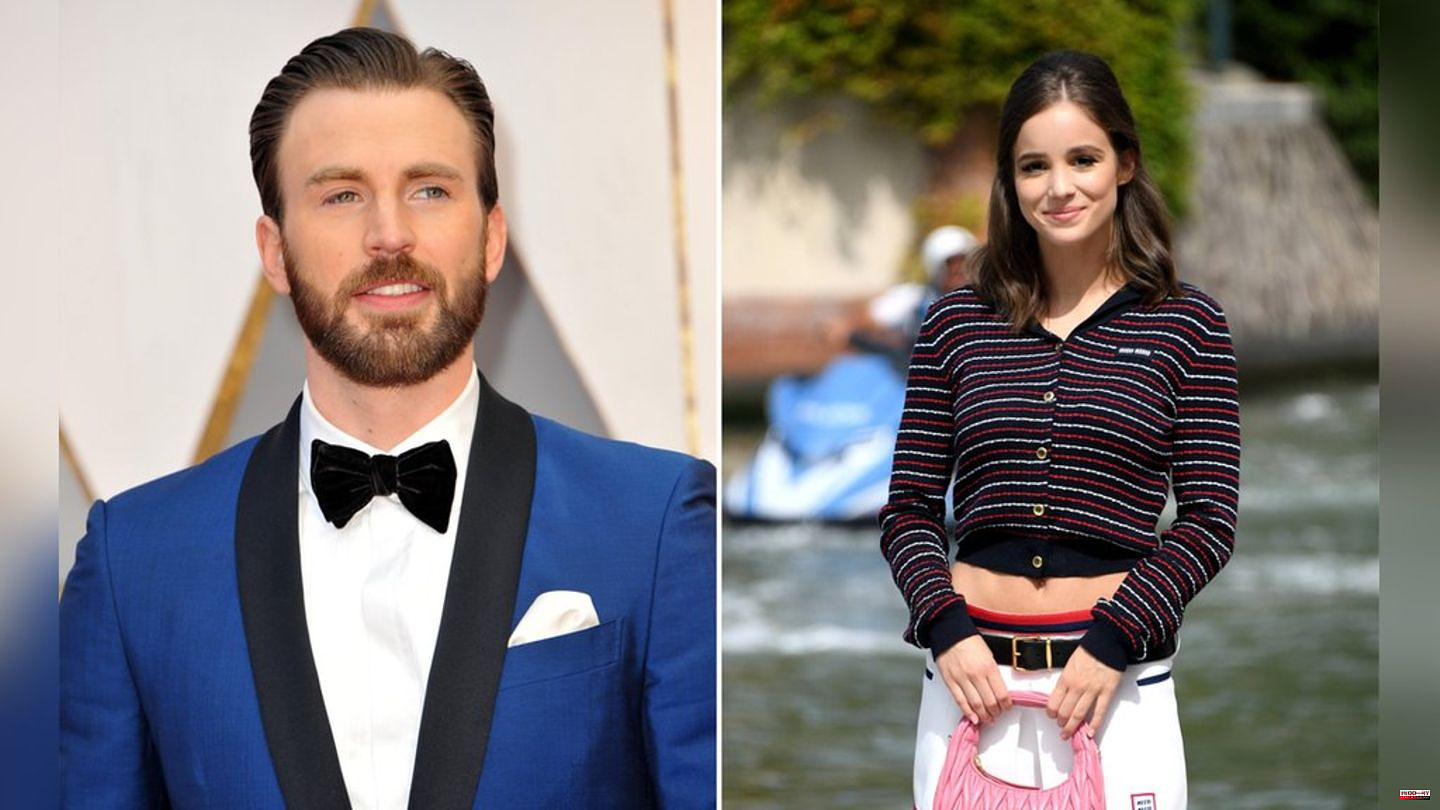 According to insiders from "People" magazine, Alba Baptista (25) is said to be the new woman alongside Chris Evans (41). Accordingly, the relationship between the two is "serious". How do you know the 25-year-old?

The actress can either be seen in Portuguese projects - or in the Netflix series "Warrior Nun". Her career is currently on the upswing: at the Berlinale 2021 she was honored as a "European Shooting Star".

She was last seen in the film "Mrs Harris and a Dress by Dior". There she played alongside stars like Lesley Manville (66) from "The Crown" or Jason Isaacs (59) from "Harry Potter". The Lisbon-born Portuguese is said to speak five languages, according to "People".

Neither the actress nor the current "Sexiest Man Alive" have publicly confirmed their relationship. According to the sources, the two have been dating for over a year. "They are in love and Chris has never been happier. His family and friends adore her," the insider is quoted as saying. Photographs of the couple walking through Central Park holding hands also exist as evidence, as seen on Page Six.

Evans recently revealed in an interview that he really wants to start a family. "I love the idea of ​​tradition and ceremony. I've had a lot of that in my life, so the idea of ​​creating that - I can't think of anything better." 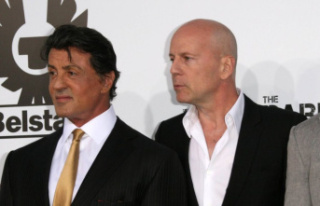