Justin and Hailey Bieber: Burglars at their home

An unknown person has entered the property of Justin Bieber (28) and Hailey Bieber (25). 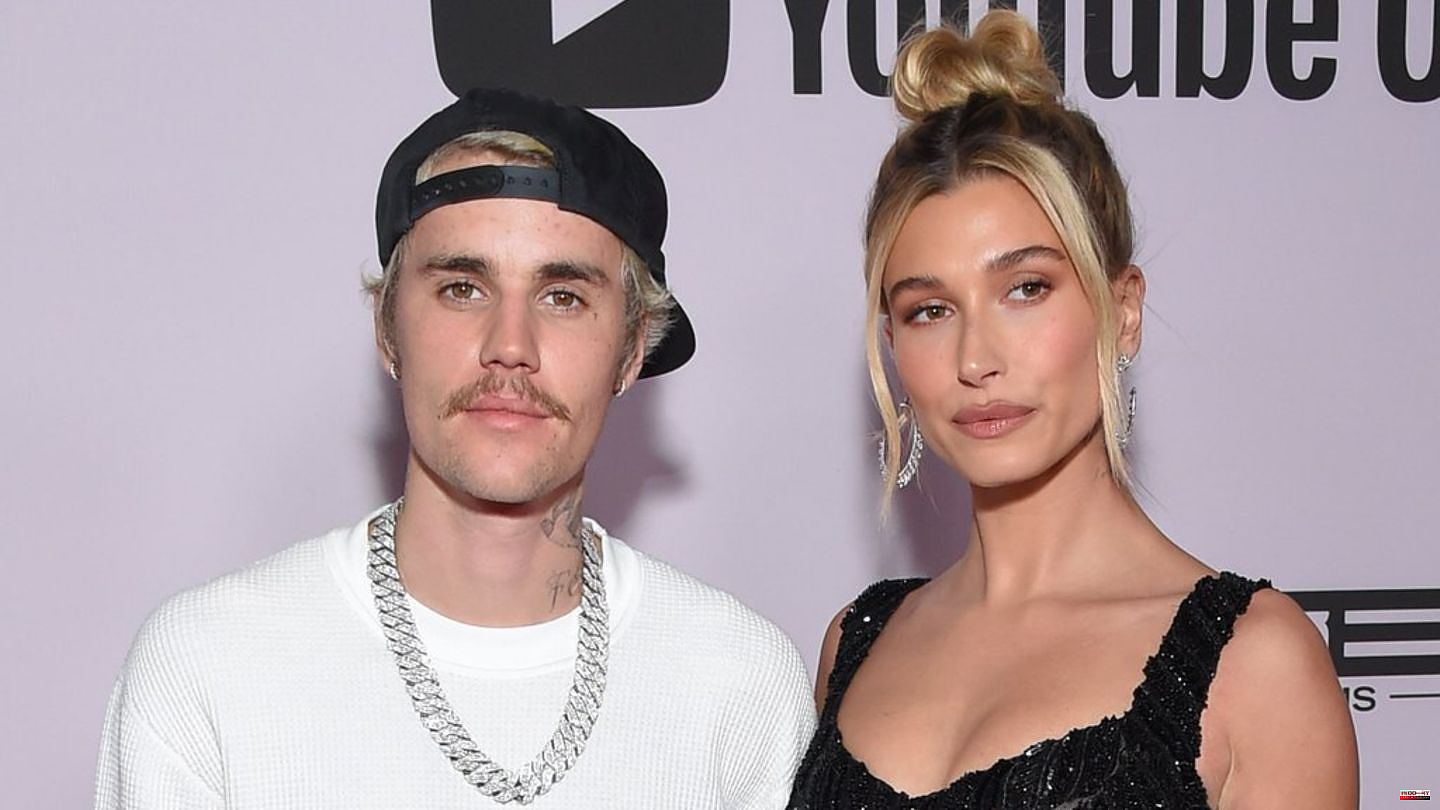 An unknown person has entered the property of Justin Bieber (28) and Hailey Bieber (25). There he gave himself a chase with the security. The singer and model were not at home during the burglary. The US celebrity site "TMZ" was the first to report on the incident.

Los Angeles police told the site that they were called into the gated community where the Biebers live. There, security forces observed a man who had entered the garden of the Bieber villa. There he is said to have tampered with a grill. As security closed in on the intruder, the man fled. "He ran, jumped walls and ran into the neighborhood," the LAPD said. "Security followed him, but the man disappeared". The police couldn't find the burglar either.

The incident wasn't Justin Bieber's first break-in. Most recently, thieves got into the pop star in 2019 when he and his wife Hailey had just moved. Even in the old house he wasn't safe. In 2013, unknown persons broke into the safe of a stadium in Johannesburg, South Africa, where Bieber was performing. They took his fee with them.

Even without uninvited guests, the couple just has their problems. Just a few weeks ago, Hailey Bieber reported difficulties in the relationship in an interview with "Harper's Bazaar". The marriage has only lasted four years because of the "effort that is being made on both sides," she revealed. There are also health issues. The model suffered a minor stroke in March of this year. Justin Bieber revealed in June that he has Ramsay Hunt Syndrome. 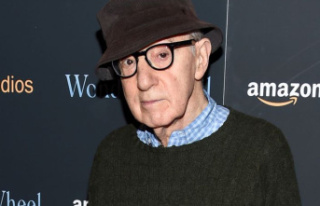 Movie: Woody Allen has no intention of 'retiring'