When Hansi Flick called, Armel Bella Kotchap was clueless at first - and then flabbergasted. 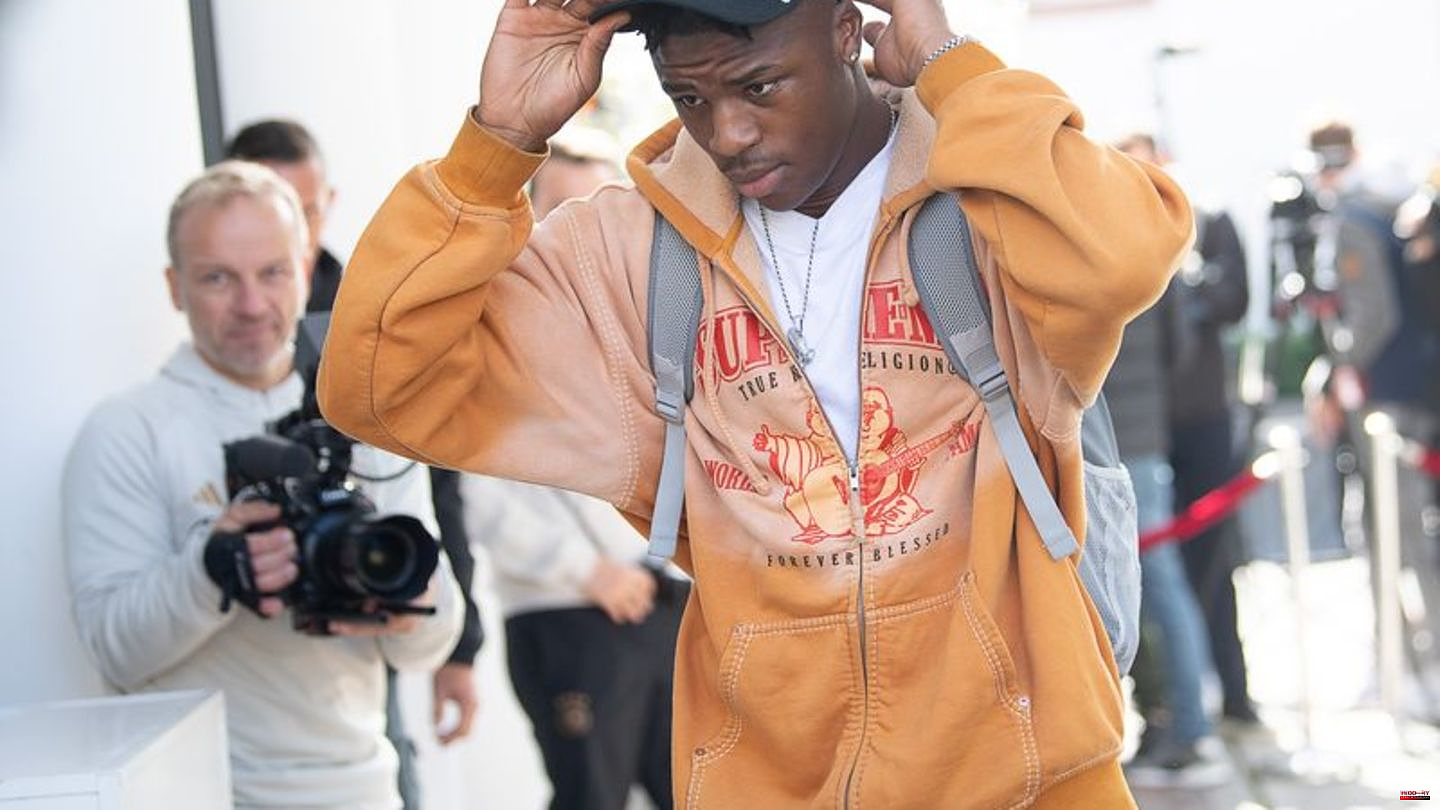 When Hansi Flick called, Armel Bella Kotchap was clueless at first - and then flabbergasted. "I didn't know the number," said the 20-year-old newcomer to the national team, and many people in Germany who are interested in football would spontaneously say: Armel who?

Armel Bella Kotchap, U21 national player and after just one Bundesliga year at VfL Bochum now a professional in England at FC Southampton, was amazed himself at his first invitation to the DFB selection, with which Flick amazed everyone at the start of the World Cup year.

"I was very surprised, but also very happy," said Paris-born Bella Kotchap when he stepped into the spotlight on his arrival at the DFB quarter and was asked about his rapid rise and the unexpected World Cup perspective. The 1.90 meter tall central defender was modest at first: "I'm the youngest here and still have a lot to learn."

Flick encouraged the steep learning curve of the German-Cameroonian to the promotion from the U21 juniors to the A-Team, which initially applied to this Nations League week. "Armel Bella Kotchap has developed very well," said the national coach. And by leaps and bounds: After only 22 Bundesliga games for Bochum, he was worth around eleven million euros to Southampton in the summer. The physically robust defender has long since matured into a regular for the DFB U21 juniors.

He also managed to do that in Southampton with coach Ralph Hasenhüttl in a hurry. Flick was there himself and spoke to the former Bundesliga coach (FC Ingolstadt, RB Leipzig). He also asked the U21 selection coach Antonio di Salvo. "This is great news for us too, because it's our job to train players for the senior national team," said ex-professional di Salvo enthusiastically about Bella Kotchap's internal DFB upgrade.

Perspective player for the EM 2024

Flick's assistant Danny Röhl recently watched the defending youngster in Southampton's 2-1 win over Chelsea and was positively impressed. Now the national coach also wants to get to know Bella Kotchap this week and "get an idea" of the prospective player for the home European Championship in 2024 at the latest. "For us it's also important what comes after," said Flick. He sees the facilities in the fast, robust Bella Kotchap: "He defends well at Southampton and in the Premier League, that says a lot."

Bochum, Southampton - Qatar? The World Cup test subject may not think that far ahead of the Nations League games on Friday in Leipzig against Hungary and three days later in his new adopted home of England. He wants to show himself in training in Frankfurt and "convince the coach" with his qualities. The man with the impressive build spoke almost in awe of his new colleagues. "I play here with players who play at a very high level."

At international matches he sat in front of the television as an attentive observer. "I've looked at the games and the boys. When you're with the U21s, you follow that because it's obviously a big goal to play at the top." That goal is within reach.

Maybe Bella Kotchap will become a new Antonio Rüdiger. However, he did not name a specific role model as a central defender: "I want to learn something from everyone." The DFB trainee feels he is in the right place in Southampton. "I think I just got a very good plan from the club." In addition, coach Hasenhüttl trusts him: "The relationship between us is very good."

1 Hochkalter: The search for a mountaineer who had an... 2 Missing person report: disappeared for two weeks:... 3 Pain, Let It Go!: Trigger Point Massage: Tools to... 4 Rookie in the DFB team: Flick's long-term plan... 5 Prince Harry and Prince William: No contact between... 6 ARD: "Tagesschau" apologizes for false report... 7 Attractive craft trades : So much for a lack of young... 8 Stock exchange in Frankfurt: Dax starts with profits 9 Unhealthy personality disorder: after a relationship... 10 Infected and ghosted: Lisa is infected with Corona... 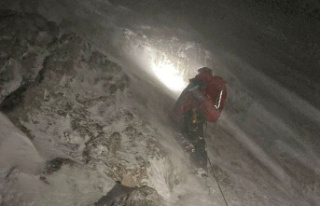 Hochkalter: The search for a mountaineer who had an...