Jungle camp 2023: Cecilia Asoro lives with her mom in a flat share – and wants to strip naked in the jungle 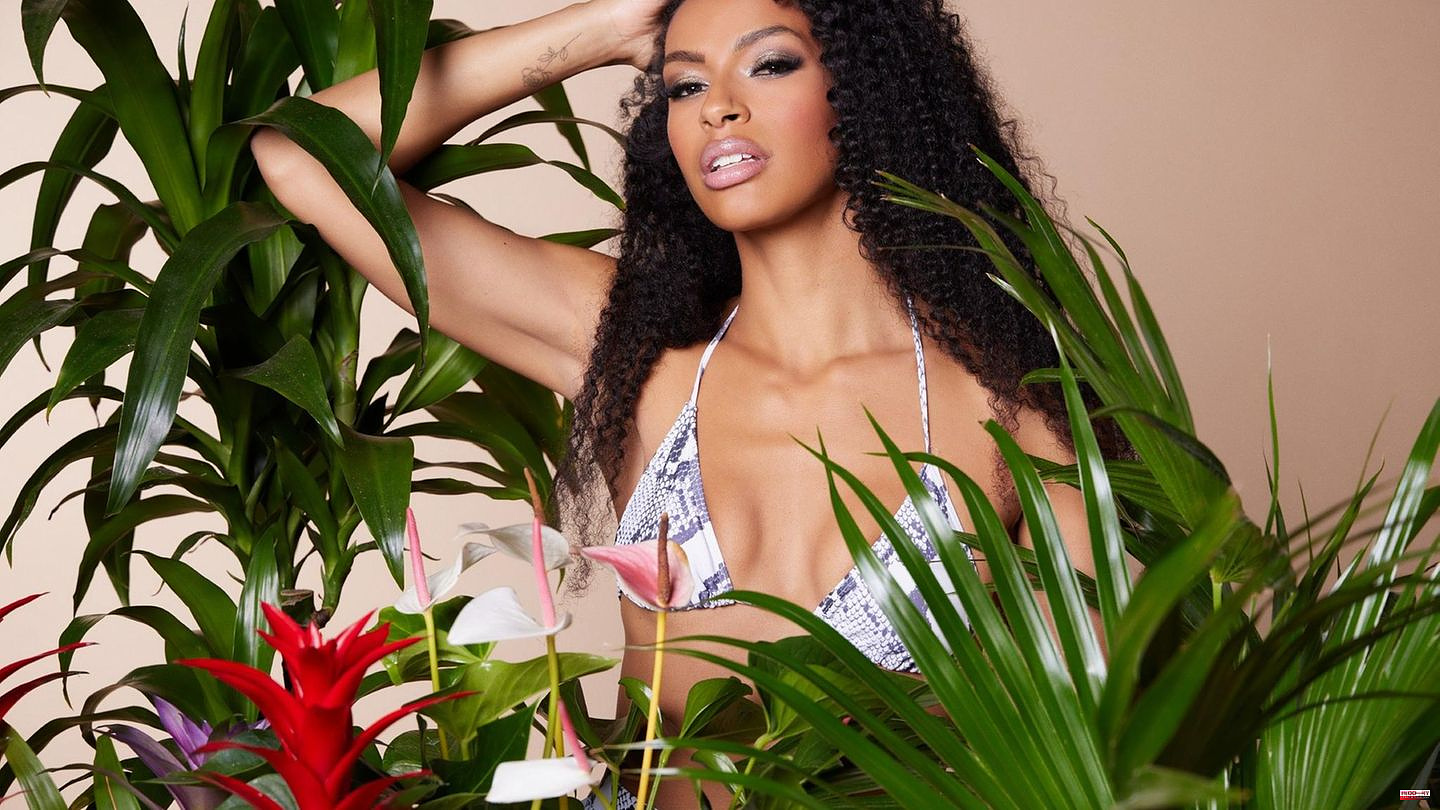 The new season of the RTL format "I'm a star – get me out of here!" starts on January 13th. After two years of Corona, the show is taking place again in Australia. That's where RTL brought the twelve more or less prominent participants. The star introduces them one after the other. Today: Cecilia Asoro.

Most young people will sooner or later leave home, at the latest when they get their first job. Not so Cecilia Asoro: She lives with her mom in a flat share. Her biography is a colorful mix: in 2015 she wanted to become "Germany's next top model". That didn't work and so at the end of 2019 she became an assistant for people with physical disabilities. Even in love, things have not really worked out so far: she was already looking for her dream boy on three dating shows, but always went home single. Neither "Take me out", nor "Bachelor", nor "Are You The One – Reality Stars in Love" had the right partner ready for them. But who knows: maybe she will find someone in the jungle? It would not be the first jungle love story.

In 2021 she tasted blood: she won "The Beauty and the Nerd", she now wants to build on this feeling and become the jungle queen. Cecilia Asoro is not squeamish with her fellow campaigners, sometimes called a fellow campaigner "snake" and has to listen to: "Cecilia, you have no manners". She definitely has what it takes to be a jungle bitch. If viewers see it that way, she has many uncomfortable trials ahead of her.

She is afraid of insects. Maybe the jungle is some kind of exposure therapy for them? In addition, Cecilia has already announced that she will show herself freely when showering and not hide. Anyone who knows her Instagram profile knows that she is serious: on social media, she likes to present herself only in a thong or topless. If she sticks around long enough, she might get a Playboy cover. 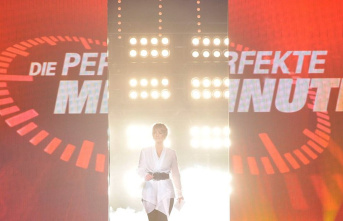