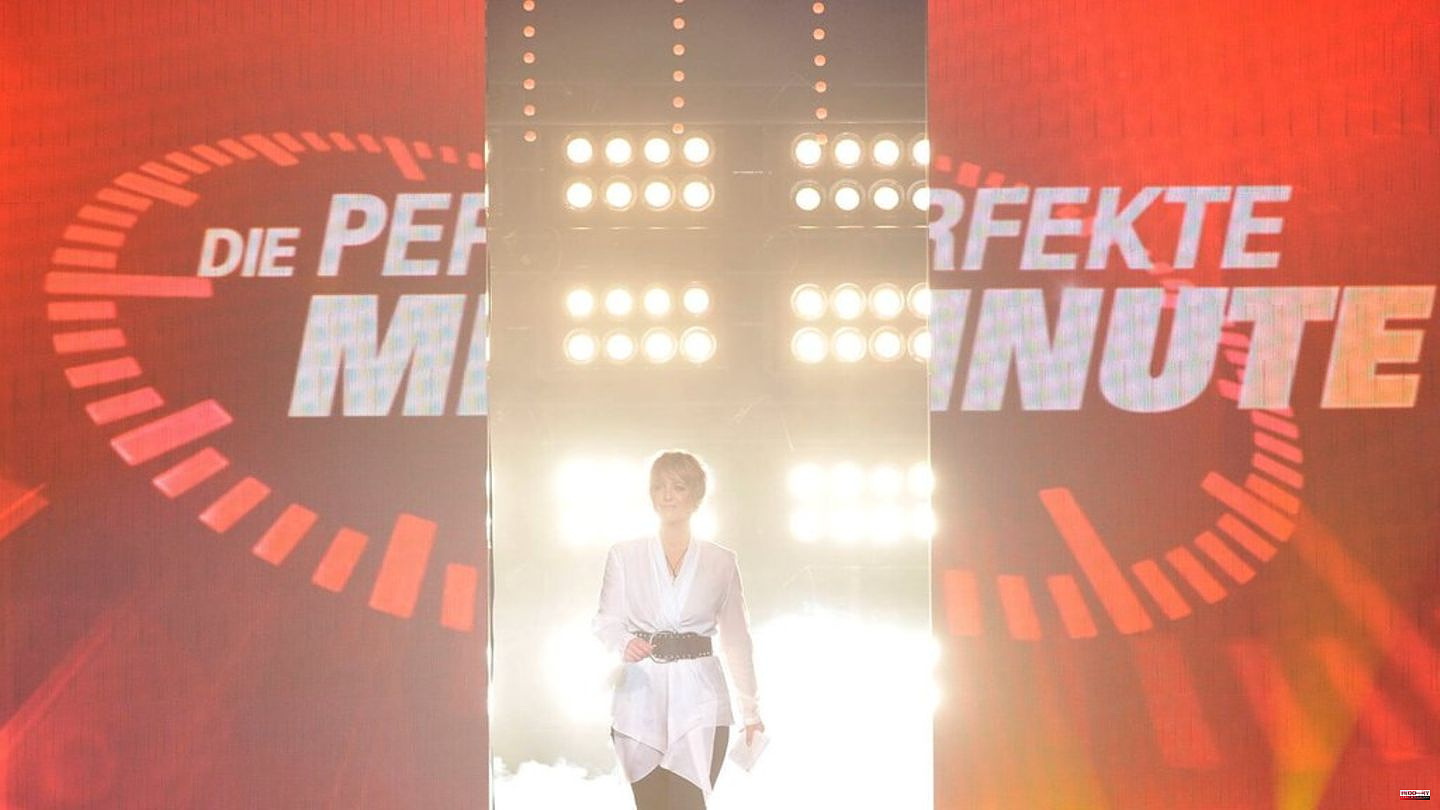 Sat.1 brings the game show "The Perfect Minute" back into the program. The Munich private broadcaster announced this today in a press release. The new edition of the skill show will again be moderated by Ulla Kock am Brink (61), who already ran the show between 2010 and 2012. As Sat.1 also announced, "The Perfect Minute" will no longer be broadcast in prime time, but instead will run in a new slot "daily at 7:00 p.m.". From the end of January, new episodes are to be produced. A start date for the TV return has not yet been set.

In the new editions of "The Perfect Minute", teams of two compete against each other in games of skill. As usual, everyday objects are used here and the duos have 60 seconds for each game. The teams can win up to 25,000 euros in a maximum of ten rounds. All potential games are known to the candidates beforehand, so they can practice at home.

Presenter Kock am Brink returns to "The Perfect Minute" after more than ten years. The TV icon moderated the show until season three in 2012, after which Thore Schölermann (38) took over, with whom the success of the game show decreased noticeably until it was discontinued in 2015. Kock am Brink also returned last year in the new edition of the "100,000 Mark Show" on RTL. 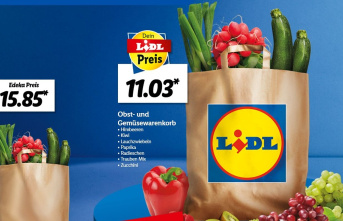