In the very first game of "Joko and Klaas against ProSieben" the two moderators go to their physical limits on Tuesday evening in order to earn the 15 minutes of free airtime. 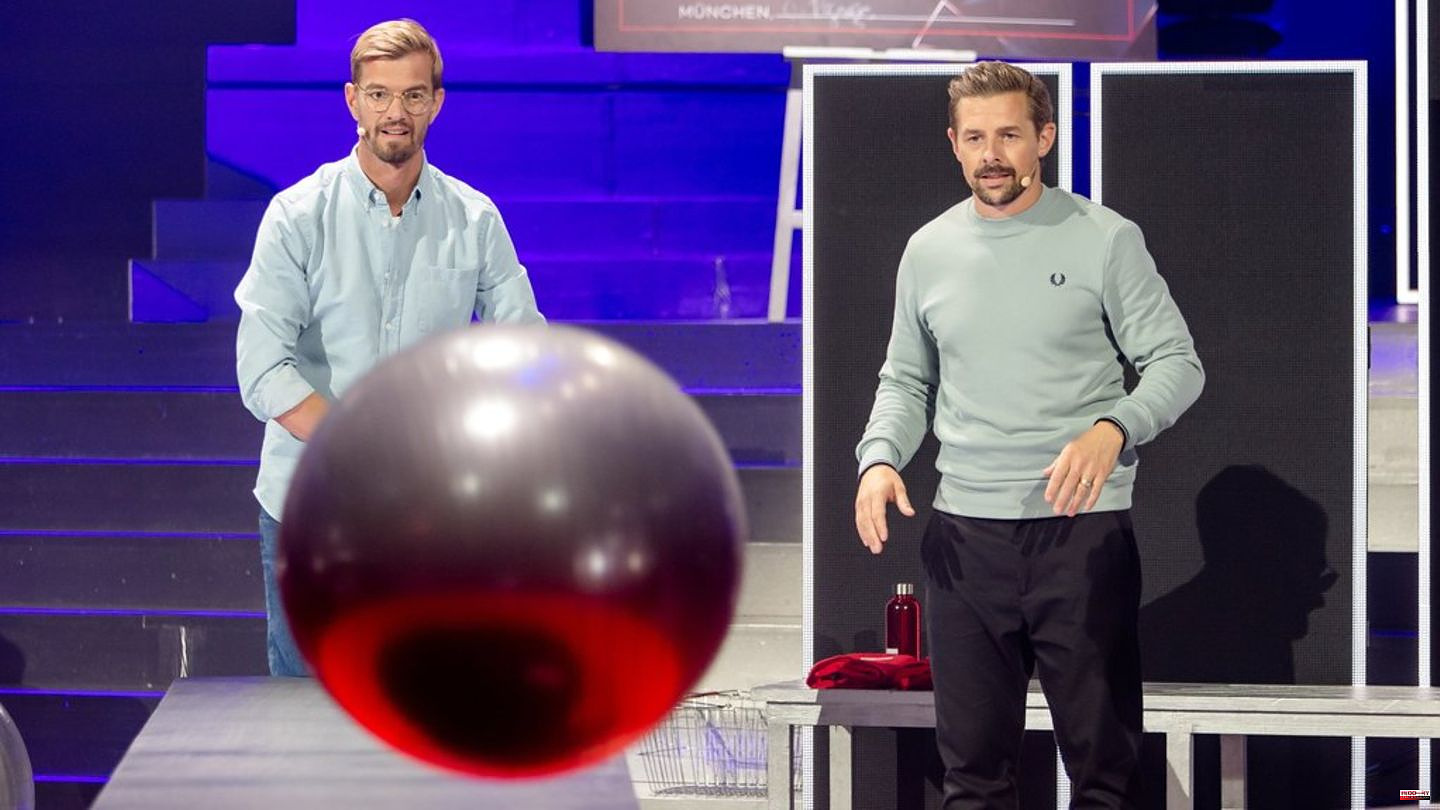 In the very first game of "Joko and Klaas against ProSieben" the two moderators go to their physical limits on Tuesday evening in order to earn the 15 minutes of free airtime. Once again, Joko and Klaas proved in the games that they don't take themselves too seriously - even when they have to recognize cow noises or have to feel people.

Just a few minutes after the start of the show, moderator Steven Gätjen demands a lot from Joko and Klaas. In the Trains game, they had a total of 50 moves to get a lawn mower running, roll an elderly man through the elephant gate in a desk chair, unwind a toilet paper roll and stop a helium balloon from flying.

To do this, Joko and Klaas had to suck the helium out of the balloon. But the gas not only makes a funny voice, it also affects the circulation. After the first move, Klaas said: "I'm extremely dizzy!" He was sure that his comrade-in-arms would fall over. Although Joko did not faint, you could see the effect of the gas on his wide-open eyes. "I have sweaty hands," he reported.

After the first two moves, the two ask for help: "We need chairs here, we're tipping over here, really," said Klaas. Even if the gas tingles in your hands, the two survive the five pulls on the helium balloon without fainting - and win the first game straight away.

Some games really make you wonder who comes up with the tasks. "I know what you might have seen" sounds like a classic guessing game. But it wouldn't be "Joko and Klaas against ProSieben" if it were actually that easy. Joko and Klaas both have to take turns describing an object - but in the first round there are five stones, all of which are almost identical. Followed by a round of cheese sniffing.

It gets really funny afterwards: Joko has to figure out the correct cow noise from almost identical "Moo". So the two imitate the "Moo" very concentrated. Your employees also have to do it in the next round: They are extensively scanned in order to describe them. Joko describes a man like this: three-day beard, soft skin and fleshy earlobes.

In the Florida office, the two have to solve seven tasks - but not themselves. They have to persuade their employees to make a fool of themselves. Elias still has it easy and only has to stand in the corner to feel ashamed. As "MC lunch break", Katha has to diss people on the street who are on break. "Work is cool, only victims take a break," Katha raps into her microphone in front of a "couple of cool kids".

But unlike last week, when Joko rammed a BMX handlebar into his stomach and the two lost to the broadcaster, Joko and Klaas were able to earn 15 minutes of airtime this week. They were spared the task of acting as a living billboard. If you want to know what the two are doing with their airtime, you have to tune in to ProSieben this Wednesday at 8:15 p.m.

Source: Joko and Klaas against ProSieben 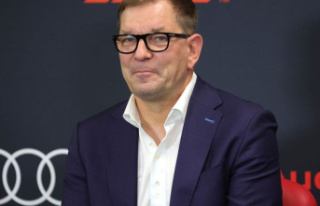