James Gunn: The Marvel filmmaker will be the new boss at DC

Director James Gunn (56), best known for his Marvel films, will become the new co-head of DC Studios, according to The Hollywood Reporter. 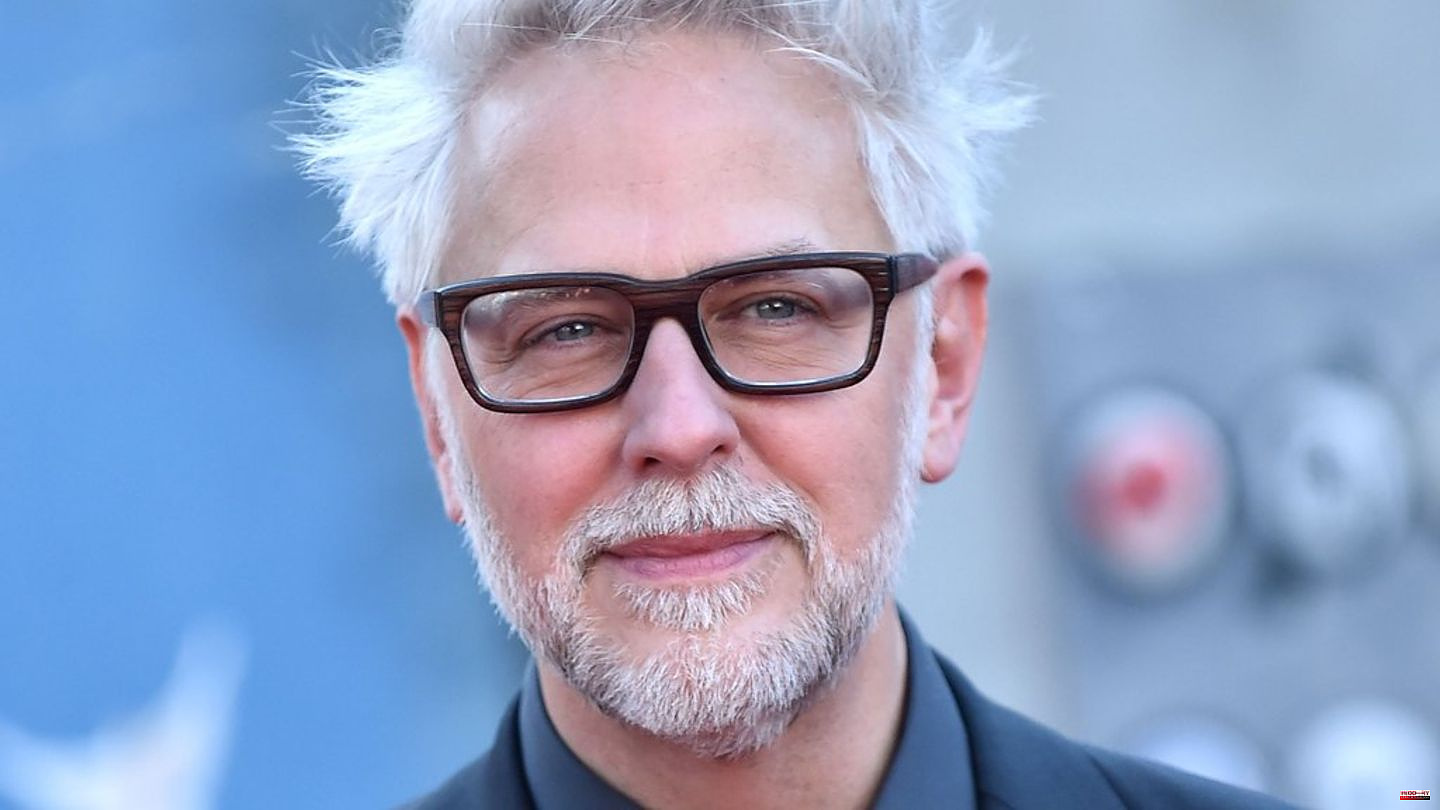 Director James Gunn (56), best known for his Marvel films, will become the new co-head of DC Studios, according to The Hollywood Reporter. Gunn has since confirmed the report himself on Twitter, saying, "Accurate. So glad to be here." Gunn's appointment comes as part of extensive restructuring at the media group Warner Bros. Discovery, which was only created in April 2022 through a company merger. "The Hollywood Reporter" describes the process as "unprecedented" because never before has a "first-class director" switched to a comparable management position.

Gunn will share the post of Chairman and CEO of the rebranded DC Studios with veteran producer Peter Safran ("Aquaman", 56). Safran will take care of the commercial side of the film's production, while Gunn will be responsible for the creative decisions. In a joint statement, both stated their intention to "create an integrated, multi-layered universe", which sounds a bit like the many interconnected Marvel Cinematic Universe of the big competitor Marvel.

Gunn will also continue to work as a filmmaker. He is currently working on the second season of the DC series "Peacemaker" (since 2022), a spin-off of his own DC film "The Suicide Squad" from 2021. "Peacemaker" is on the US streaming service HBO Max which is also part of Warner Bros. Discovery.

The most successful DC films of recent years, and those most popular with fans, include "Joker" (2019) with Joaquin Phoenix (47) and "The Batman" (2022) with Robert Pattinson (36). These stand on their own and are not affiliated with other DC works and heroes such as Aquaman (played by Jason Momoa), Superman (Henry Cavill) or Wonder Woman (Gal Gadot). Gunn, who has now been hired, will not be responsible for this part of the DC cinema universe either. Everything else, i.e. cinema films, streaming series and animation projects, will be Gunn's future responsibilities. His contract will run for four years and bind the filmmaker exclusively to DC.

Gunn's last Marvel feature film "Guardians of the Galaxy Vol. 3" will be released in cinemas in May 2023 and will complete the "Guardians" trilogy that began in 2014 and is about Star-Lord played by superstar Chris Pratt (43). Gunn just tweeted the first trailer for the upcoming Guardians of the Galaxy holiday special, which will be released December 25 on the Disney streaming service. The video shows a surprising performance by Kevin Bacon (64), who plays himself. 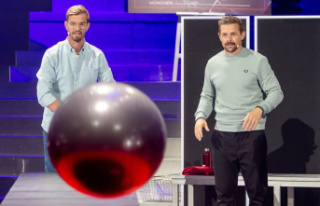 "Joko and Klaas against ProSieben": "He's...