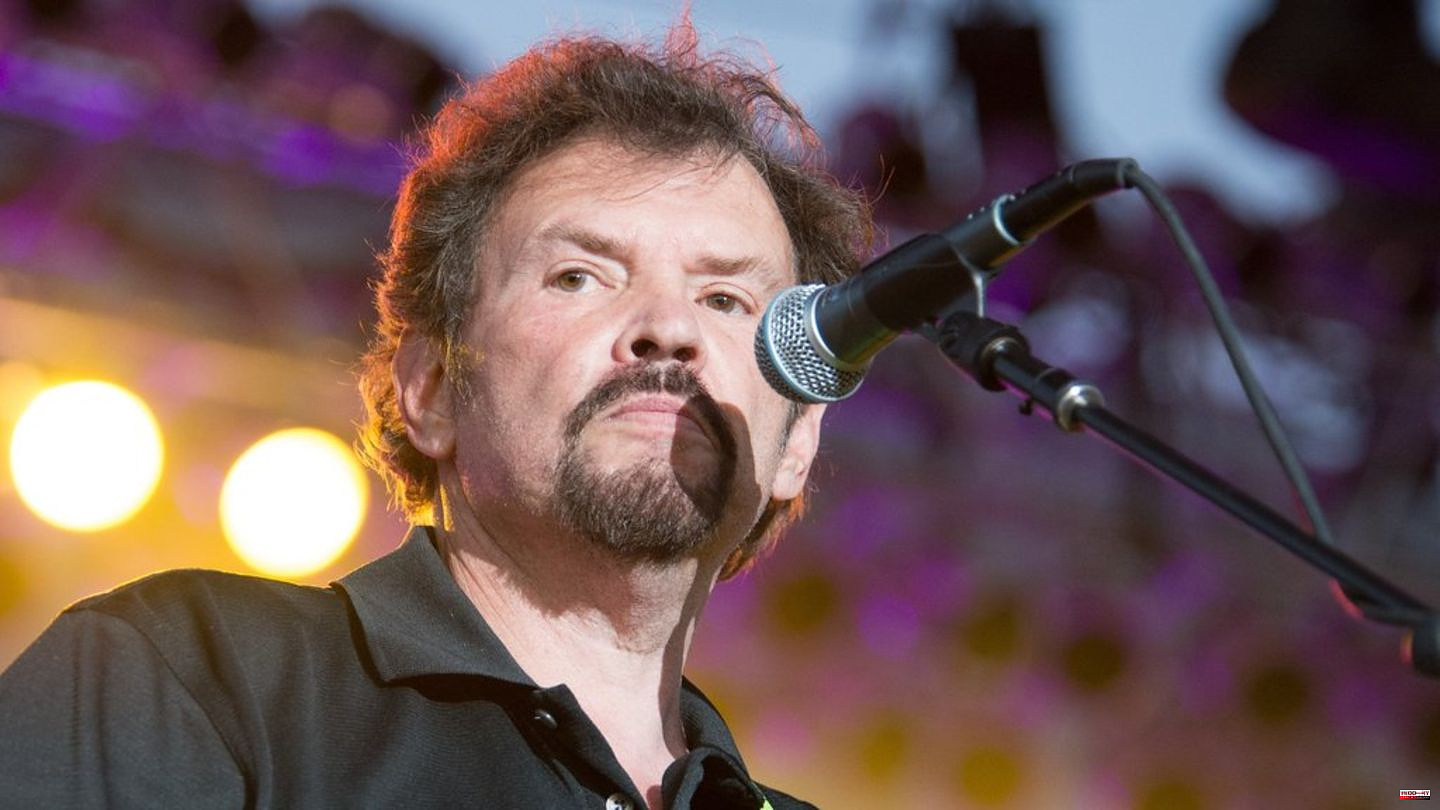 Jeff Cook is dead. The co-founder of country rock band Alabama died Monday at the age of 73, according to a press release. The award-winning musician died surrounded by his family and close friends in Florida.

His death was also announced via Twitter. A tweet read: "Jeffrey Alan Cook: 1949 - 2022" to a red heart and a black and white picture of Cook. Cook was diagnosed with Parkinson's in 2012. In 2017 he publicly announced his illness, along with his own lyrics: "Remember, life is good as long as you breathe...there are no bad days," he wrote at the time.

Alabama are among the most successful bands of all time in the USA. Formed in 1977, the band have sold over 80 million albums and had 43 number one hits on the charts. The band has also been nominated for 13 Grammys and has won two. Cook is a member of both the Country Music Hall of Fame and the Fiddlers Hall of Fame.

Cook played lead guitar, fiddle and mic at Alabama. He is also credited with introducing the double-neck guitar to country music.

Numerous fellow musicians mourn the death of the guitarist on Twitter. Sending his condolences to the family and bandmates, Travis Tritt called Cook "such a great guy" and wrote, "He will be really missed." 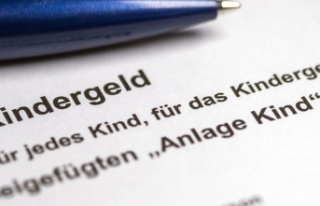