Families can expect more child benefits in the coming year than previously planned. 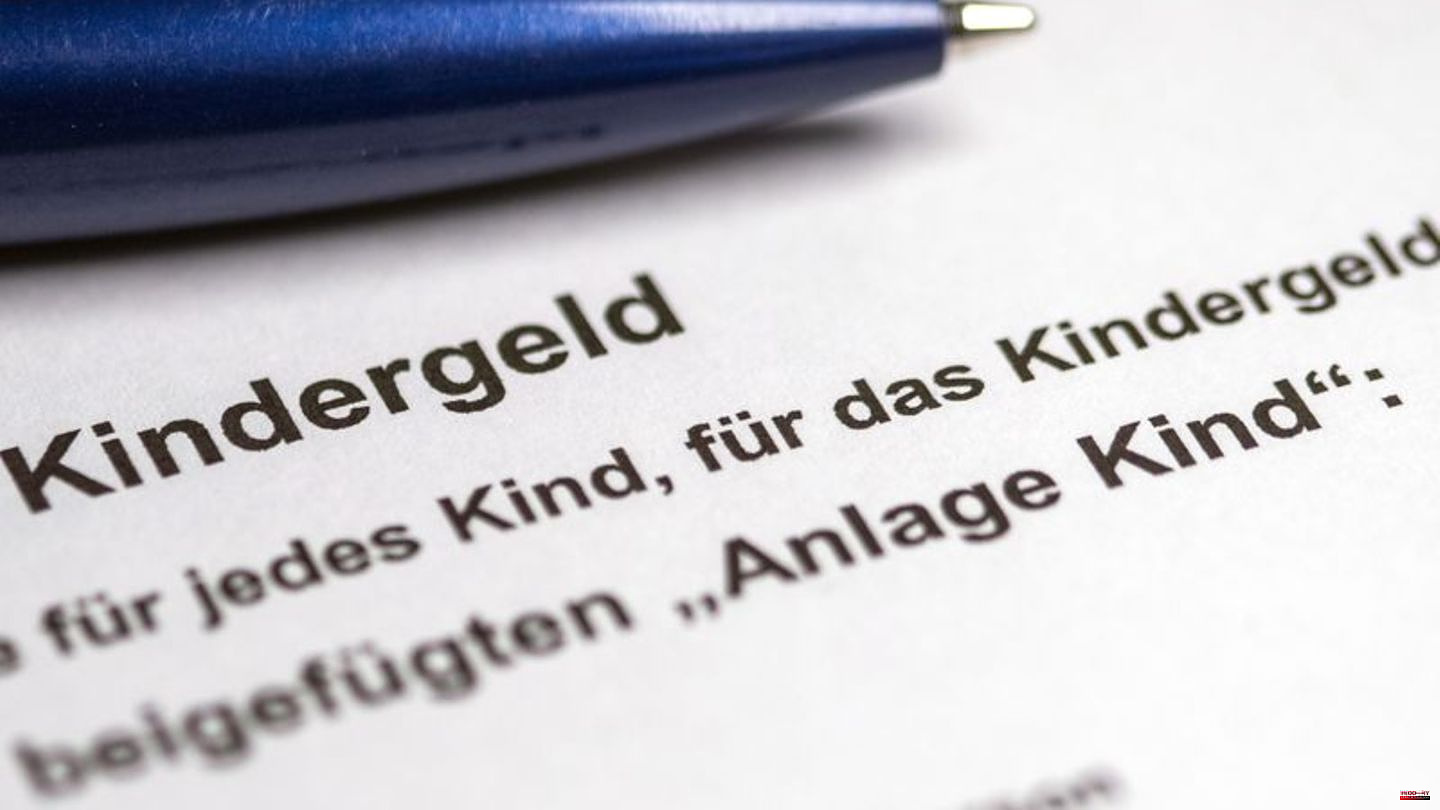 Families can expect more child benefits in the coming year than previously planned. According to information from the German Press Agency, the traffic light groups agreed on Wednesday to increase state support to 250 euros per month on January 1st. That would be 31 euros more than before for the first two children. The Bundestag is scheduled to vote on the new sum on Thursday.

Up to now it was already planned to raise the child benefit because of the high inflation and the energy crisis. But only an increase to 237 euros for the first three children was planned. "The traffic light goes a step further when it comes to relieving families," said SPD parliamentary group leader Rolf Mützenich. This means an important additional monthly relief, especially for families with small and middle incomes. FDP parliamentary group leader Christoph Meyer said: "This is the largest increase in child benefit in the history of the Federal Republic."

In the future, child benefit in Germany is to be replaced by basic child security that would combine various family benefits. There should then be an income-independent guaranteed amount for all children and young people. Families with a low income should receive an additional amount. Family Minister Lisa Paus (Greens) wants the first money from this basic security to be paid out in 2025. Nothing is known about the height. 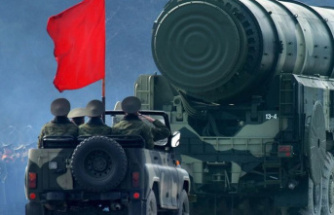 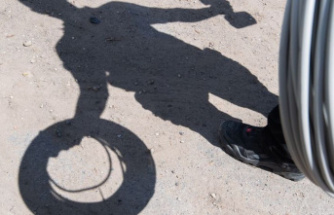 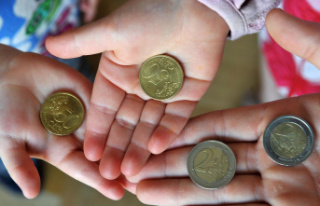