James Corden: Moderator is "totally Zen" with the allegations

James Corden (44) spoke for the first time about his controversial behavior towards the staff in a restaurant. 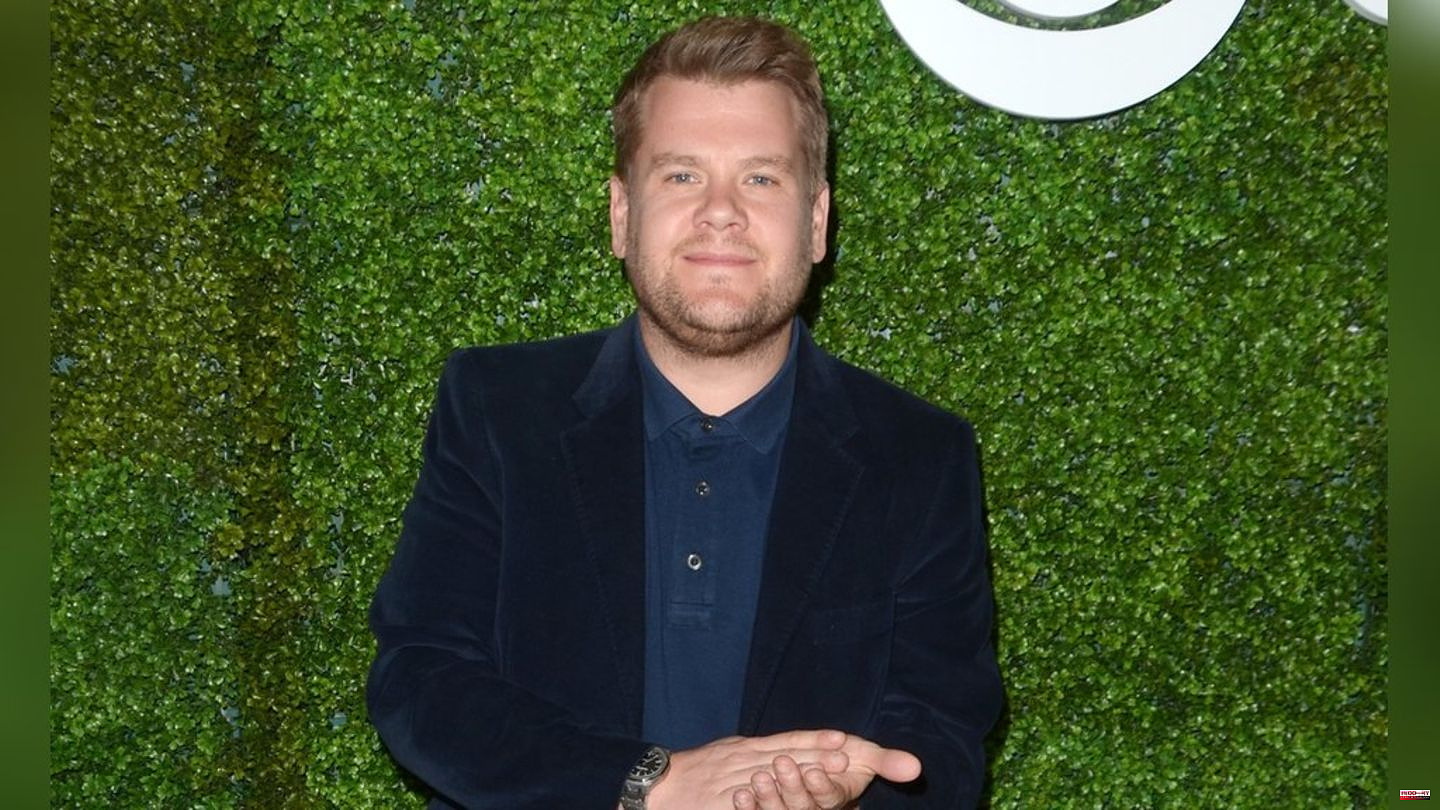 James Corden (44) spoke for the first time about his controversial behavior towards the staff in a restaurant. Corden has faced criticism in recent days after the owner of New York's Balthazar restaurant called him "the most outrageous customer since the restaurant opened 25 years ago" following two incidents on social media.

In an interview with the "New York Times", the moderator now replies: "I haven't done anything wrong, on any level." He would not have thought of canceling the interview because of the shitstorm, Cordon continued. "I'm totally zen about the whole thing. Because it's really ridiculous." According to Corden, the topic is below the level of everyone involved: "It is below your level. It is seriously below the level of your newspaper."

After a customer dropped her balls at the next table during the interview, Corden took up the situation: "Now can you imagine how we destroy them on Twitter? Would that be fair? That's my point. It's sick."

Restaurant owner Keith McNally previously accused Corden of "abusive behavior towards my staff" via Instagram. In the first incident in June, Corden reportedly found a hair in his food. After he finished, he reportedly asked staff to bring new drinks "right away" and take over the drinks so he wouldn't write a "disgusting review" on Yelp. In the second instance this month, Corden reportedly was unhappy with his wife's meal and yelled at the waiter, "You can't do your job! You can't do your job! Maybe I should go in the kitchen and make myself an omelet! "

After the allegations were published, Corden is said to have "sincerely apologized" to the restaurant owner, as he stated in another post. After the apology, he canceled a lifelong ban that had previously been imposed. 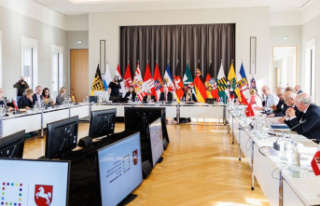