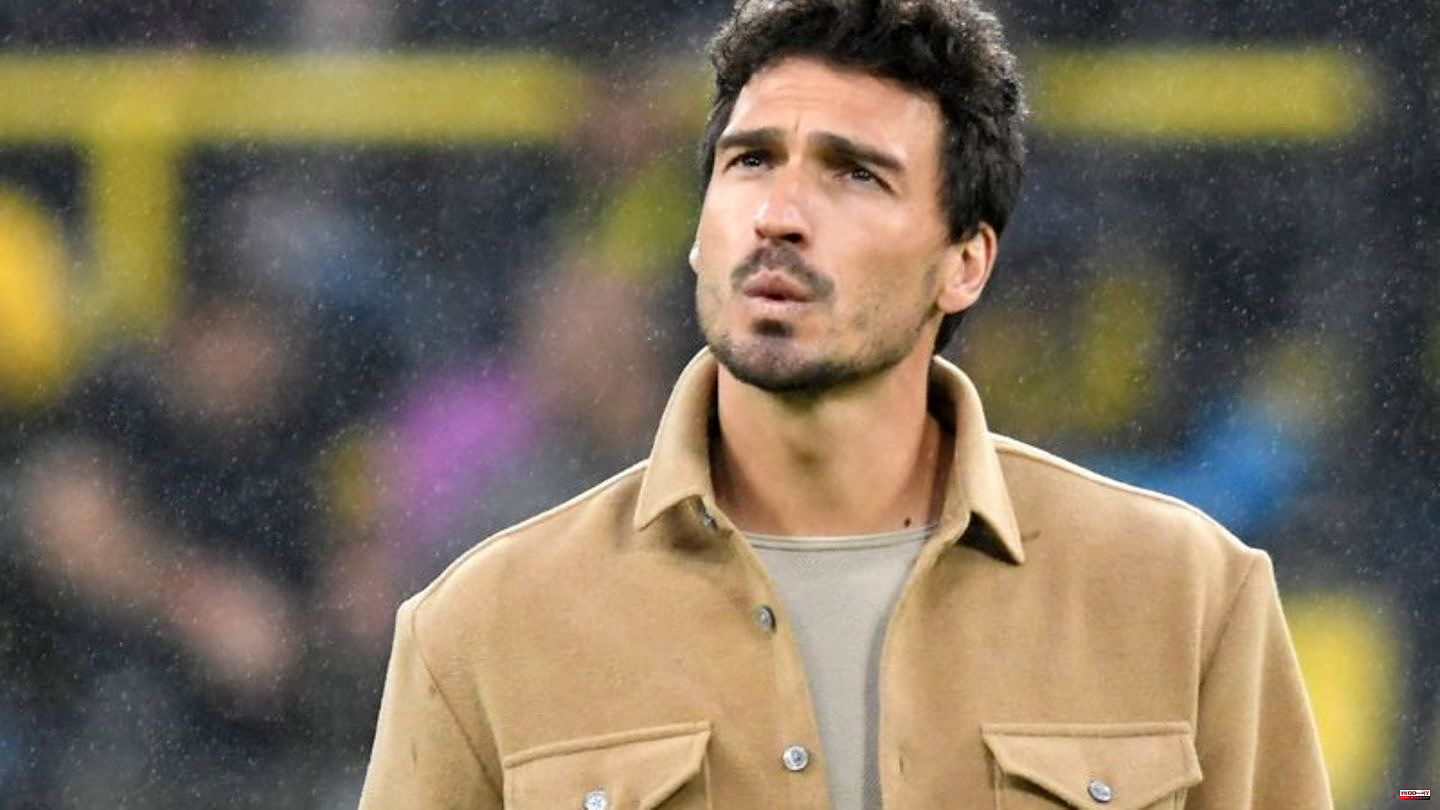 "I know what he's thinking and he knows what I'm thinking," said the national coach about the situation of the Borussia Dortmund defender on MagentaTV's World Cup countdown show, the first episode of which will be broadcast on Sunday (7 p.m.).

Whether Hummels is one of the 26 players going to Qatar for the World Cup finals has "not yet been 100 percent decided," said Flick. The 33-year-old central defender had not been nominated by the DFB head coach for any of the 15 international matches under his direction since September 2021.

The 2014 world champion is likely to only have a World Cup chance if the personnel situation in defense deteriorates due to injuries. Antonio Rüdiger and Hummels' BVB colleagues Niklas Süle and Nico Schlotterbeck are the first choice. Matthias Ginter had convinced again at SC Freiburg. Most recently, Flick made a short debut for 20-year-old Armel Bella-Kotchap from FC Southampton against England.

In 2021, Hummels celebrated a comeback in the DFB jersey at the European Championships more than two years after his much-discussed ousting by the then national coach Joachim Löw, but was also unable to prevent the early end in the round of 16.

However, Flick praised the Dortmund defense chief for his current form: "Hats off to his development this season. He looks very fit," said the national coach. It can be assumed that Hummels is on the provisional list of up to 55 players that the DFB had to report to FIFA on (today) Friday. On November 10, Flick nominates his 26 World Cup players, four days later the final squad has to be named to the world association.

Flick once again defended the much-criticized striker Timo Werner and drew a comparison with DFB and World Cup record scorer Miroslav Klose. "I'm very happy with the players we have. Timo Werner is always viewed very critically. He's scored one of the most goals in recent games. If Miro Klose had done it earlier, everyone would have been thrilled," said Flick over the Leipzig attacker. "We support him and he's on the right track."

Despite the recent mixed performances, Flick left no doubts about the generally high goal of the World Cup. "We go into the tournament with the aim of becoming world champions," said the 57-year-old. In Qatar, Germany meets Japan (November 23), Spain (November 27) and Costa Rica (December 1) in the group stage.

1 Tenth Album: Taylor Swift Returns to the Beats 2 "Die 30-Minute-WG": "Who we are"... 3 Energy: As early as 2021, 2.6 million could not heat... 4 Unemployment: Every fifth young Chinese without a... 5 TV: Clooney: Still friends with the team from "Emergency... 6 Netflix series : Thriller author Fitzek: Had to turn... 7 Nature: Whinchat and tree sparrow lead in annual bird... 8 Summit meeting in November: Bali hopes that the G20... 9 Government formation: Italy: rights to talks with... 10 Government crisis: After Truss's resignation:... 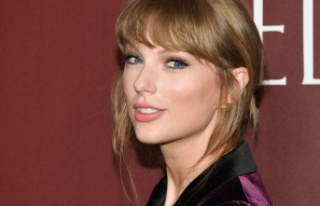