How will the gas price brake be designed and, above all, when will it come? The heads of government of the federal states continued their deliberations tomorrow. 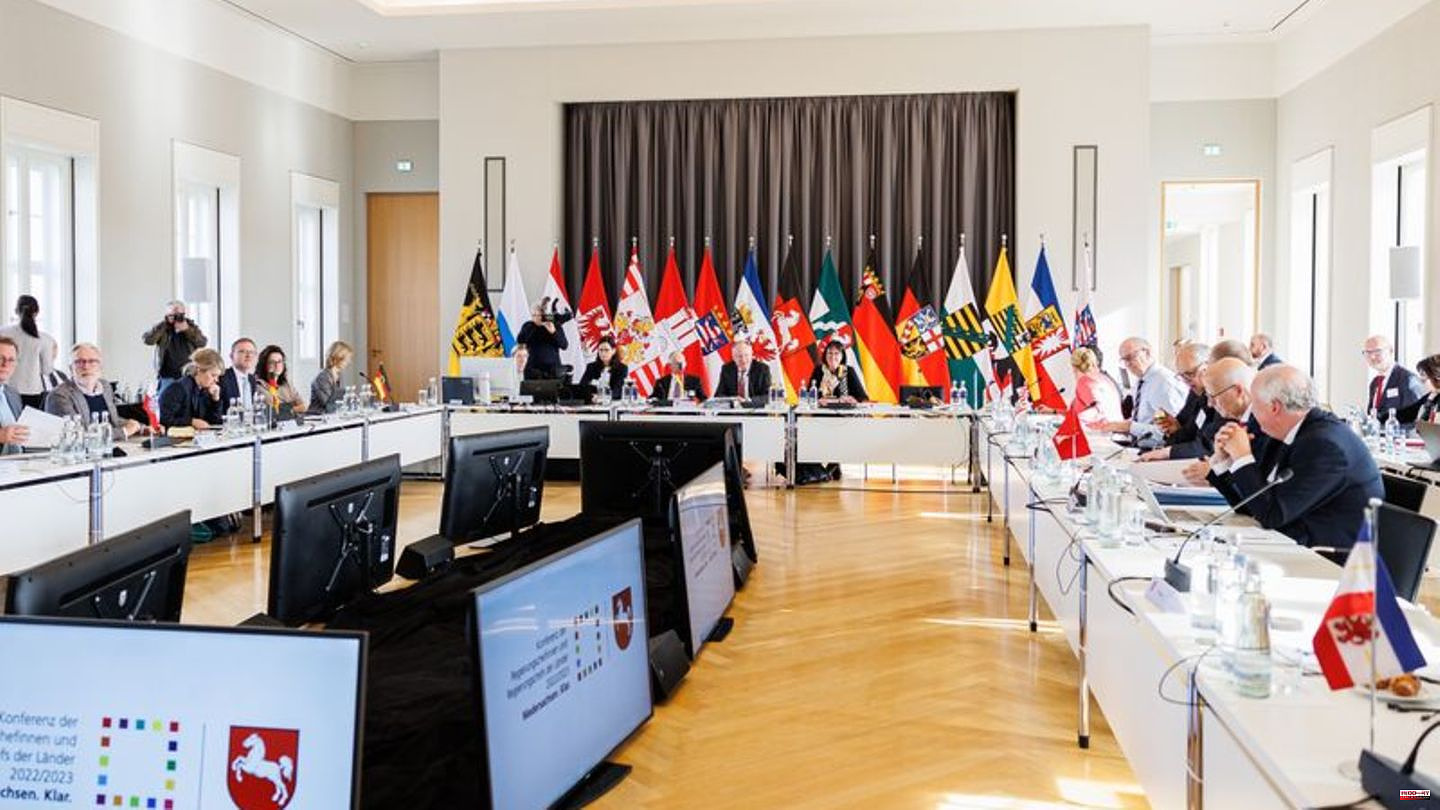 How will the gas price brake be designed and, above all, when will it come? The heads of government of the federal states continued their deliberations tomorrow. On the second and final day of their conference, the prime ministers wanted to exchange views on the energy crisis with Federal Economics Minister Robert Habeck (Greens) and Federal Finance Minister Christian Lindner (FDP).

Several prime ministers insist on more speed in the relief. North Rhine-Westphalia's Prime Minister Hendrik Wüst (CDU) is calling for the gas price brake to be brought forward to January.

At the meeting in the morning in Hanover, the countries hope for more clarity. However, Chancellor Olaf Scholz (SPD) is not there. Therefore, no concrete decisions are expected. But there could be at the next federal-state talks on November 2nd. Lower Saxony's Prime Minister Stephan Weil (SPD) said they could then be an issue in the Bundestag in mid-November.

There is already a vote on the planned billion-euro package to lower energy prices in the morning. If the MPs agree, the Economic Stabilization Fund (WSF) can take out loans of up to 200 billion euros. This is primarily intended to finance the planned price brake for gas customers and to provide financial security for electricity customers. Some of the money will also go to companies that are particularly hard hit by Russia's war in Ukraine.

A commission of experts from the federal government had proposed a phased model for the gas price brake. On the one hand, this provides for a one-off payment in December in the amount of a monthly invoice, on the other hand, quotas at capped prices are planned for business and consumers in the coming year.

The one-off payment is to be determined based on consumption. The state would not take over the deductions for industry and power plants for electricity generation - here another auxiliary instrument is under discussion. A gas and heat price brake should then take effect between March 2023 and at least April 2024.

Several federal states criticized the fact that consumers would not receive any support in January and February. Wüst told the German Press Agency: "The gas price brake must come earlier and be noticeable in the wallet." Therefore, after the planned one-off payment in December, the measure must take effect directly from January 1st and not as planned from March.

Berlin's Governing Mayor Franziska Giffey (SPD) also sees a need for discussion about the schedule. "I think it's important that the signal goes to the population, to companies, to companies and also to social institutions very, very quickly that there is a noticeable relief," said Giffey on Thursday in Hanover.

Several countries are also demanding financial aid for households with oil heating. The Social Association Germany (SoVD) sees it the same way: "Because here the prices have also tripled and we can't leave almost a quarter of Germans out in the cold," said CEO Michaela Engelmeier to the newspapers of the Funke media group.

With regard to the accommodation of refugees, Weil said there were major problems there. "We see with concern that Russia's strategy of harming the civilian population in particular is also, of course, designed to trigger more flight movements, especially with the cold season. That's cynical and it's disgusting, but at the same time we have to try to adapt to it ." 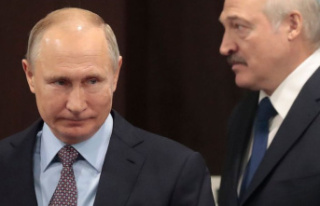