"I almost threw up": Fatih Akin deleted the nude scene with Emilio Sakraya from "Rheingold".

According to the director, the new film "Rheingold" by Fatih Akin about rap star Xatar has to do without a planned nude scene with the 26-year-old leading actor Emilio Sakraya. 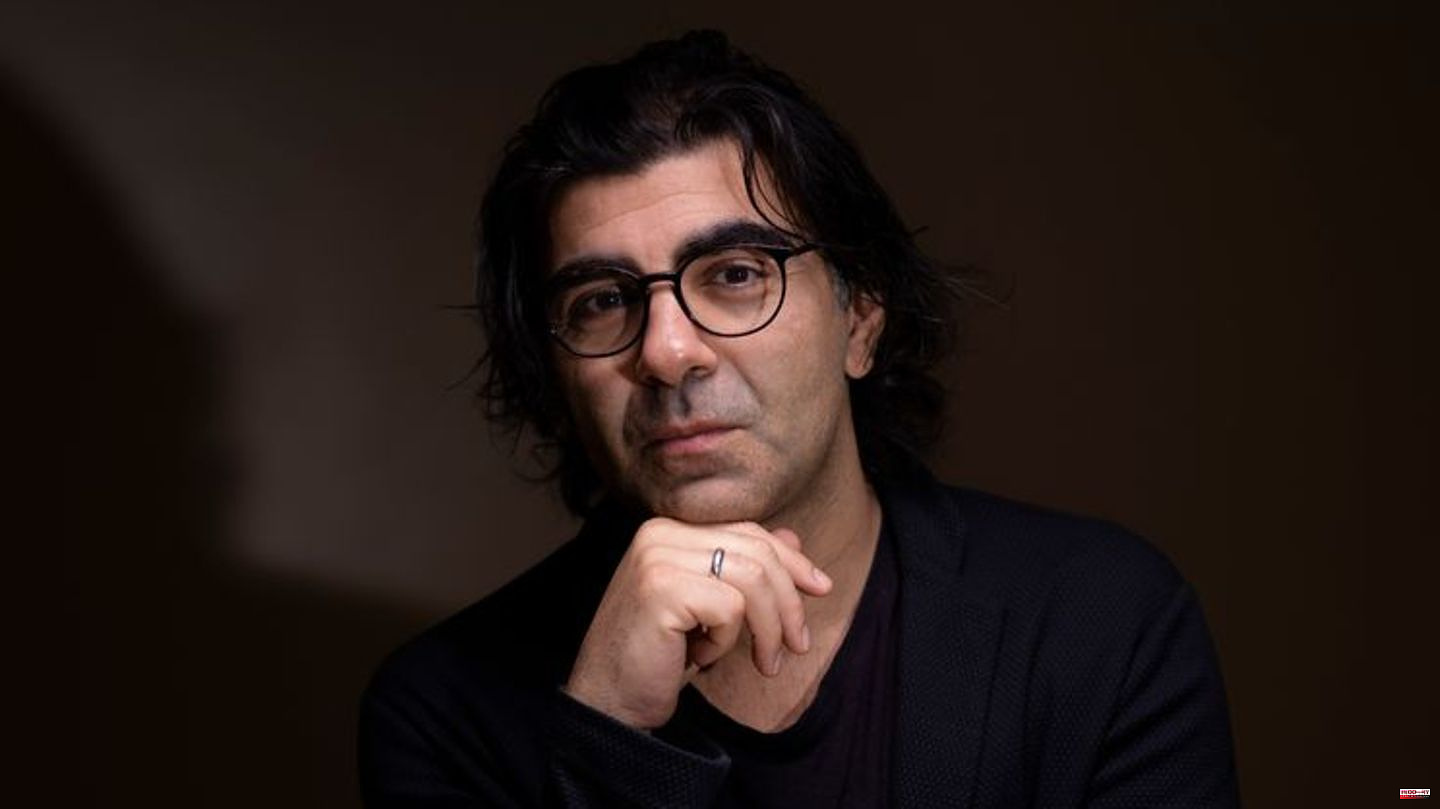 According to the director, the new film "Rheingold" by Fatih Akin about rap star Xatar has to do without a planned nude scene with the 26-year-old leading actor Emilio Sakraya. "The devil spoke in me: Emilio with a bare chest, that brings viewers, that brings money," Akin told the "Neue Osnabrücker Zeitung" (NOZ).

The scene was a torture scene with electric shocks. "We tried it briefly - and I almost threw up. Not because he's being tortured, but: It looked like 'Rambo 2', not even like 'Rambo 1'. I immediately put Emilio back in everything."

In the failed experiment, he oriented himself to his colleague Bora Dagtekin. In his "Fack ju Göhte" series, leading actor Elyas M'Barek can be seen "at least once topless" in every film, Akin said. However, he did not choose the "Rheingold" main actor Sakraya because of his looks: "I cast Emilio because he is the best actor. Now he looks outrageously good, but that was not the reason."

On the subject of nudity, the director said he avoids explicit depictions in his films out of consideration for his family. "After the 'Head On' sex scenes, my parents asked me what it was," Akin said.

He has a clear concept for physical recordings such as a birth scene in the current film: "They are choreographies. The torture scenes, the beatings, of course, and also the birth. It was all mapped out frame by frame, even if you don't see much," said the director . 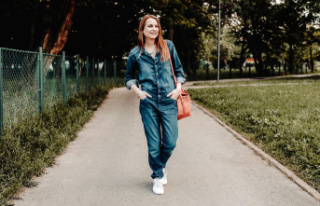