Iran: Protest against the regime: Iranian woman takes off her headscarf for the first time at the age of 80

In recent weeks, photos and videos from Iran have been shared time and again, showing women's courageous protest against the mullahs' regime's oppression. 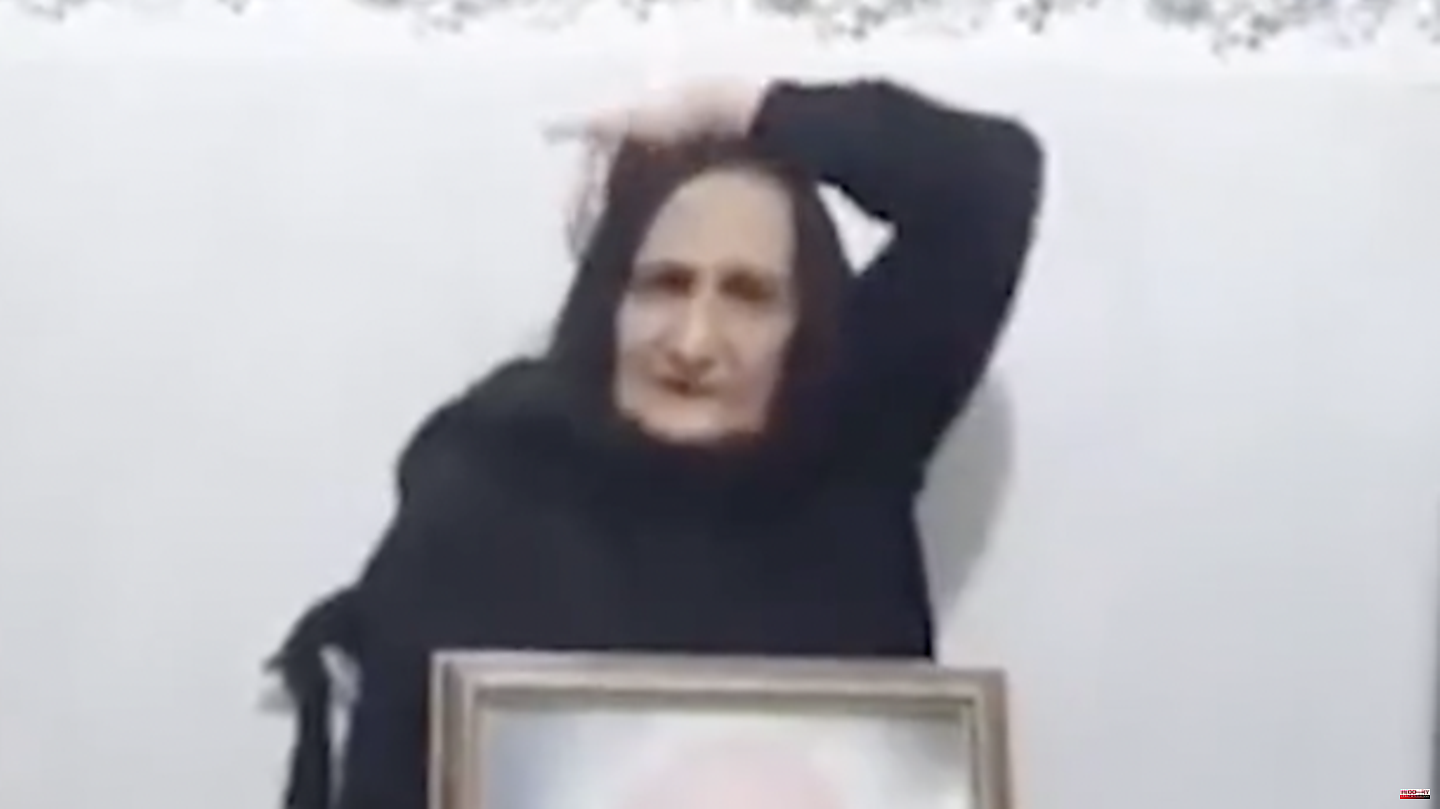 Courageous young women were often seen taking to the streets without a headscarf, having breakfast in a café, or – like climbing professional Elnaz Rekabi, 33, recently – taking part in an international sports competition without a hat.

Schoolgirls were seen attending class with their hair loose and loudly opposing their protesting school director. Young women cutting off their long hair. All moving images that make us marvel at the courage and determination of the people in Iran.

Now another woman joined the protest - but this time not a young, "modern" woman, but 80-year-old Gohar Eshghi.

Gohar Eshghi has lived under the strict rule of the mullahs for many decades, and no one outside her immediate family has seen her without her black hijab for that long. But things have been brewing in the Iranian woman for years: ever since her son Sattar Beheshti was arrested and died in prison in 2012. He used to run a free speech blog – Eshgi believes he was tortured in detention and died as a result of the injuries.

Now she followed in her son's footsteps and joined the rebellion against the Islamist dictatorship. Like many other women, she publicly took off her headscarf - a gesture that, due to her advanced age, is touching on a completely different level than that of female students. "Against this religion, in whose name people are being killed," their action is directed, says Gohar Eshghi.

She explains: "I'm not saying 'death to Khamenei', I'm saying 'death to those who sit at home and don't take to the streets for our youth'." She is addressing her fellow citizens who, in her opinion, should all protest against the regime together so that Iranians can live in freedom again.

Given the consequences many people who have opposed the mullahs have experienced, Gohar Eshghi must know that the same could now threaten her. Imprisonment, torture, death. But the 80-year-old seems to accept that for her sign of solidarity. 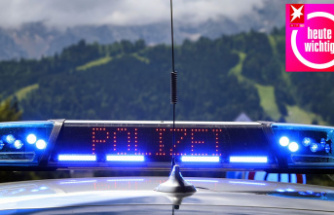 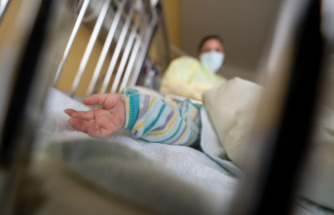 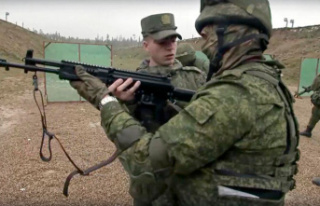 War in the Ukraine: One month after partial mobilization:...