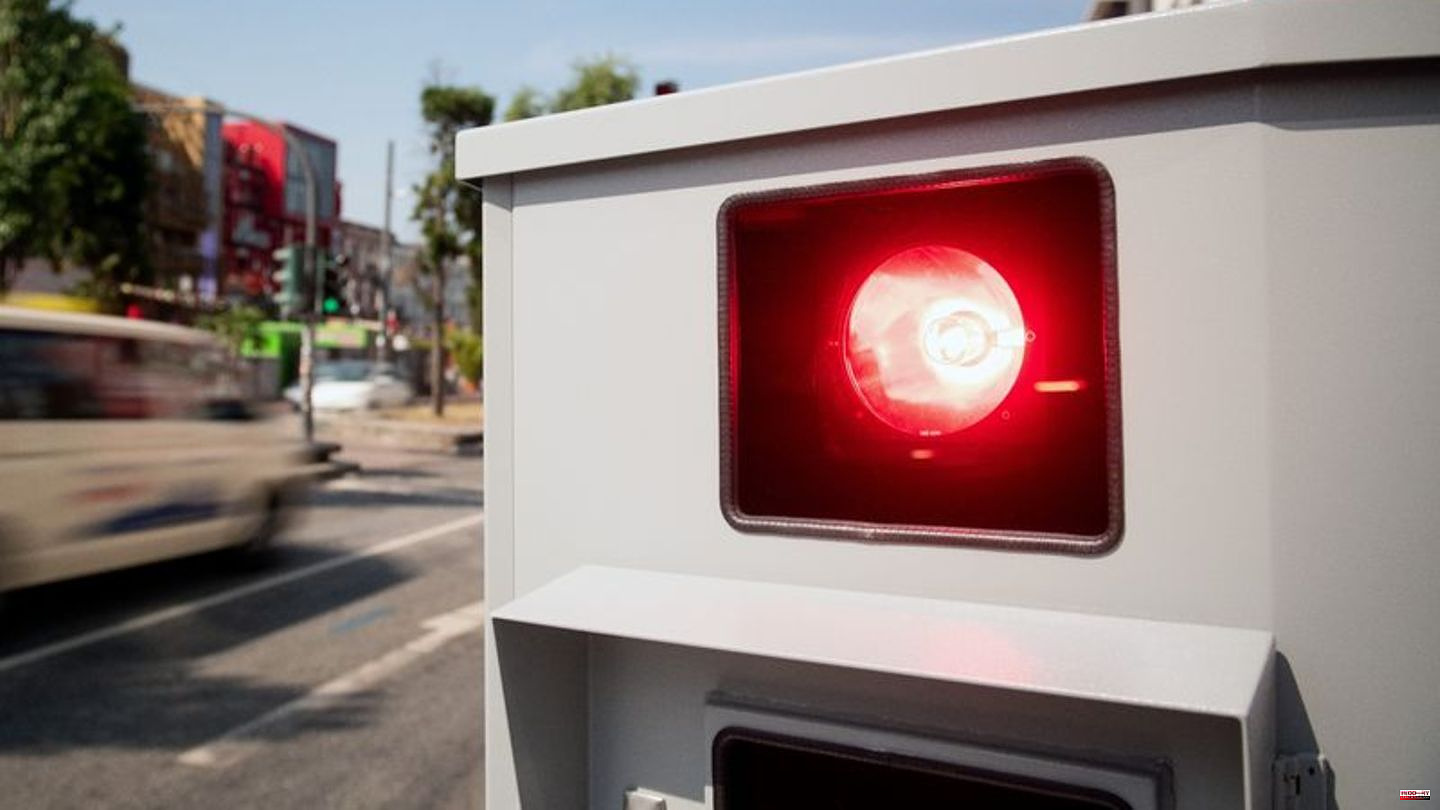 At least eleven German cities earned more than one million euros from speed camera fines last year. That is one more city than in 2020, according to a survey by the Traffic Law Working Group of the German Lawyers' Association (DAV) among German cities.

Hamburg will again be the leader in 2021 with around 18.8 million euros. This was followed at a great distance by Frankfurt/Main with more than 6 million euros and Chemnitz with around 3.8 million euros, the DAV announced on Friday. Other speed camera millionaires are Schwerin, Salzgitter, Ludwigshafen, Nuremberg, Villingen-Schwenningen, Friedrichshafen, Pforzheim and Tübingen.

According to its own information, the working group on traffic law surveyed the 150 largest cities in Germany. 45 responded, but only 29 agreed to have the data published. Among other things, the number of speed cameras set up, the amount of speed camera income and its purpose as well as estimates of the additional income from the new catalog of fines were queried.

Since November 2021, drivers have had to pay significantly higher fines for many road offenses. This is intended to increase traffic safety - especially for cyclists and pedestrians. At least financially, this has already made itself felt. In 22 cities, for example, the income in the first half of 2022 increased significantly compared to the same period last year. Overall, the sum has doubled to 53 million euros.

By far the most speed cameras - namely 70 - are operated in Hamburg, followed by Leipzig (36) and Frankfurt (34). A total of 316 speed cameras are in use in the 29 participating cities, of which 206 are stationary and 110 are mobile systems. In the previous year, almost 340 measuring systems were operated in 28 cities.

In addition to Hamburg, Nuremberg and Tübingen were already millionaires in 2020. All other millionaire cities from 2020 did not take part in the survey this time or refused to publish the data. According to the information, they included Göttingen, Aachen, Dortmund, Mannheim, Karlsruhe, Dresden and Zwickau. 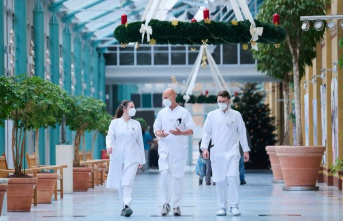