Business deaths: Beer brewers and hop farmers are in a bind

Increasing costs that cannot be passed on are driving brewers and hop growers into a corner. 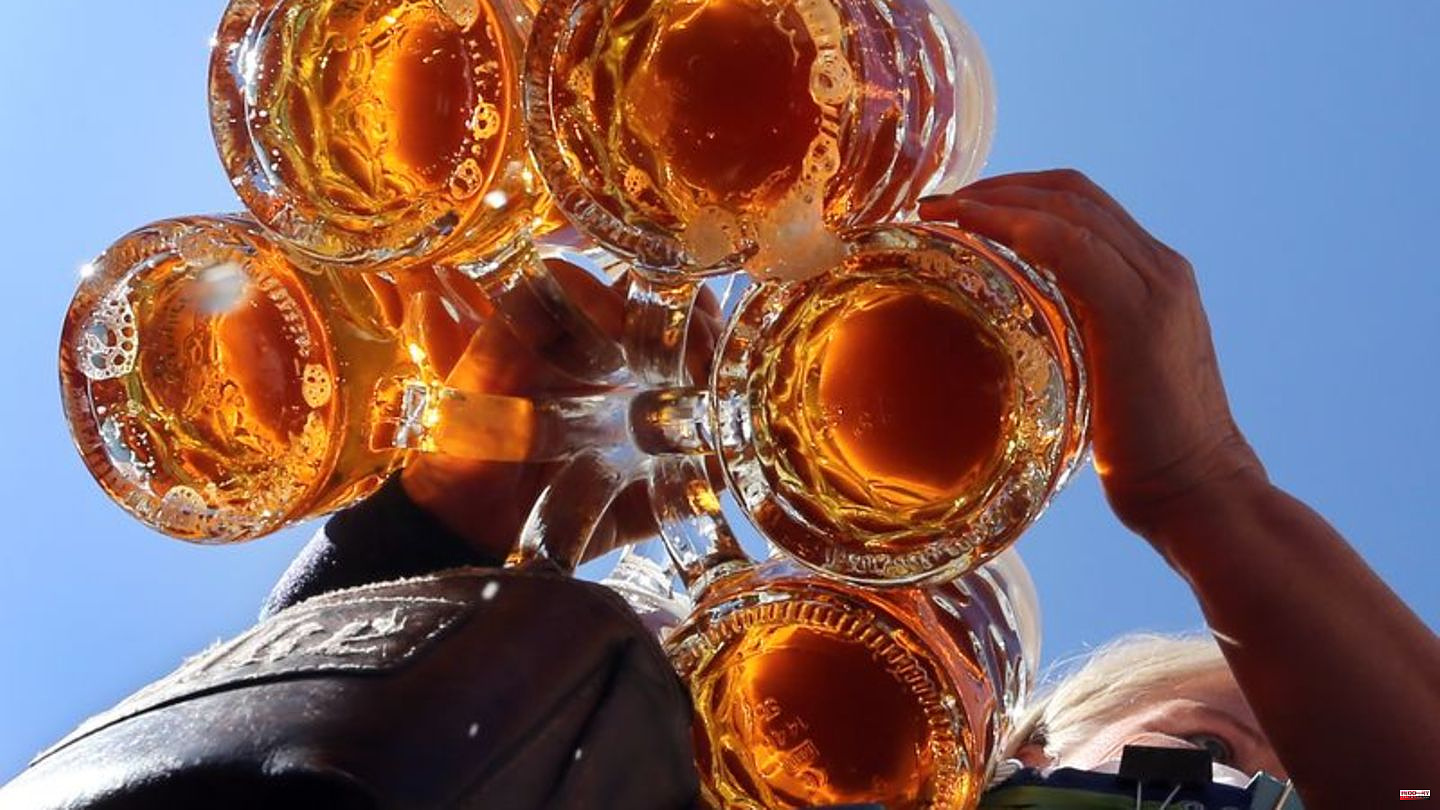 Increasing costs that cannot be passed on are driving brewers and hop growers into a corner. The farmers also have a miserable harvest, as industry representatives in Munich said. In view of the difficult situation, there is a risk that both companies will die in the coming years.

He expects that around 4 to 5 percent of the hop farms will give up this year, said Adolf Schapfl, President of the Association of German Hop Growers. And the difficult situation will continue for a few more years. In the long run, it could affect every fifth company.

There are no such figures for the brewers, but the situation is bad here too. Many companies have their backs to the wall, says Walter König. He is managing director of the Bavarian Brewers' Association, but emphasized that the situation is similar nationwide. Actually, the brewers should raise the beer prices by 2, 3 or even 5 euros per crate, he said. But that cannot be enforced on the market - partly because there is significant overcapacity and falling consumption.

Beer sales in Germany have been falling for years. According to the Federal Statistical Office, last year it fell by 2.2 percent to around 8.5 billion liters. Since 1993, the minus has been almost a quarter (23.9 percent).

The first companies would already reduce capacities and close locations, said König. Even entire breweries would have to give up after hundreds of years, he reported. There were fears of the same during the Corona crisis, but then it didn't get that bad because some of the companies went to their own substance. But now you have "reached the end of the substance" and many have to make the decision to turn the key and stop instead of going into even more debt.

For hop farmers, the hot, dry summer still resulted in a decidedly poor harvest in Germany. 34,406 tons mean a decrease of 28 percent compared to last year. According to Schapfl, this resulted in around 88 million euros in lost income. At the same time, there are additional costs of 46 million euros due to increased costs - including energy and fertilizer. Altogether, 134 million euros are missing from the coffers of the hop growers this year - with typical annual yields of 300 million euros. "That's the drama of the matter," said Schapfl.

Selling the hops at a higher price is hardly possible, because there are usually long-term contracts. One can endure a difficult year, maybe another, said Schapfl. But he doesn't know whether the planters will last until 2025 - that's how long many contracts run.

The proportion of hops in the price of beer is small. In order to absorb the additional costs of 46 million euros in the current year, a crate would have to be around 4 cents more expensive, says Schapfl. But the brewers are already struggling with the increased costs, which they also have. Nevertheless, König signals a certain willingness to talk. You have to work together, he said. After all, it also applies: "Without hops, no beer."

Poor harvest due to climate change

Schapfl sees climate change behind the bad harvest. According to the hop farmers, irrigation should help on the one hand, for which it is often difficult to get permits, and on the other hand new, climate-resistant hop varieties, which often also get by with fewer pesticides.

According to Schapfl, hop farmers are primarily waiting for the brewers to be willing to use the latter. But a change in the ingredients is not trivial, as Brauerbund Managing Director König explained. It takes time and lots of testing. This is not only a time but also a cost factor. But even when using the new varieties, one can assume "that the beers will not change their character over time," he assured. "That's the art of brewing. That's why we have master brewers." 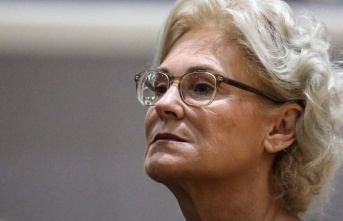