Rape: Police are looking for victims of alleged serial killer

The shutters are down, and there is no longer any indication that something horrible happened in the house on the outskirts of Walldürn in northern Baden-Württemberg. 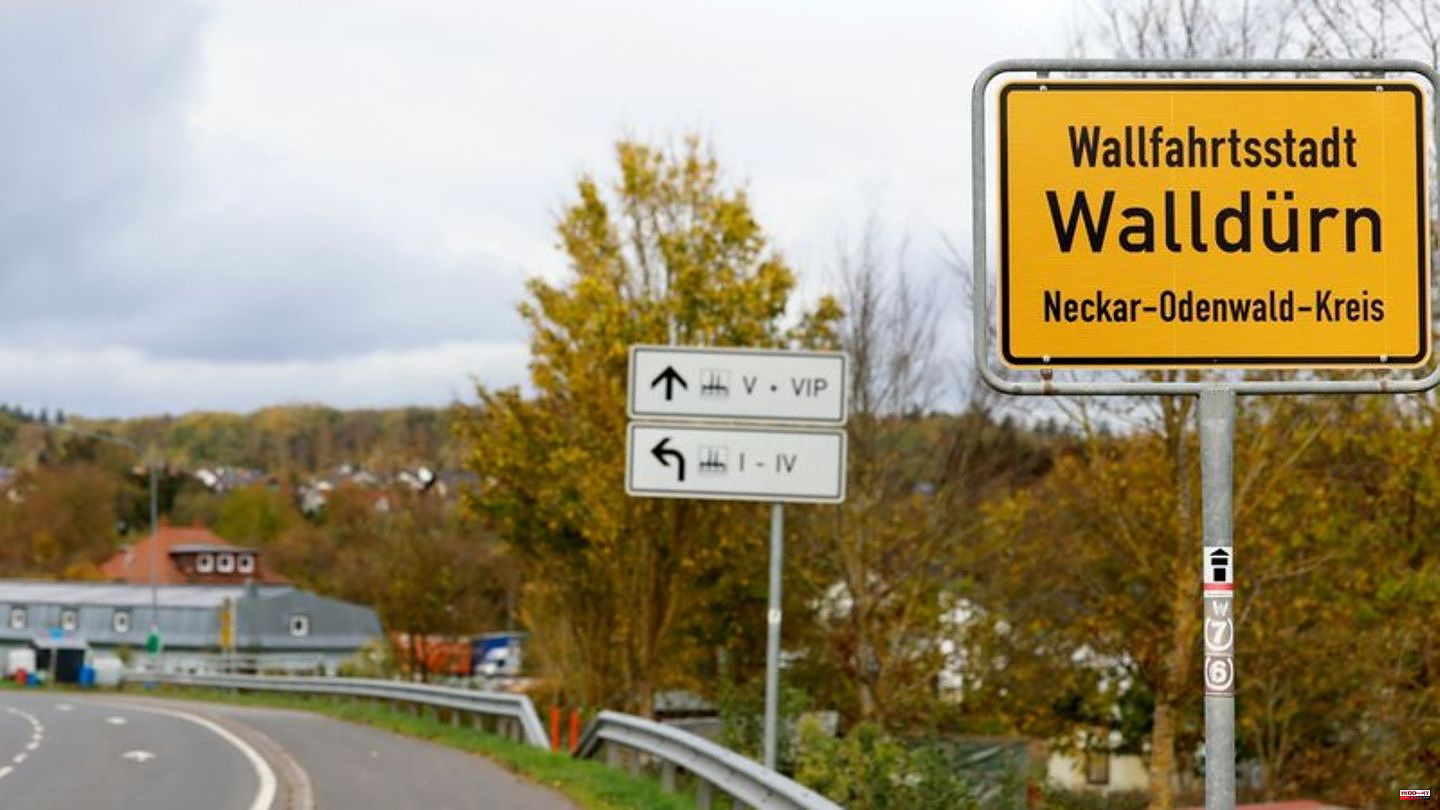 The shutters are down, and there is no longer any indication that something horrible happened in the house on the outskirts of Walldürn in northern Baden-Württemberg.

According to the Mosbach public prosecutor's office, a 37-year-old is suspected of having held and raped a young woman for days. The 23-year-old brother of the man is the investigators as a helper. At least two other women are said to have also become victims, as a spokeswoman for the Heilbronn police headquarters said on Friday. The investigators are also checking to what extent there are other victims of the alleged serial offender.

The 37-year-old is said to have held the 26-year-old woman against her will from October 15 until the night of October 19 and violated her. According to the investigators, the victim finally managed to use a telephone from the property to call an acquaintance, who alerted the police via the emergency call. The young woman is said to have told her acquaintance that she was being held against her will and feared for her life. The investigators initially gave no information about the injuries and the condition of the woman.

Walldürn's Mayor Markus Günther (CDU) was "horrified" on Friday. The property where the crime happened is empty at the moment, said Günther. But he doesn't know any more about it.

Police officers find two other women in the house

When police officers searched the house on October 19, they found two other women, according to the prosecutor's spokesman. At first he couldn't say how long they had been there. The newspapers of the Funke media group had previously reported on it.

At least one of the two German suspects is said to have lived in the house in Walldürn (Neckar-Odenwald district). According to the public prosecutor's office, the two have partially commented on the matter.

Criminologist Christian Pfeiffer considers a case like this to be "very rare" in Germany. It is very unusual for people to hold others for a long time and repeatedly become the perpetrator. For the clarification of the case it is of interest to fathom the role relationship of the brothers, said Pfeiffer. In addition, the question arises as to why other victims had not called the police. This suggests that the perpetrators had instilled great fear in their victims, said Pfeiffer.

The 37-year-old man is accused of taking hostages in combination with particularly serious rape and dangerous bodily harm. He was taken to a psychiatric hospital with a placement arrest warrant. This indicates that the man may be mentally ill or had reduced criminal responsibility at the time of the crime. The investigators did not initially provide any further information. The man's brother is said to have assisted in the alleged crimes. He was arrested on suspicion of being an accessory and taken to a correctional facility.

Cases in which sex offenders abuse young women and girls repeatedly cause public horror. In Rostock, for example, a man who brutally beat a woman and locked her in his apartment for several days was sentenced to two and a half years in prison in 2017. It was not until the end of October that the Stuttgart Regional Court sentenced a 36-year-old to nine years in prison and ordered him to be placed in a rehabilitation center. The man had largely confessed to abducting a woman into his garden shed for almost 24 hours and raping her several times.

1 Crime: trial of the dead in the forest - the accused... 2 Relief at SC Freiburg: Kevin Schade has not sustained... 3 European Football Cup: Seven Bundesliga trumps after... 4 Queen Máxima: Autumn photo shoot eye-catcher in wine... 5 Music: Taylor Swift defends top spot ahead of The... 6 Stock exchange in Frankfurt: Dax on the upswing thanks... 7 Weekly outlook: US elections and inflation put Dax... 8 Kanye West: A month without sex and alcohol 9 Dutch Royals : Oranje Princess back in public 10 USA: It's about democracy itself: how the midterm... 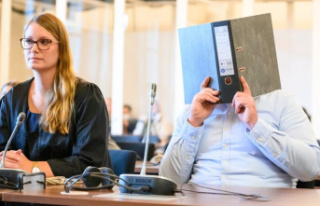 Crime: trial of the dead in the forest - the accused...