An entire country is in mourning: On September 8th, the English Queen Elizabeth II died at the age of 96 and a ten-day national mourning was imposed. 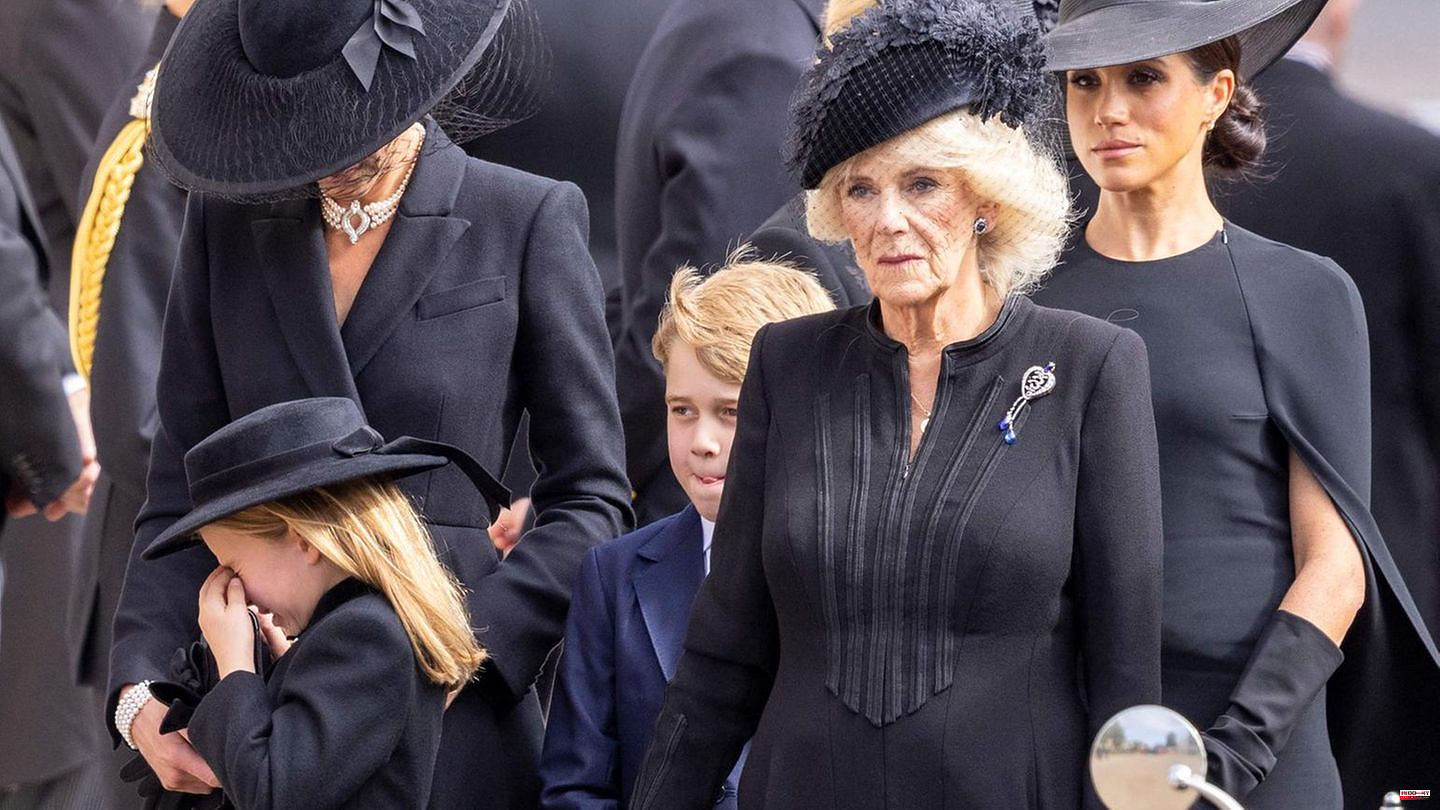 An entire country is in mourning: On September 8th, the English Queen Elizabeth II died at the age of 96 and a ten-day national mourning was imposed. This Monday, millions of Britons say goodbye to their Queen. Hundreds of thousands of people lined the streets for one last look at the coffin containing the monarch's remains.

In Westminster Abbey in the morning, the family and invited guests said goodbye to the record queen, who sat on the English throne for 70 years and only celebrated her platinum anniversary in June with a spectacle lasting several days. Her two great-grandchildren Prince George, 9, and his sister Princess Charlotte, who was two years younger, were also present at the funeral service.

Observed by the cameras of the TV stations and before the eyes of an estimated four billion television viewers worldwide, the two attended the hour-long service in honor of their great-grandmother. George wore a dark blue suit with a black tie, Charlotte a black coat with a black hat. Both fought bravely and listened quietly and devoutly to the sermon of the Archbishop of Canterbury.

But after leaving the church, Princess Charlotte was visibly aware of the tension and, above all, the sadness. When the seven-year-old watched the arrival of the coffin at Wellington Arch with her mother, Princess Kate, brother George, step-grandmother Camilla and Duchess Meghan, she cried.

A poignant moment that touches and reminds us once again that not only a head of state, a regent died here, but first and foremost a loving mother, grandmother and great-grandmother. Princess Charlotte's tears bring a touch of humanity to this day of court ceremonies. 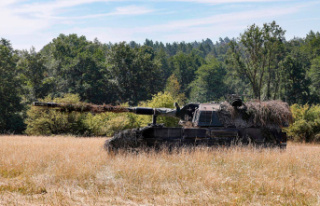