Numbers prove: That's why Krauss is so important for Schalke 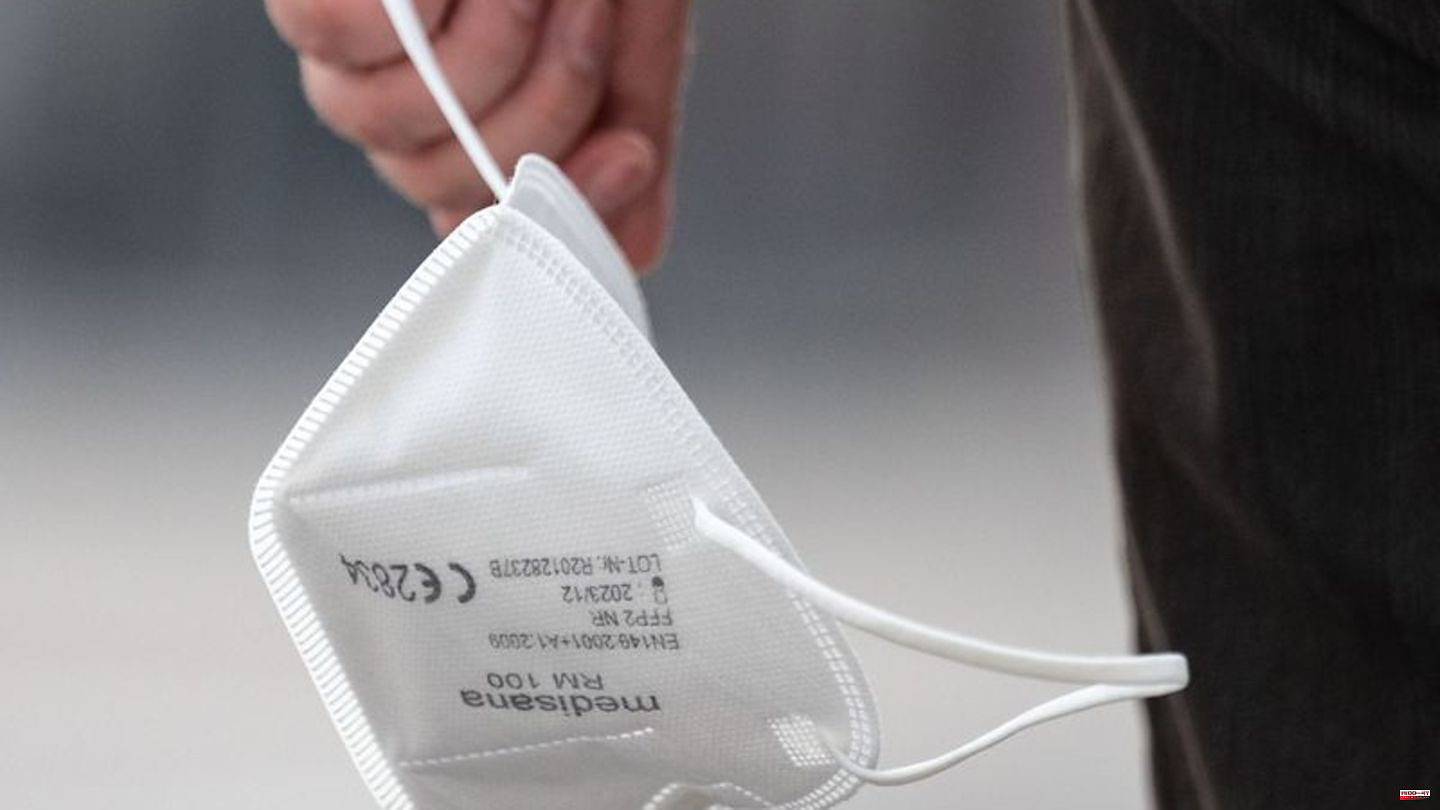 Surprisingly quickly, Tom Krauss has become an important regular and leading player at Schalke 04. The statistics show: He is already an enormously important player for the promoted team.

It is unlikely that the fans will object much if Tom Krauss is described as Schalke's best and most consistent summer signing to date. At the start of the preparations, it wasn't entirely clear whether the 21-year-old would hit the ground running and play regularly.

In the meantime it is clear: the loan from RB Leipzig has no problems keeping up with the teammates and with the league, which is completely new for him.

He is the only Gelsenkirchen midfielder to have played every single game from the starting eleven. Rodrigo Zalazar, Alex Kral and Co. have all had to watch several kick-offs from the bench. Not so Krauss: Frank Kramer always relies on him and, despite his young age and although he is new to the team, promoted him directly to the players' council.

He has already won the hearts of many fans. While it helps that he's a Schalke fan himself, he's also a consistently good performer. In addition, he shows in every game that he wants to give 100 percent for the club. That goes down well, of course.

But it is by no means just a feeling that Krauss has made a good debut so far. In some statistical categories he is even at the top of the league.

The statistics portal fbref leads him in the categories of most tackles (in all areas of the field), most tackles won and most pressing situations. In short: He is of great importance to the team, especially when it comes to working against the ball, which is so important for the Kramer team.

Very, very few midfielders in the Bundesliga lead as many duels and win as many of them as the youngster. And that is anything but a coincidence and certainly not an easy success in a league in which so many strong sixes and eights play.

For example, the league average wins 1.36 tackles per 90 minutes. At 2.69, Krauss is well above that. The pressing average is 15.73 per 90 minutes. Krauss also sets himself apart with a value of 20.44. So the numbers express what the vast majority of blue and white fans have already noticed.

Accordingly, it is no wonder that he has been seeded in every game so far. At the beginning of the season there was cautious optimism that he could play an important role in staying up in the league, but from the S04 point of view one must now hope that staying in the league will be successful so that the obligation to buy agreed with Leipzig takes effect.

Should Krauss remain, Schalke would have a very dedicated, talented and young midfielder who will be an important asset both sportingly and financially. The fact that this can be recorded after just seven matchdays says a lot about his performance.

This article was originally published on 90min.com/de as numbers prove: That's why Krauss is so important for Schalke. 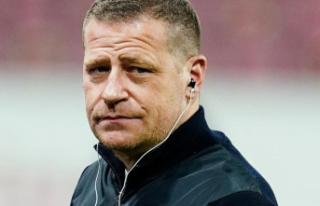 Bundesliga: Max Eberl moves to Leipzig as head of...