King Charles III (73) performed a symbolic act during the funeral service in honor of his late mother, Queen Elizabeth II (1926-2022). 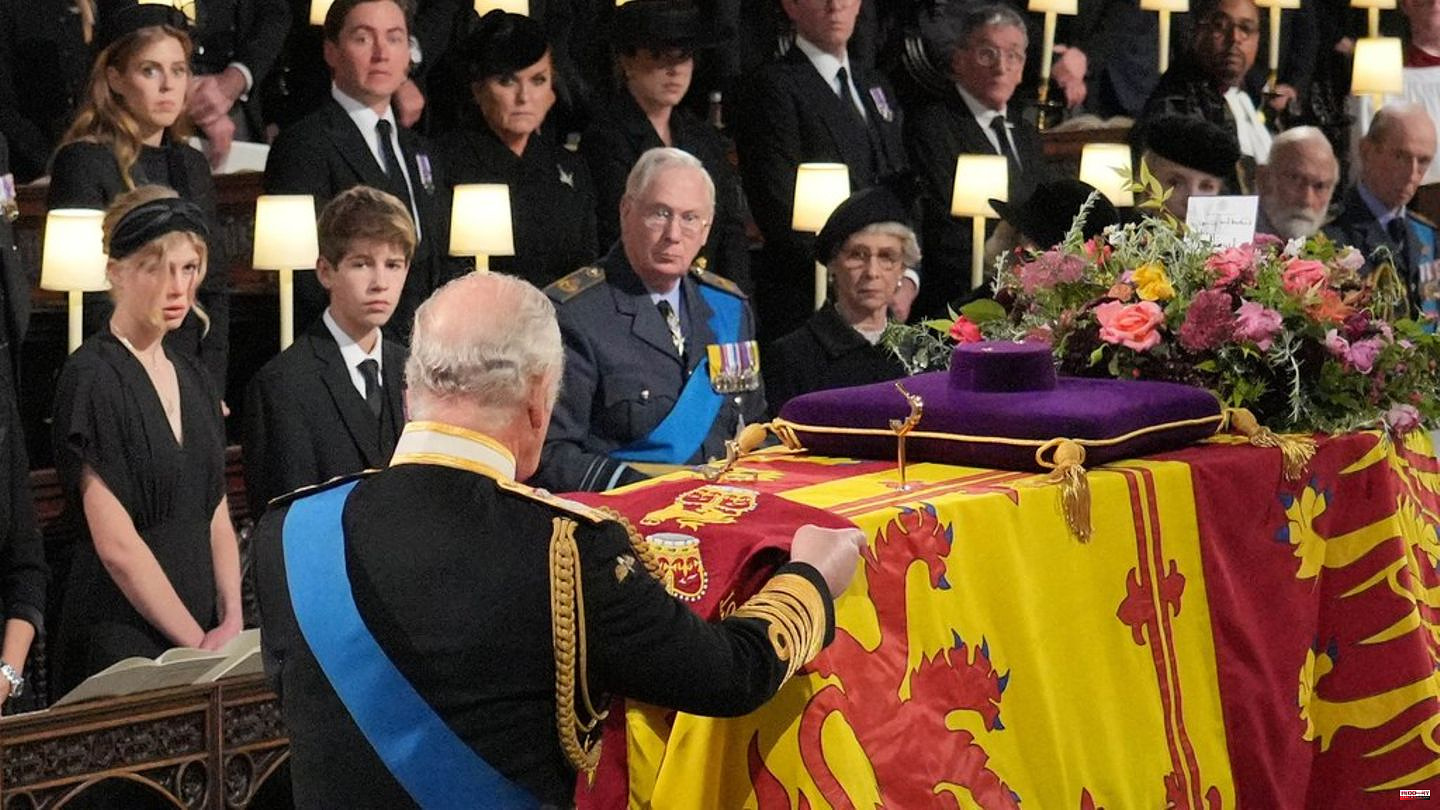 King Charles III (73) performed a symbolic act during the funeral service in honor of his late mother, Queen Elizabeth II (1926-2022). Just before the service ended and the monarch's coffin was lowered into the family tomb, he placed the flag of the Queen's regiment, known as the "Queen's Company Camp Color of the Grenadier Guards," on it.

These are the famous men in red uniforms and bearskin hats. Members of the First Battalion of the Grenadier Guards are specifically assigned to protect the monarch. Queen Elizabeth II was her company commander for 70 years. With the laying of the flag on their coffin, a seven-decade era ends, in the future King Charles III. the new company commander.

Shortly thereafter, the coffin sank down into the crypt and thus forever out of sight of the world public. Only members of the royal family will attend the private funeral in the King George VI side chapel from 8:30 p.m. Queen Elizabeth II finds her final resting place there alongside her husband Prince Philip (1921-2021) and her parents King George VI. (1895-1952) and Queen Mother (1900-2002).

1 Apple in the Will Smith Dilemma: What Happens to Drama... 2 Energy crisis: First gas levy payments to companies... 3 Stock exchange: More class or just more mass? One... 4 208th day of the war: Donetsk and Luhansk demand rapid... 5 Russian invasion: War against Ukraine: This is the... 6 Demos: Hundreds protest against high prices and energy... 7 Demonstrations: More than 10,500 people in protests... 8 Insects: Estimate: Around 20 trillion ants colonize... 9 State Funeral : Young Royals: Charlotte and George... 10 Workout: Yoga for beginners: How to deepen the Indian... 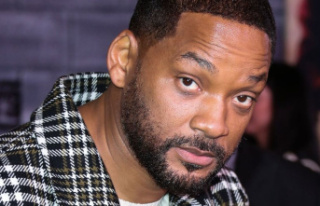 Apple in the Will Smith Dilemma: What Happens to Drama...