Film awards: German film "Nothing New in the West" in the Oscar preliminary round

The German film "Nothing New in the West" has successfully cleared another hurdle in the Oscar race. 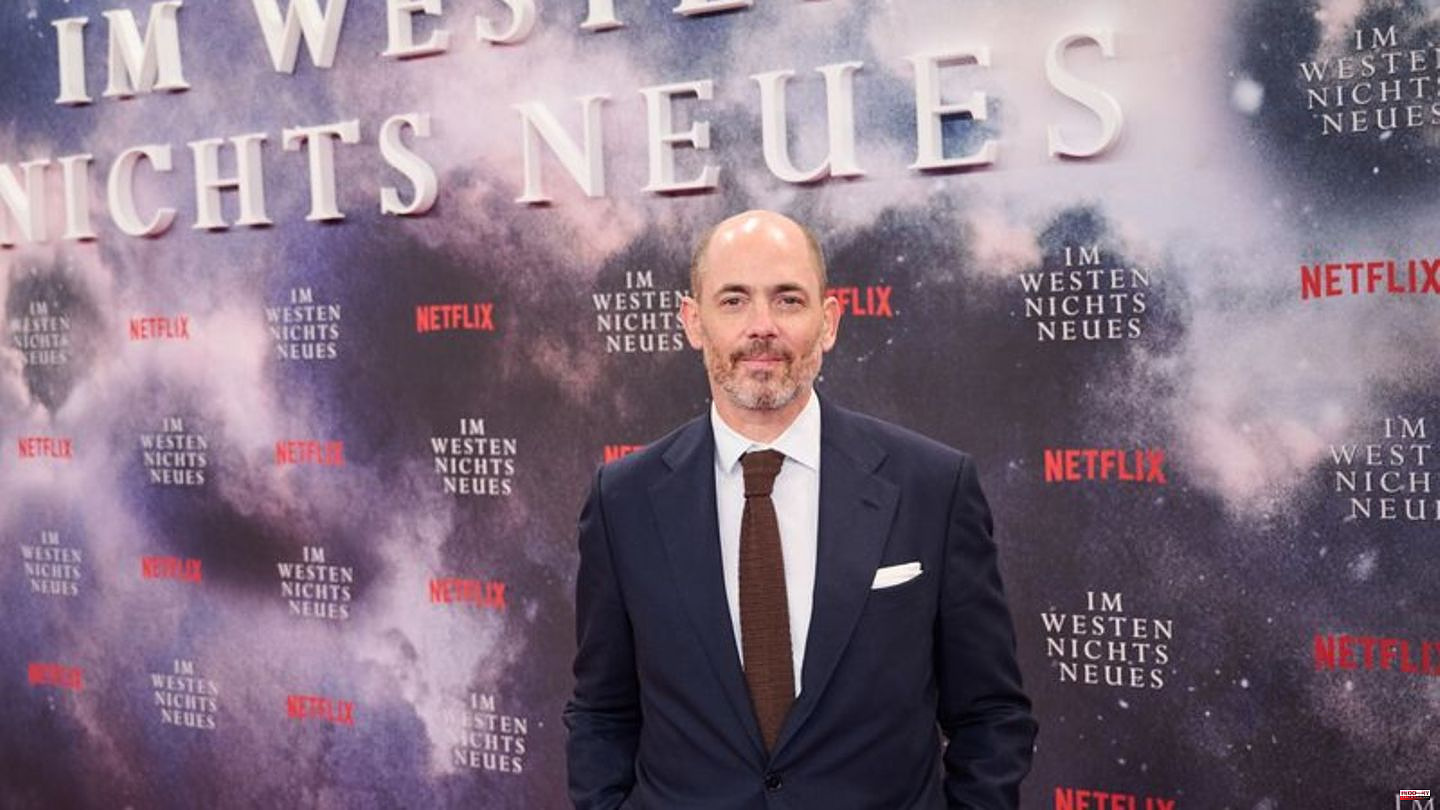 The German film "Nothing New in the West" has successfully cleared another hurdle in the Oscar race. The war film by director Edward Berger made it onto the so-called shortlist of a total of fifteen candidates, as announced by the Oscar Academy in Beverly Hills, California. 92 countries had applied for the Oscar in the "International Feature Film" category for 2023.

"Nothing New in the West" based on the book by Erich Maria Remarque shows the horror of the First World War from the perspective of a young soldier. Austrian Felix Kammerer plays the leading role. In addition to the German entry, films such as "Corsage" (Austria), "Saint Omer" (France) and "Bardo, the invented chronicle of a handful of truths" (Mexico) were shortlisted.

Five films from the shortlist will be nominated for the final round on January 24th. The Oscars ceremony is scheduled for March 12, 2023. 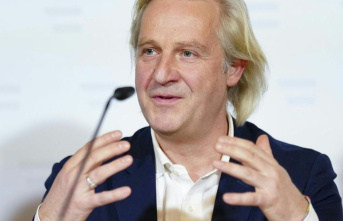