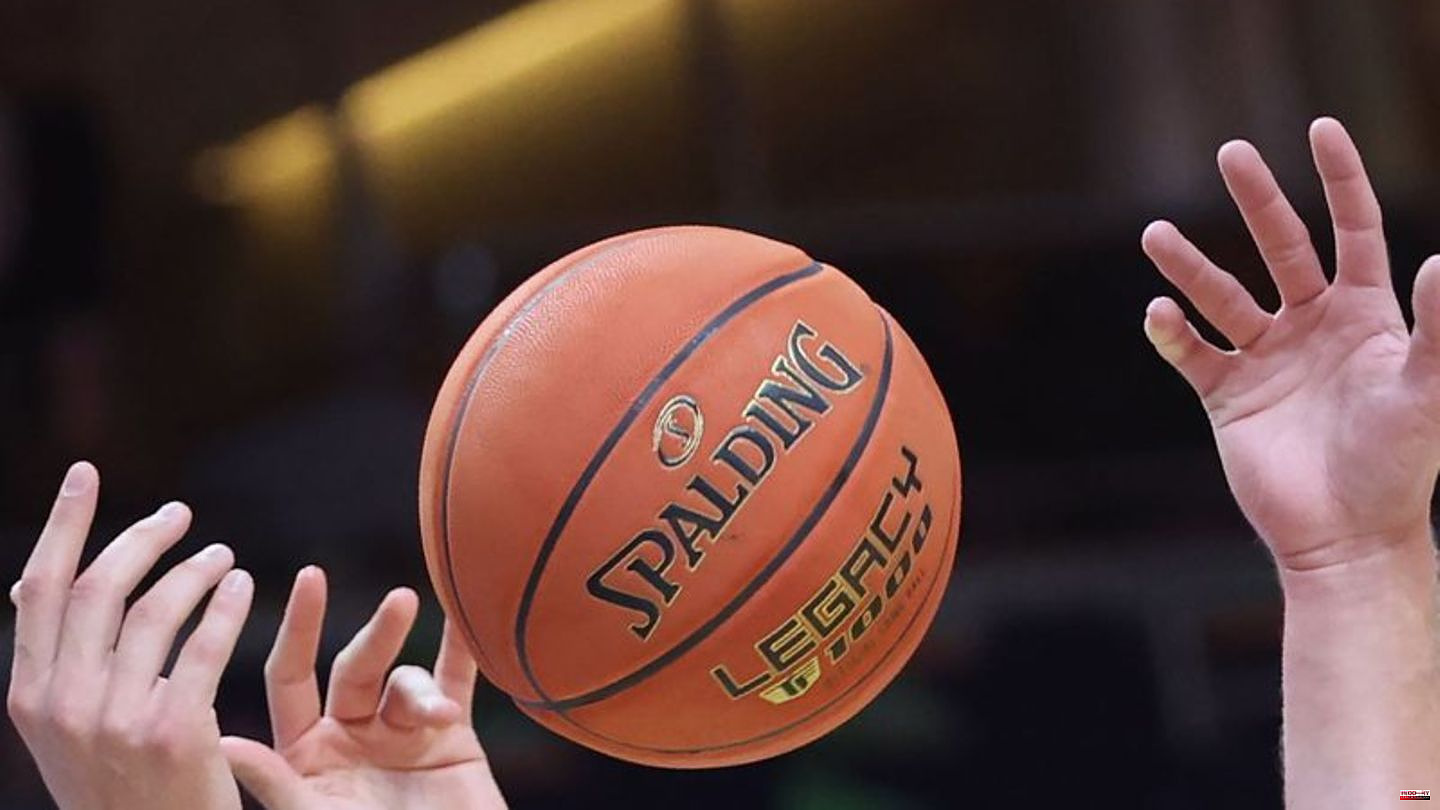 The crisis at Veolia Towers Hamburg continues. The basketball Bundesliga team lost 76:83 (37:48) to the team from Gran Canaria in the Eurocup on Wednesday evening. In all competitions, the North Germans have lost four games in a row. In the last eleven competitive games there was only one win and ten defeats. In the European competition, the Hanseatic League has an interim record of three wins and six defeats.

The guests from Spain, who are second in group B, got off to a better start in front of 2285 spectators in the arena in Hamburg-Wilhelmsburg and finished the first quarter with 25:17. In the second quarter, the lead was further extended, so that Gran Canaria went into half-time with 48:37. After the break, the Hanseatic League were more effective, but came within seven points at most. The Towers' top pitchers were Kendale McCullum and Jonas Wohlfarth-Bottermann, each with 15 points.

The Towers don't have another game in the Eurocup this year. On the other hand, the Bundesliga home games against EWE Baskets Oldenburg on December 27 and Würzburg Baskets on December 30 offer the opportunity to end the year with a sense of achievement. 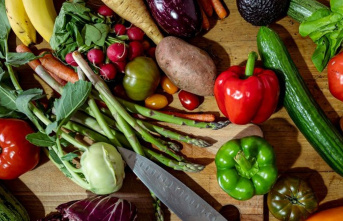