Germany's best darts professional Gabriel Clemens reached the third round at the World Cup in London. 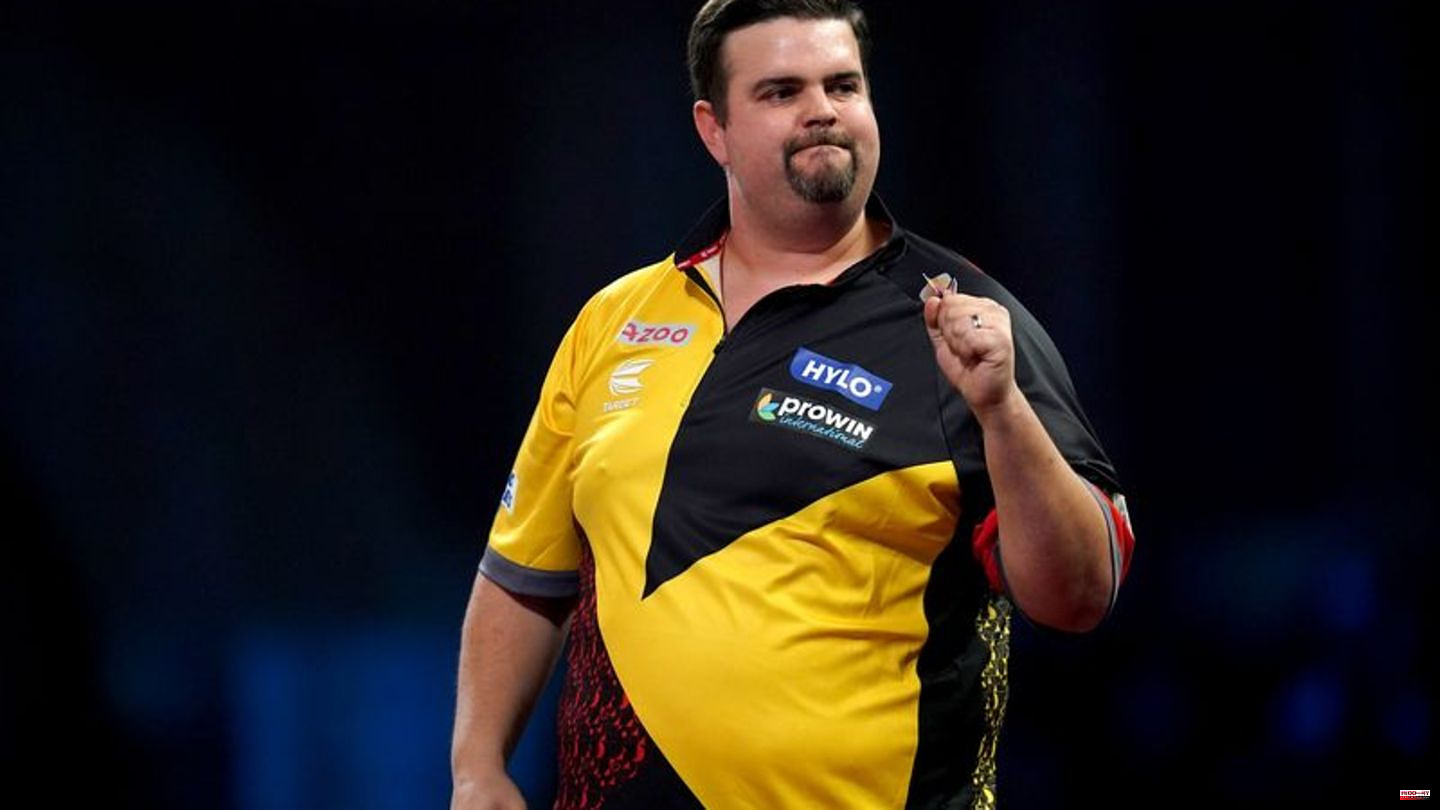 Germany's best darts professional Gabriel Clemens reached the third round at the World Cup in London. The 39-year-old Saarlander defeated the Irish veteran William O'Connor 3-0 and, like in the past two years, mastered the opening hurdle with ease. Clemens had a bye in the first round.

"It's a game I was hoping for. I'm absolutely happy and happy. The statistics aren't that important. It only counts to be one round further," said Clemens after the game at Sport1. Before the break around the holidays, he added: "Now I'm looking forward to Christmas."

The "German Giant", as Clemens is called, offered a high level right from the start and took the first set from O'Connor when he throwed it in. Clemens narrowly won the second set again, a finish of 131 points in the fifth leg made the difference. After that the game was decided. Clemens wowed the audience with a spectacular 132-point finish via bullseye, bullseye and double 16.

In the third round, which takes place after Christmas, former European champion James Wade from England or Jim Williams from Wales are possible opponents for the German number one. Two years ago, Clemens was the first and only German professional to reach the round of 16 by beating world champion Peter Wright from Scotland.

After Florian Hempel's opening win and Clemens' success, Germany's record at the current World Cup is still flawless. On Thursday evening Hempel is challenged again against England's favorite Luke Humphries, on Friday Martin Schindler plays Martin Lukeman. There are no games in London on Christmas Eve and the two Christmas holidays. 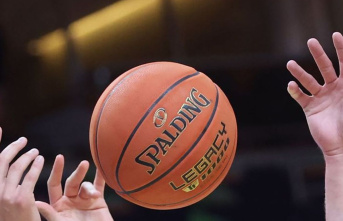