When the "Crew Dragon" space capsule from Elon Musk's company SpaceX is on its way to the International Space Station ISS this Wednesday, it will be anything but a routine flight into space. 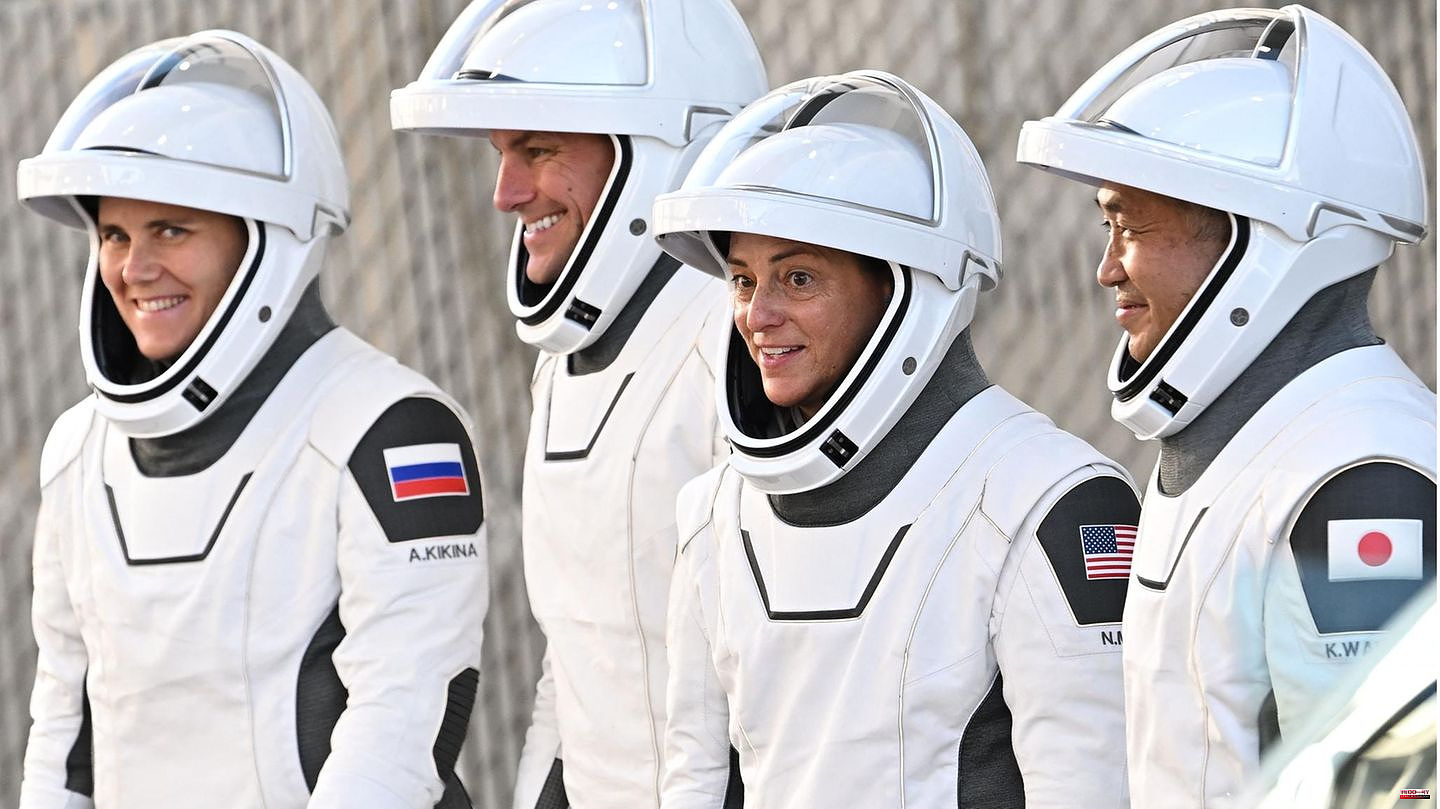 When the "Crew Dragon" space capsule from Elon Musk's company SpaceX is on its way to the International Space Station ISS this Wednesday, it will be anything but a routine flight into space. Despite the Ukraine war instigated by Russian President Vladimir Putin, a Russian cosmonaut is on board alongside three astronauts from the USA and Japan. The war and the resulting tensions between Russia and the West have not prevented 38-year-old Anna Kikina from flying with the outposts in Earth orbit. At least in space, cooperation seems still possible - especially since the Russian space agency Roskosmos has also signaled that it wants to stay on board beyond 2024.

That sounded very different at the beginning of the war. There was talk of an exit, and there were even martial threats that the ISS would crash if the West got involved in the war. What remains is that Roskosmos has repeatedly announced that it will remain in the ISS project until 2024 - a date that was already fixed before the Ukraine war. Now there is even talk of an extension. The head of Russia's manned space program, Sergei Krikalev, told journalists in Washington on Monday that Roskosmos had begun "to discuss our participation in the ISS program with our government." He hopes to get approval for it next year, he continued.

The background to the Russian exit from the ISS is not the war, but the plan to build its own space station. Not least because the days of the once celebrated "human outpost in space" are numbered anyway. The station is expected to continue to burn up in the earth's atmosphere when it crashes in 2030; Nasa and Esa instead turn to building and operating a station around the moon. By the end of the ISS, Russia wants to have its own space station in orbit. But construction will still take time, as Kirkalev has now admitted. "So we'll probably keep flying until we'll have new infrastructure."

Anna Kikina puts Kirkalev's words into practice right away - even though the flight has been planned for a long time and the start was actually scheduled for last Monday. But hurricane "Ian" made it impossible to take off from Cape Canaveral in Florida. But now the woman from Novosibirsk will be the first Russian woman on board a SpaceX spacecraft and only the fifth Russian woman on the ISS. The currently only woman in the cosmonaut corps does not see herself as anything special: "In general, it doesn't matter to me," she said in a recent interview and shrugged her shoulders. "But I am aware of the responsibility because I represent the people of my country." A country that is currently viewed very critically in many parts of the world.

Curious thing about the flight: With Kikina, there may be a meeting of the Barbies in space on the ISS. Based on the image of the Russian, the Mattel company made an Anna as an astronaut Barbie in their "Barbie celebrates Role Models" series. Barbie, modeled on Samatha Cristoforetti, is already on board. The ESA astronaut, currently the station's first European commander, has already used the campaign to get girls interested in and enthusiastic about space travel. During a video link to the ISS, the 45-year-old Italian recently answered questions from interested girls.

It is not known whether there are plans for Anna Kikina to try to get Russian girls interested in space travel in a similar way. She herself would certainly have been inspired by such a doll in her youth to become an astronaut, the "Independent" once quoted the astronaut as saying. "But the most important thing is that they [young girls, editor's note] all know that they have a choice," said the cosmonaut at a time when no one thought of a war in Ukraine. 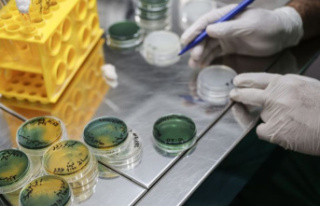 Diseases: WHO concerned about rising number of cholera...