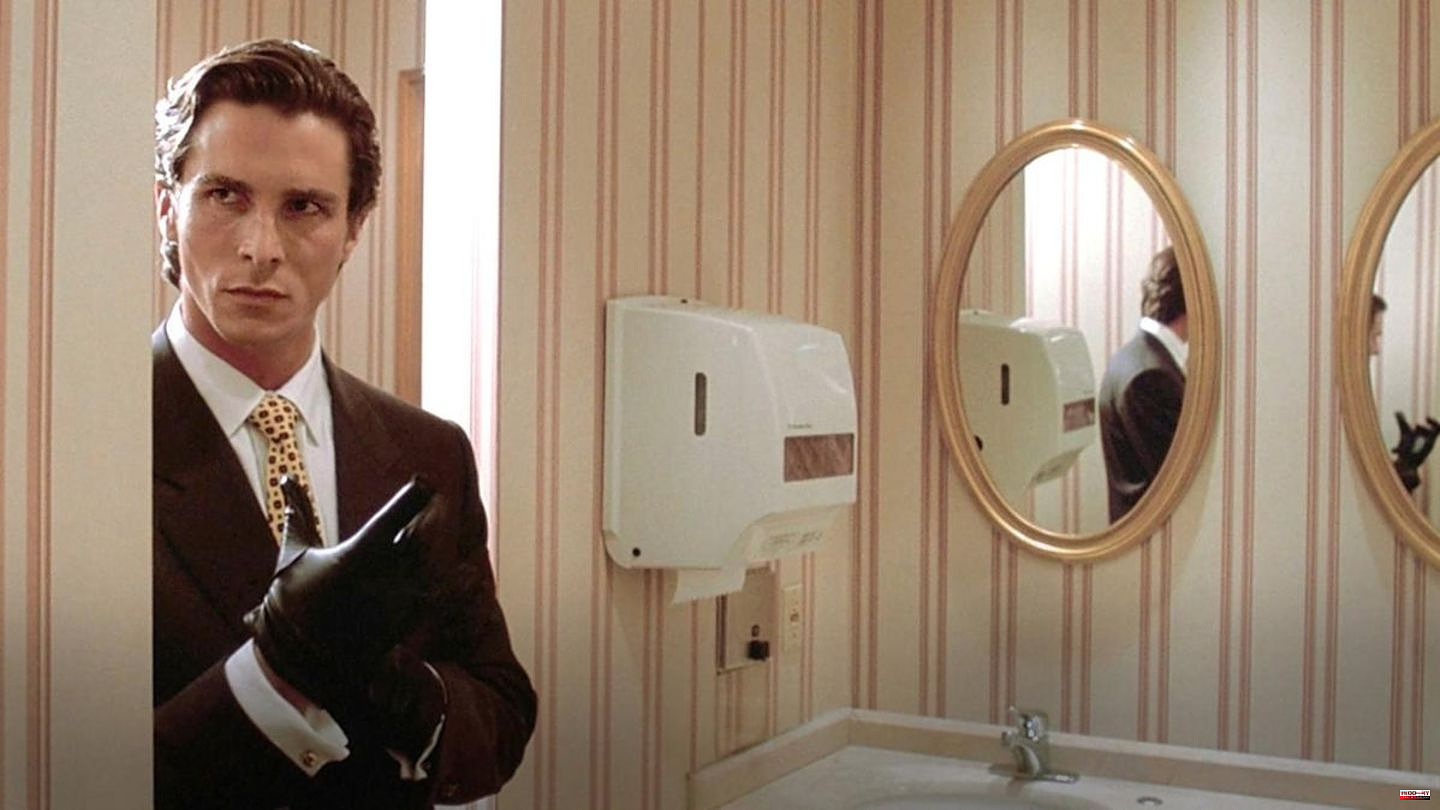 Online dating is full of unpleasant surprises. It starts with pictures that are too youthful, if not outright stolen, and doesn't stop with embellished resumes. It's also ugly when a man or woman notices that the other person fills the chats from a file with tingling sentences in order to amuse a whole handful of potential partners at the same time.

Ethan Keizer has perfected this shotgun method of mass data. He has developed a chat program that takes over the Tinder account. He can contact countless women and is also able to react to a contact at any time. He hit on 60,000 women in New York. With an attractive profile, he achieved a response rate of almost ten percent. His program immediately began to flirt with these 4,500 women. In view of these numbers, even a frequent writer would have had to capitulate.

He proudly presented his invention in a TikTok video. He skilfully made sure that people don't take him for an inhibited nerd. In the background, a woman lies on the bed and holds her attractive buttocks, wrapped in tight pants, for the camera. Ethan makes it clear that he is not one of the "desperate". He explains his project in more detail in a video on YouTube. By the way, his own profile was not faked. Ethan entered with his own pictures. Unpleasant side effect of the mass contacts, he was recognized as a flirt on the street.

The artificial intelligence is innocent like a child when it is created. So Ethan wondered what is the "ideal man" for Tinder? That's how he came up with the male James Bond, plus the funny comedian Kevin Hart and the lunatic womanizer Patrick Bateman from American Psycho. He didn't take it very seriously. In a recommendation video on his profile, a Jesus actor praised him. Now all he needed was dialogue from movies and performances to train the AI. Because the films were shot before the smartphone and internet era, a few modern passages had to be recreated.

The first attempt failed. The first day of the program went great, but the chats ended immediately the next day. What happened? The evil Patrick Bateman has taken over the conversation. To a standard question like "What are you doing?" the AI ​​replied with quotes from the movie like "I deal mostly with murders and executions". The terrified Tinder app immediately and secretly shut down the disturbing account.

On the second try, Ethan was more professional. Actually, he didn't want to date just any random Tinder woman, just the attractive ones. With another program and a bogus account, he sucked off the data of all Tinder users in the area and was then able to sort them according to their attractiveness - just like Tinder ranked them. Now, in this endless list, he could set "his standard" under which he didn't want to date. After all, 5,391 women out of 60,000 remained, who were now addressed by the bot.

Although the chatbot works quite simply, the chats are very amusing. This is ensured by the mix of characters and the quality of their sentences created by creative writers. Nobody on Tinder wants to have long, consistent, profound conversations - here it does a firework of original ideas.

Her: "Are you meeting someone?"

Bot with Bateman Ego: "Maybe. I'm not sure."

Bot with Bateman ego: "Not really. Do you want to know what I do? I work on Wall Street. At Pierce and Pierce. Have you heard about it?"

Bateman-Ego Bot: "Did you know that Ted Bundy's first dog, a collie, was named Lassie?"

Amazingly, Patrick Bateman had the most success with women. This baffled Ethan at first until he had the solution. James Bond was just too relaxed and spoiled when it came to women. "He's always swarmed by women, he doesn't have to do anything. All he has to do is say one comment at the right moment and all the women freak out." This method didn't work online, the profile just wasn't as attractive as James Bond. "Patrick Bateman, on the other hand, is a predator." He always tries to impose his personality on others. In every conversation he wants to dominate. But that also means that he doesn't shyly hold back in chats, but answers. Of course, the Tinder contacts didn't notice the murderous double meaning of his sentences. So Predator Bateman was more effective.

In the end, the program was able to land 300 successes among the 5,900 profiles that were found to be attractive. Ethan thinks that's a good value. Without any effort on his part, he now had 300 phone numbers from the group of the most attractive Tinder users in his area who were waiting for a date with him.

In fact, that's amazing. The limitations of the bot are obvious. The lines are good, but the chatbot cannot recognize and refer to photos. It should also not be possible for him to really link several chats with one person in terms of content. Developed bots are also forgetful when entrusted with things. And then that was just a first test run. If such a program were to be developed professionally, it would learn independently from its successes and failures with thousands of people and continue to optimize the dating strategy. And of course you would feed the database with more characters. Who knows, maybe "Flirting like Til Schweiger" would be a success in Germany. 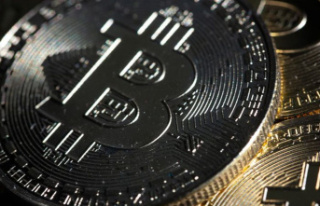