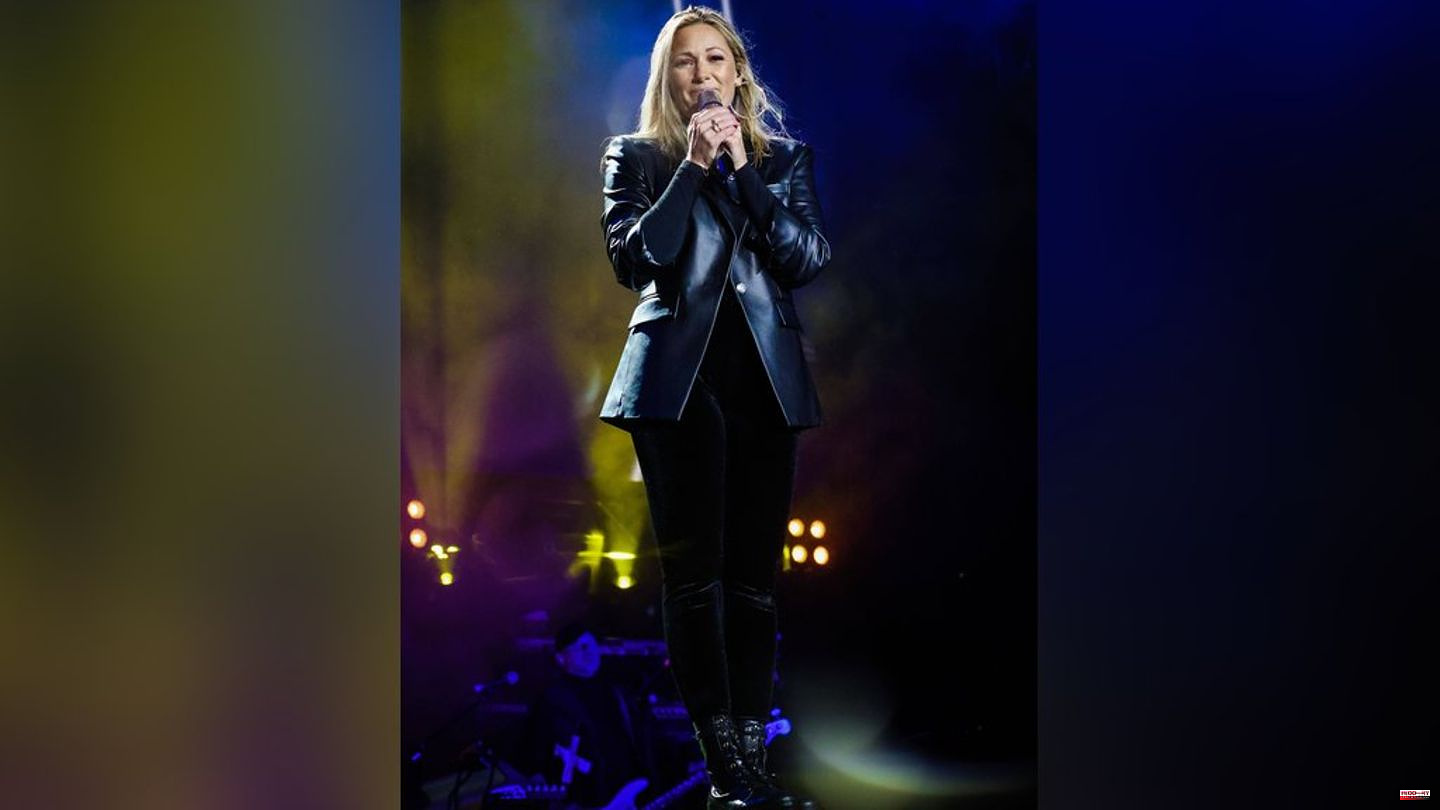 Helene Fischer (38) gave her only Austrian concert this year on Saturday evening (October 1st). The pop singer was on stage in Bad Hofgastein in front of 25,000 fans. The 38-year-old usually enchants her shows with extravagant and eye-catching outfits, but this time she opted for a simple look all in black: Fischer wore a leather blazer and a turtleneck sweater underneath. In addition, the pop singer combined velvet trousers. She wore her long hair loose.

Apparently she had also wrapped up warm because of the wet and cold weather. However, the rain did not detract from the show. As reported by several Austrian media, the concert was a complete success: Helene Fischer delighted her fans as ever. Before the hit queen, Franky Leitner and Melissa Naschenweng (32) appeared as support acts. 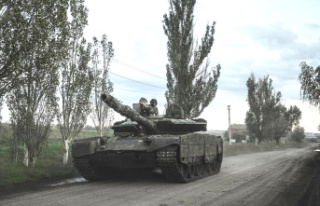 War in Ukraine: Fall of Lyman opens Kyiv road towards...