The depiction of Native Americans has been the subject of discussion again in recent weeks. 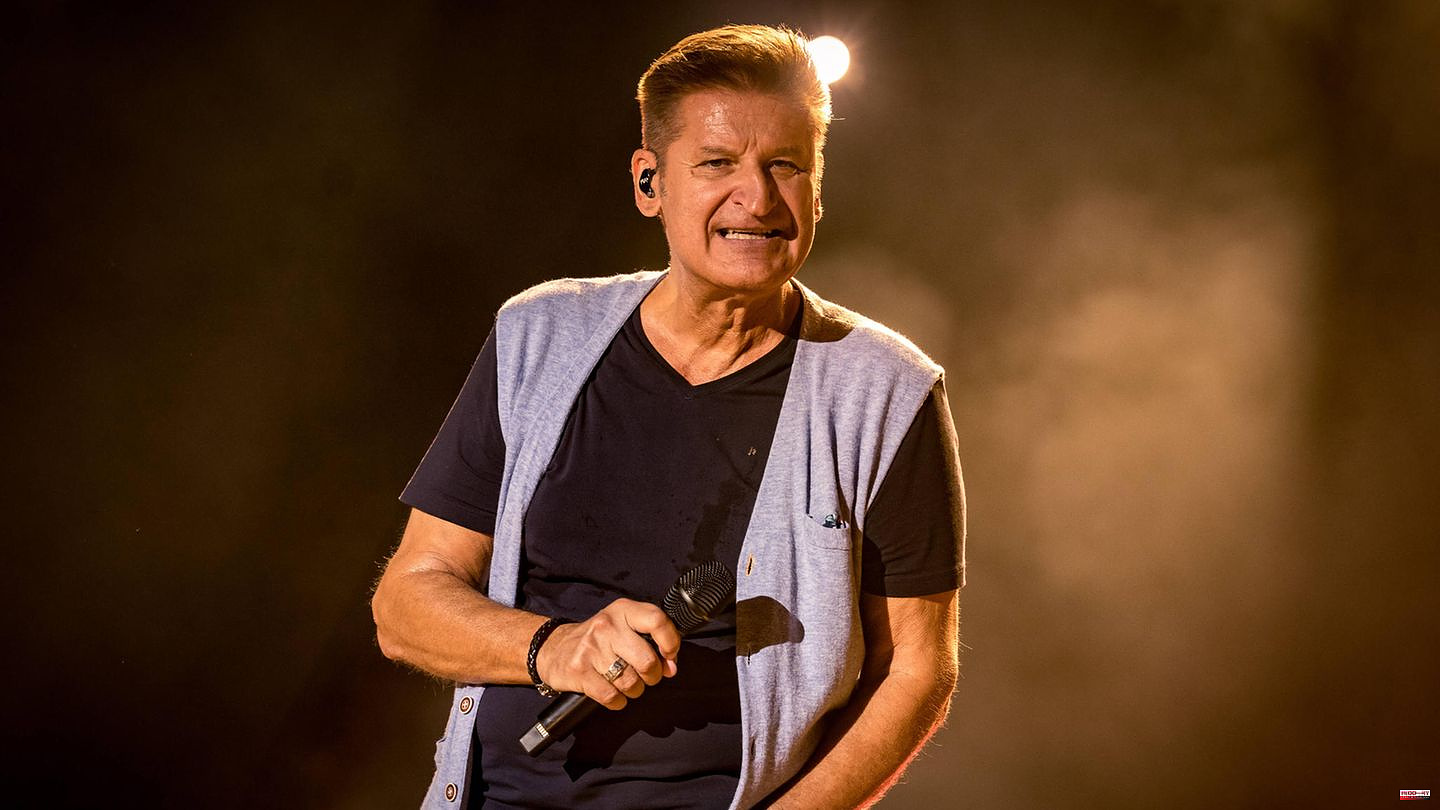 The depiction of Native Americans has been the subject of discussion again in recent weeks. Also affected is Pur, the extremely successful and popular pop band that once sang about "Indians". "Where did all the Indians go? When did the big goal lose its meaning?" It says in the song about "Kleiner Büffel" and "Schmeidige Natter" - and in between singer Hartmut Engler and his bandmates imitate Indian howls.

In 1993, when the song appeared on the album "Seilänzertraum", few people should have been bothered by it. But times have changed in the meantime, stereotypes in public representation and cultural appropriation are controversially discussed. However, Pur are still sticking to their hit, which is very popular with many fans.

The piece was on the set list at the concert in Gelsenkirchen's Veltins Arena, Engler performed the song together with Peter Freudenthaler, the singer of Fool's Garden. The frontman did not wear the Indian headdress that he normally wears for the song, according to the portal "Der Westen", but otherwise there was no distancing. On the contrary: "It's not about the needs of the North American natives, but about childhood memories that we don't let go of," explained Hartmut Engler, according to "Der Westen". His words were well received by the 68,000 fans at Schalke.

Most recently, the "Winnetou" debate ensured that there was more discussion about how to deal with Native Americans in public. The Ravensburger Verlag had withdrawn his book "The Young Chief Winnetou" from the program because it "offended the feelings of others". As a result, many lovers of Karl May's stories, including some politicians, spoke up and complained about a "cancel culture": The publisher had buckled under pressure from left-wing activists.

Watch the video: MC Hammer ushered in the 90s with his music. Hammer was considered one of the most successful rappers in the world. But what is superstar MC Hammer doing today? 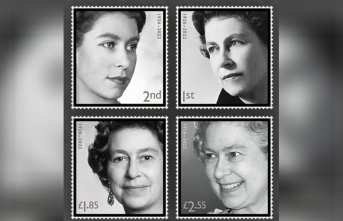