Controversial video: Obscure slogans: What does Melanie Müller have to do with the right-wing extremist scene? 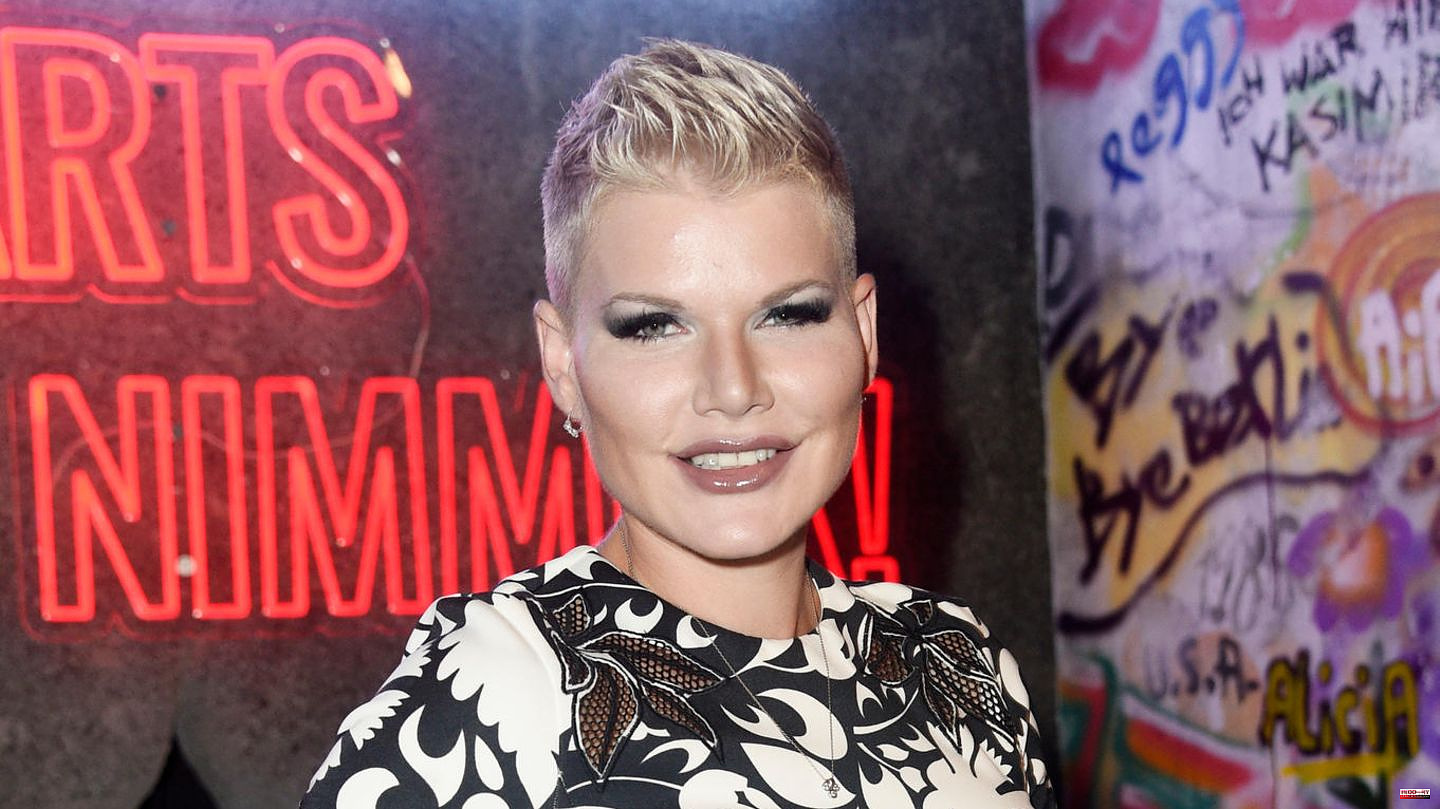 In 2014, Melanie Müller cracked a Hitler joke on the late-night show "TV Total", four years later, she agitated against refugees on Facebook, and during the corona pandemic she ridiculed the security measures - RTL has had a video since the weekend before, which again raises the question: does the party singer possibly have something to do with the right-wing scene? Because you can see Melanie Müller, surrounded by a right-wing mob, as the video shows.

Melanie Müller has lived - as she says herself - a changed life since the beginning of the year. Without her longtime partner Mike Blumer. But with a new man at her side. Andrew Kunz. We accompanied the couple with their children Mia and Matty to their big children's birthday party just last week. What catches the eye: Andreas Kunz sometimes wears a "Thor Steinar" sweater. A brand that has a reputation for being worn by right-wing people. Two days later, an anonymous email is sent to us. Attached: said clip showing Melanie Müller performing. The recordings show how she deals with people's calls.

These pictures were allegedly taken at a private birthday party. Hooligans from the Lokomotive Leipzig football club are also said to have been there. Some of these hooligans are said to be close to the right-wing extremist milieu. The video does not show that Melanie Müller contradicts the people calling "Sieg Heil" or breaks off the performance.

We show the recordings to our colleague Daniel Spliethoff. He researched the scene for a long time and is familiar with right-wing structures. He also knows: Andreas Kunz, Müller's new partner, should be well known in the scene: "Andreas Kunz has a wide-ranging company network. Some of these can be assigned to very shady companies. For example, the Asgaard security company, which is repeatedly involved in right-wing extremists busy."

Andreas Kunz also poses openly with the right-wing populist Victor Orban, and: There are photos of him and Melanie. "That would be the Sin City boxing gym, which is known to belong to the extreme right-wing extremist scene in Leipzig. Anyone who associates with such people is deeply rooted in this scene," Daniel Spliethoff continues.

A few hours ago, Melanie Müller made a video statement. She says: At first she didn't hear the calls. But then: "I noticed that radical right-wing and National Socialist ideas were being shouted. I told them not to do that. [...] After two or three more songs I had to stop. I didn't realize that Lok Leipzig's Half of all were hooligans, otherwise we wouldn't have accepted the gig."

In her detailed statement, Melanie Müller distanced herself from "right-wing extremist ideas". There is a video of the concert being canceled. However, she has not been able to provide this up to now.

"I was booked on September 17th for an Oktoberfest in Leipzig, where I had previously had two other performances, and I arrived at the booked performance - that was an Oktoberfest in Leipzig - really a quarter of an hour late, because I had two There was a small set, everyone was running around in lederhosen and dirndl, and I didn't even notice the kind of people there to the right and left. And after the second song, my photographer even noticed it more because upstairs it was done I can't really hear it - it was so loud right and left. And when I'm in my performance mania, I don't really listen to it. And then I really noticed that right-wing extremist and National Socialist ideas were being shouted, where I already was pointed out that please refrain from doing that and two or three more songs, I really had to stop, left the stage, said goodbye, tried too, no pictures right s and left to make. I even got into the car relatively quickly and then just drove. It wasn't even clear to me at the time that videos were being made, what the proportions are, that half of Lok Leipzig were full of hooligans, otherwise we wouldn't have accepted the performance, of course. For me it was a completely normal Oktoberfest, a normal event like any other. Of course, I really want to point out here that I have absolutely nothing to do with right-wing extremist things or with Nazis. We have a lot of foreigners in our circle of friends, my personal trainer is black, our au pair is from Colombia. We have a Ukrainian nanny, so I don't have any radical right-wing ideas at all.

The question of what the Box Gym Sin City is all about is quite simple. Sin City trained me in celebrity boxing and I didn't even know that they had three or four hooligans with them. They trained me twelve years ago. Sure, the city of Leipzig isn't particularly the biggest, when you see each other you say 'good morning', 'good evening' and 'good way'. I know that the disabled children train and that even free of charge and I didn't give it any thought either.

We had a children's birthday party where a hopscotch was set up and my current partner came in a white shirt and had to unload the hopscotch as well. She weighed 400 kilos and he was wearing a white shirt and simply asked the person who rented the Hopseburg to us if he had a sweater or a jacket or something, put on the sweater that just said Thor Steinar on it. And sometimes there are things like that, you don't react at all or you don't see it at all, because there are nine small children breathing down your neck, the Hopseburg had to be set up as quickly as possible and he just put his sweater on over it. Later, when it was pointed out to us ourselves, we didn't even realize how big it was.

Why didn't I cancel in advance? Because I would now say - I speak for many artists - we are artists, they dress up, are usually driven and are shaken awake on stage and have a performance. Sometimes we don't know what kind of people are standing in front of you. I have performances, there are still small children there at three o'clock in the morning, where you ask yourself: "What's going on here? I've had a performance before, you pick up a 17-year-old and start dancing with him and afterwards you find out he's only 17, he shouldn't have been allowed up. Well, we're artists, we're booked. And if it says Oktoberfest on top, I know what I can wear and know my program.

I would like to point out again that I really have nothing to do with right-wing extremist things, I really stopped the performance and had several sleepless nights in the hope that this wouldn't get on my feet. But unfortunately these videos were passed on in the same way and of course I really want to take a back seat and just ask for your understanding at this point. Since I also have two small children and am currently separated, everything is probably falling on my feet right now." 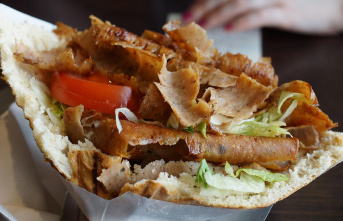